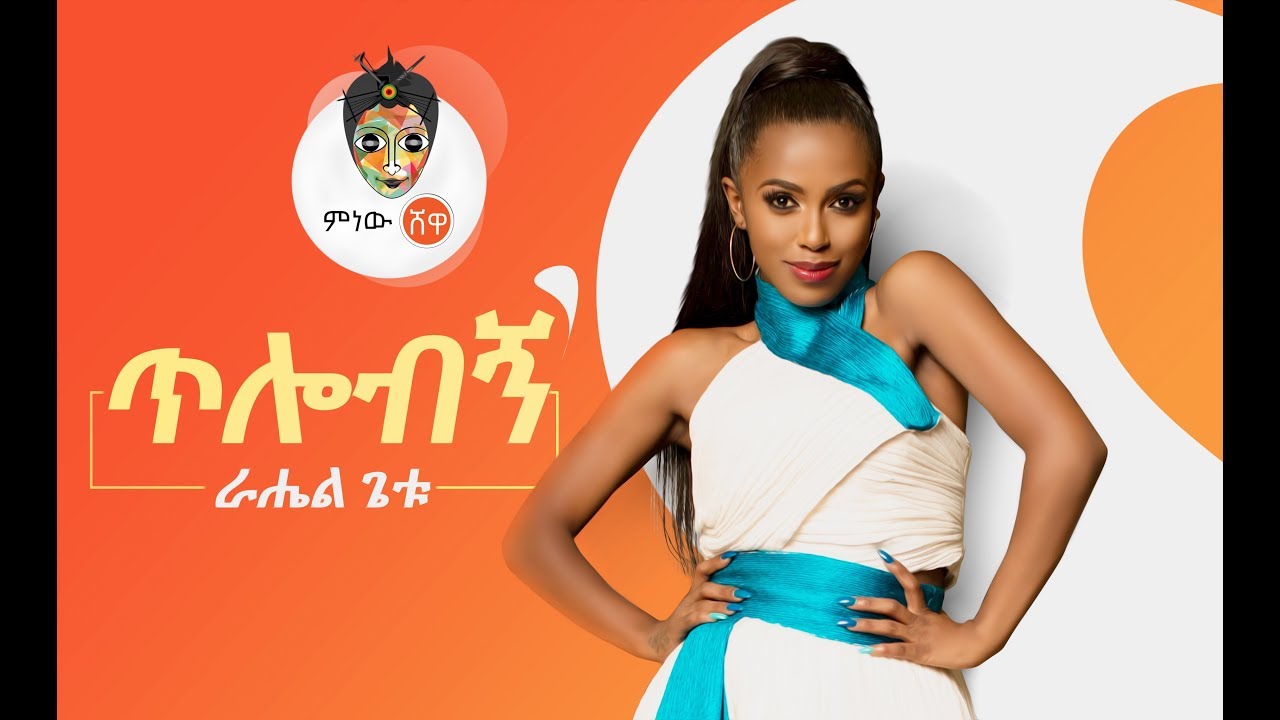 Presented by Mnew Shewa Entertainment. Ethiopia is a country of traditional music. The music of Ethiopia is extremely diverse, with each of Ethiopia's...