PM Abiy Ahmed on the dangers of ethnic politics

PM Abiy also honored the renowned athlete Feyisa Lelisa in a special category for his silver medal victory at the Rio 2016 marathon. ‬The 29-year-old became a symbol of resistance. Ethiopians credited him with advancing the struggle of Ethiopia’s largest ethnic group by crossing his hands above his head as a sign of protest. Lilesa had been living in exile in the United States in Flagstaff, Arizona, since 2016 in fear of his safety and returned to Ethiopia in October 2018.

In his closing remarks, the Prime Minister addressed that everyone should learn from the athletes’ relentless hard work and harmonious teamwork to tackle the challenges Ethiopia is facing today. He concluded his speech with a reminder to the recent cleaning campaign.

PM Abiy Ahmed on the dangers of ethnic politics 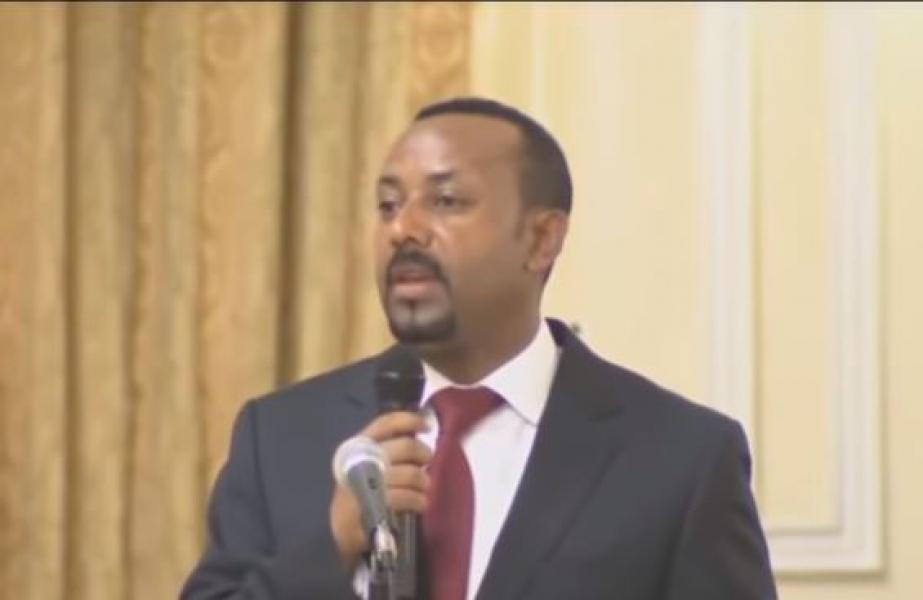