Written and Directed by: Abel Mulugeta 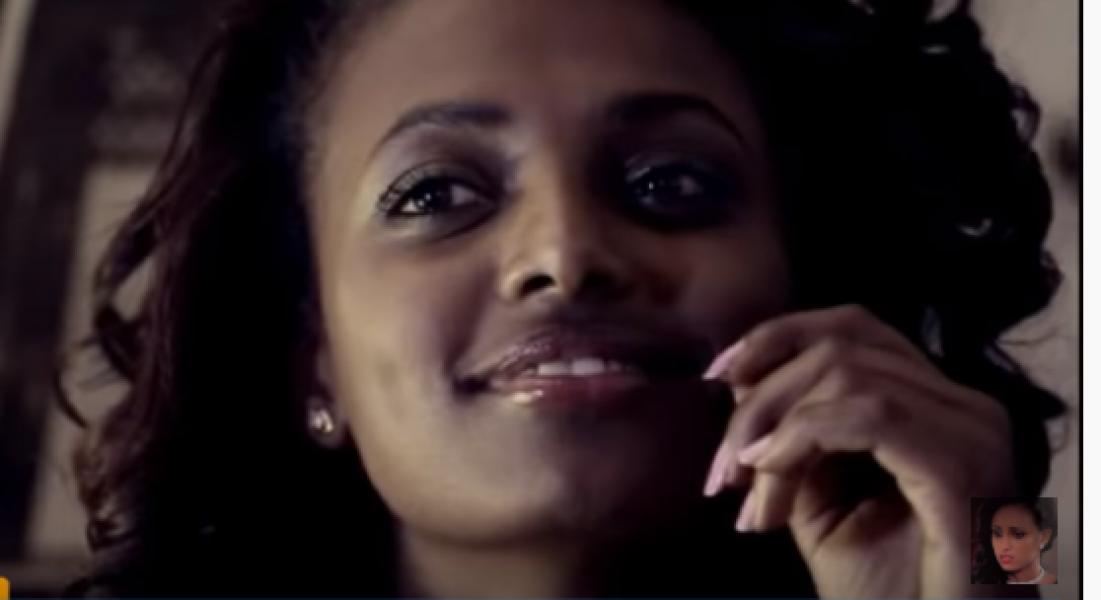