Written and Directed by: Temesgen Alemayehu 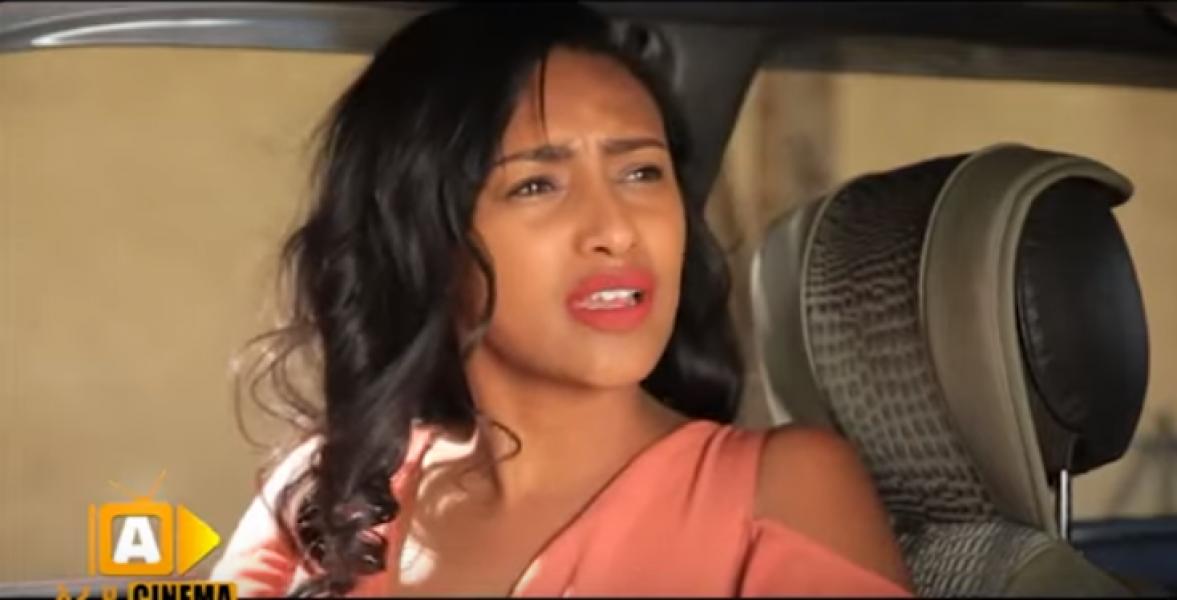