Written and Directed by Mahder Sisay 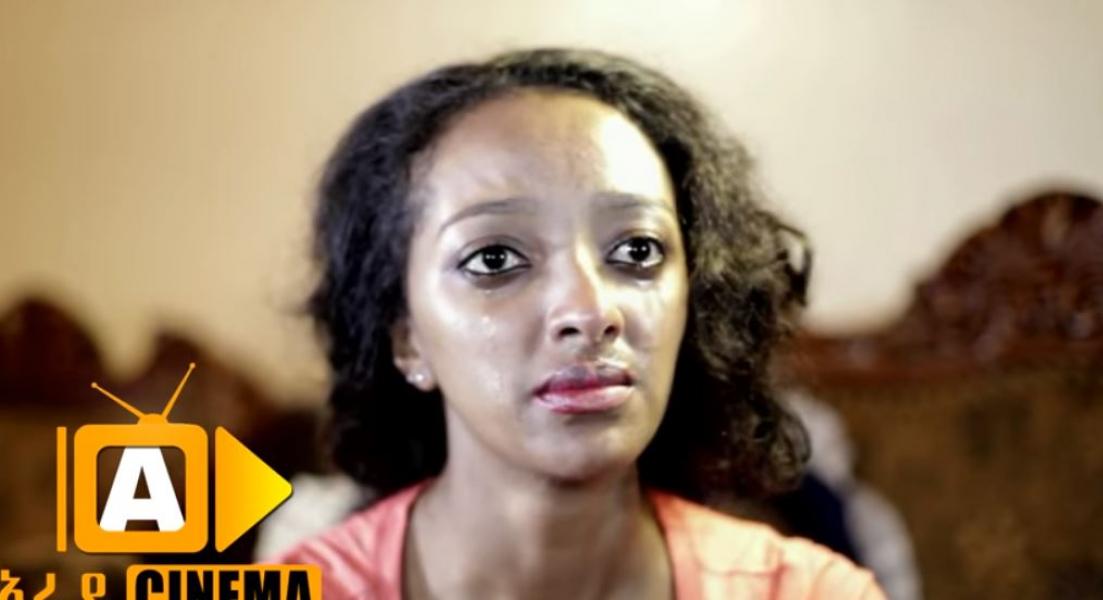