The federal government has largely been patient before moving to take measures against TPLF junta despite the group’s repeated provocations in the past, said Dr. Aregawi Berhe, Chairperson of the Tigray Democratic Party.

Members of the junta have been in Tigray in hideout as they provoke the federal government that has long remained reserved and very wise, Dr. Aregawi, who is also Director General of Public Participation Coordination Office for Grand Ethiopian Renaissance Dam told The Ethiopian  Herald.

According to the law, what is being taken at present by the Ethiopian National Defense Forces is acceptable on the grounds that the TPLF merciless junta has been committing dreadful delinquency against humanity time after time.

“The anti-peace elements have to appear before the law as soon as possible as per of enforcing the law and getting the country back to normal.”

The government has shown patience for a long time. Patience has always limits. But when it goes beyond the limits, it will be to the benefit of the perpetrators, he said adding, that is what we have been seeing now. They do not have support from the people. They do not have ground to further the war they instigated 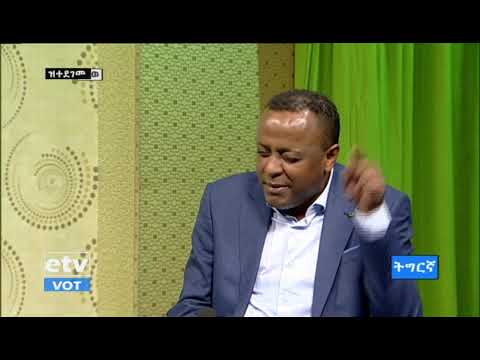 The federal government has largely been patient before moving to take measures against TPLF junta despite the group’s repeated provocations in t...