Federal soldiers also captured a road that connects the town of Humera to the Sudanese border, the Fana broadcaster stated.

Ethiopia's Prime Minister Abiy Ahmed has vowed his military will bring a quick end to the fighting in the region along with the removal of its leadership, which his government sees as illegal. 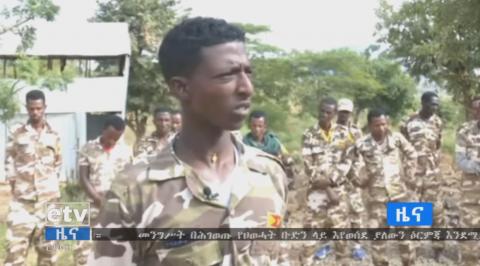