TPLF media are still claiming victories despite the fact is otherwise. Here is what Shire residents said after Ethiopian defense force controls the area:

Residents of Shire city in Tigray Regional State appreciated the national defense force for relieving them from predicaments and tension as the army took control of the city.

The residents told ENA that the TPLF junta had been spreading propaganda that “invaders and plunderers were coming to destroy the people of  Tigray .”

As a result, many of the inhabitants were scared. But they noted that they were able to realize the truth after the national defense force took control of Shire.

The residents testified that they are now relieved of tension and fear as they finally began enjoying peaceful life.

The people in the city confirmed that the city has returned to normalcy after the withdrawal of the TPLF militants and services rendering institutions went operational.

According to the residents, they were pleased that the defense force held discussion with elders, religious fathers and residents of the city.

They  stated that they realize well that the army came to liberate the people from thugs and selfish individuals.

Inhabitants of the city, who fled misled by TPLF cadres, have been returning home on learning that the city is safe and peaceful, according to the residents.

The residents also appreciated the national defense force’s effort to tighten security in areas controlled by the security forces to prevent looting of property.

The inhabitants said that they are now providing information and various forms of support for the army. 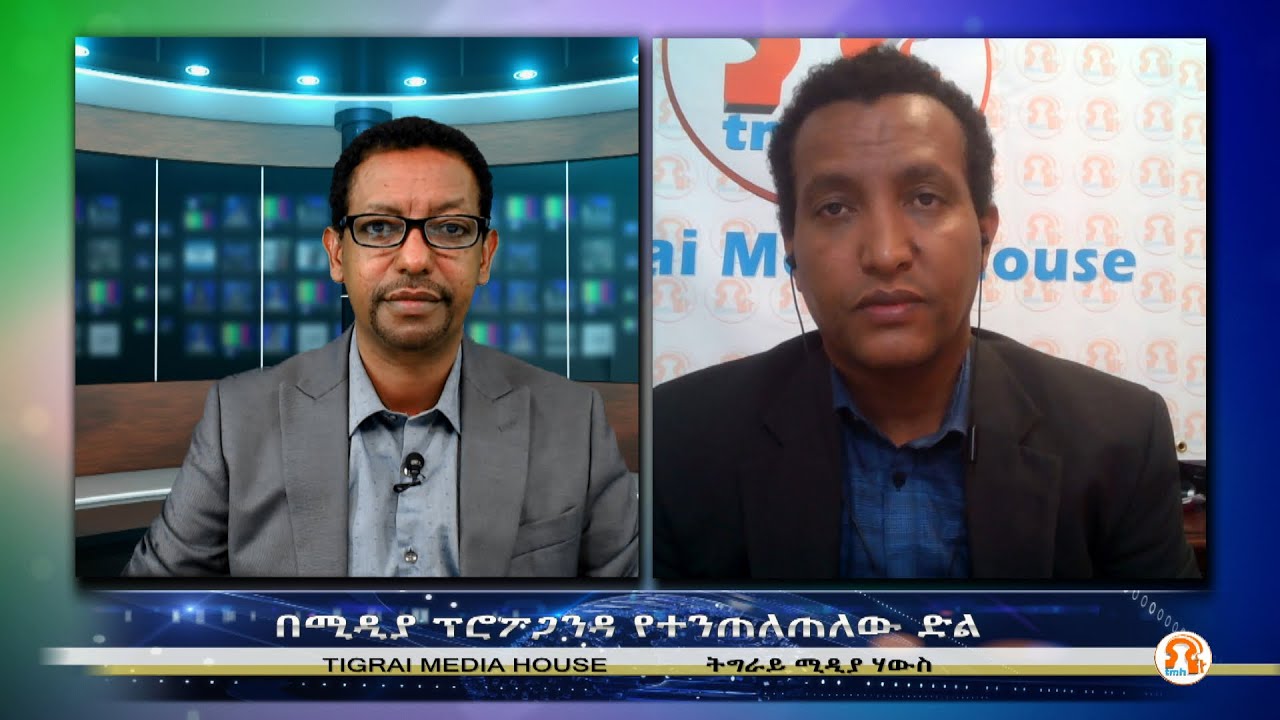 TPLF media are still claiming victories despite the fact is otherwise. Here is what Shire residents said after Ethiopian defense force controls the ar...