The causes of glaucoma and its treatment

Glaucoma affects around 70 million people worldwide and is still a mystery, though it is so common. Little is known about the causes of the condition. It damages the retina and the optic nerve and can lead to blindness. Glaucoma is the most common cause of blindness after macular degeneration. The disease is insidious, especially since the beginning of the affected person is without noticeable symptoms.

In the new study from the US, the researchers showed in the experiment that the body's own T-lymphocytes, a specific form of white blood cells, are responsible for the progressive degeneration of the retina in glaucoma. In addition, these T cells appear to attack the retinal nerve cells as a result of previous interactions with bacteria that normally occur in our bodies. These results suggest that it may be possible to avoid glaucoma blindness by inhibiting this autoimmune response.

One of the biggest risk factors for glaucoma is increased intraocular pressure, which often occurs as people get older and the fluid that is produced in the eye can not drain as well. Frequently, the disease is first overlooked and only discovered when the first damage to the retina already exists. Most treatments focus on reducing pressure in the eye. However, there are also many glaucoma patients with normal intraocular pressure, normal pressure glaucoma, which accounts for about 30 to 40 percent of all glaucoma described. And often the disease progresses when it can be successfully lowered in patients with increased pressure. The increased intraocular pressure cannot be the sole cause.

It can be dangerous when driving, for example, if the person concerned does not recognize a child walking or standing at the edge of the road. For this reason, it is essential to recognize glaucoma as early as possible. Ophthalmologists do this by measuring eye pressure, the most important risk factor. In addition, too low blood pressure, migraine and sleep apnea and diabetes are possible factors that may contribute to the development of glaucoma.

The therapy is initially predominantly with drops that must be used regularly, even if they cause itching, burning or a foreign body sensation in the eye. In some cases, laser intervention makes sense. New microsurgical procedures to drain eye water are less stressful for the patient but not as good as conventional surgery.

The causes of glaucoma and its treatment 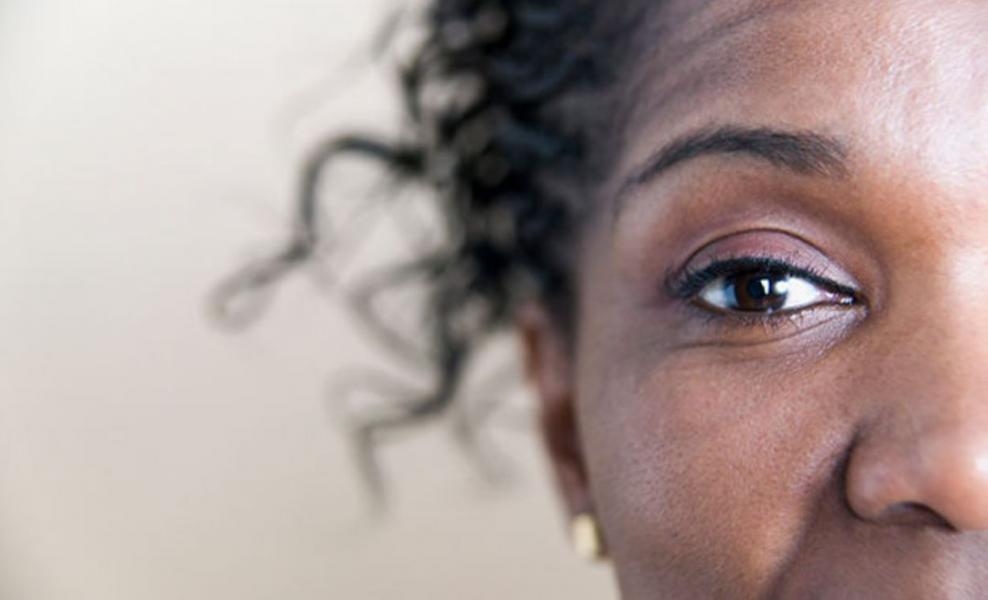 Glaucoma affects around 70 million people worldwide and is still a mystery, though it is so common. Little is known about the causes of the condition....