Ethiopia has a diversified culture with more than eighty nations and nationalities, each with their own languages too. Amharic is the official language of Ethiopia. As a result, most Ethiopian-made films use the Amharic language to reach nation-wide viewers. It has becEthiopia is the only African nation that owns ancient literary heritage and script, but the Ethiopian cinema industry is a recent phenomenon. The film industry bloomed following the theater covering political, social and economic times in Ethiopia. The industry shows impressive progress despite untrained individuals, small production companies and capital.

Ethiopian movie features are powerful and have captivated audiences in Africa’s film industry. Ethiopian movies have swiped away awards and earned the nomination for many categories. Plenty of new generation filmmakers in Ethiopia have contributed to the industry’s success and meet the standards. The gorgeous artists have become eye candy among international viewers.ome common to see movies blending Amharic and English language in their scripts to portray how the youth communicate these days. 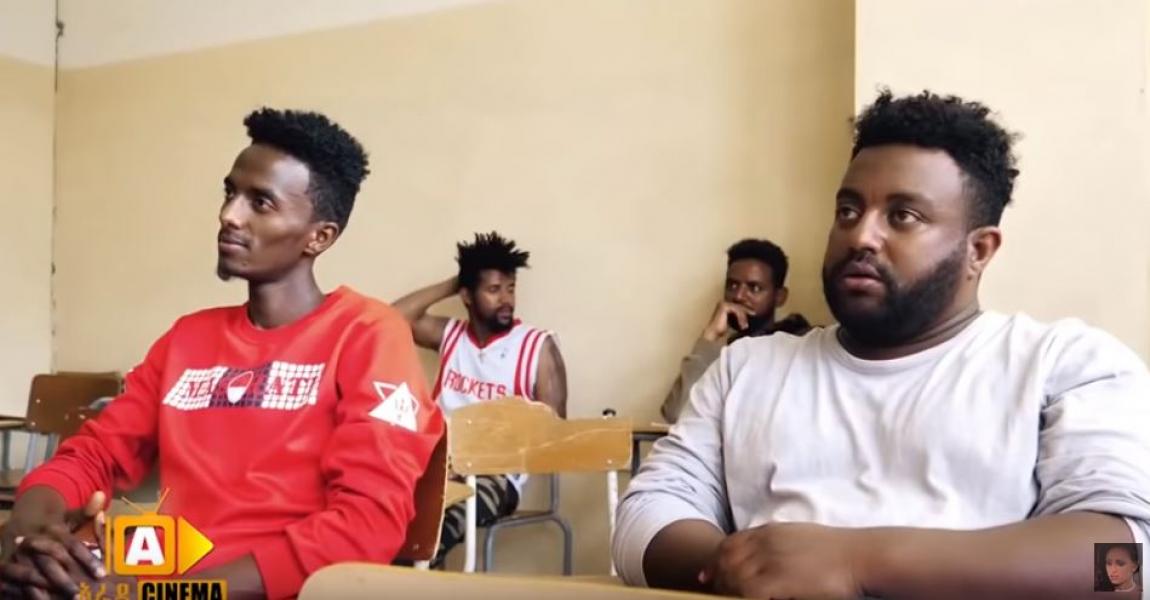