Written and Directed by: Misikir Gebremeskel 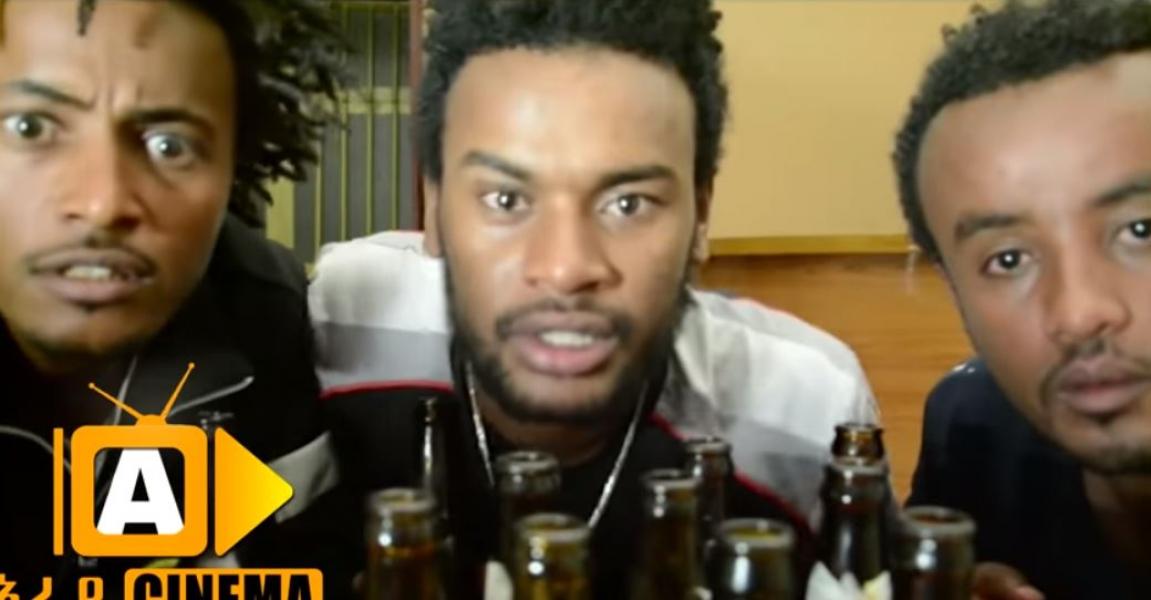