Are you ready for 5G wireless?

The abbreviation 5G stands for the fifth mobile generation, the data transmission should thus be drastically faster than LTE. This 5G can also be faster than previous landlines.

Everything changes with 5G. Critical applications such as remote maintenance, remote monitoring, and control of our power grids or self-driving cars will be based on 5G technologies. Networks are becoming more distributed, and the edge of 5G networks and across edge clouds hosts many critical applications.

Up to 10 000 megabits per second can be downloaded with the new mobile standard 5G - for a complete movie in high quality would need only seconds. Even for autonomous driving, 5G is considered a key technology.

Recently, hundreds of doctors and scientists in Europe called for a moratorium on 5G because the health consequences were not adequately investigated.

Radiation protection experts, however, see little evidence for the supposition that radiation from 5G devices damages tissue or the genome of cells.

Unlike the extremely high-energy radioactive and short-wave UV radiation, radio waves can not directly damage the genome of cells. So far, no mechanisms have been found in the cell that could cause damage. It is clear that the frequency bands of mobile phones can produce warming, but this is very small. Other indications of possible effects, such as indirect free radical damage, have not been confirmed.

The Health Commissioner of the EU, Vytenis Andriukaitis, considers the debate on increased radiation exposure by 5G to be outdated. The Federation for the Environment and Nature Conservation (BUND) sees this differently. "To my knowledge, 5G has no difference to 3G and 4G, it's the same electromagnetic radiation, and there are already extensive studies on that," said Andriukaitis. He added, "in a democracy, there are always dissenting votes - in the end, the scientific argumentation counts. And 5G does not see any health risks as long as the applicable limit values are met. By the way, 5G is of utmost importance, especially in the healthcare sector in the future."

Are you ready for 5G wireless? 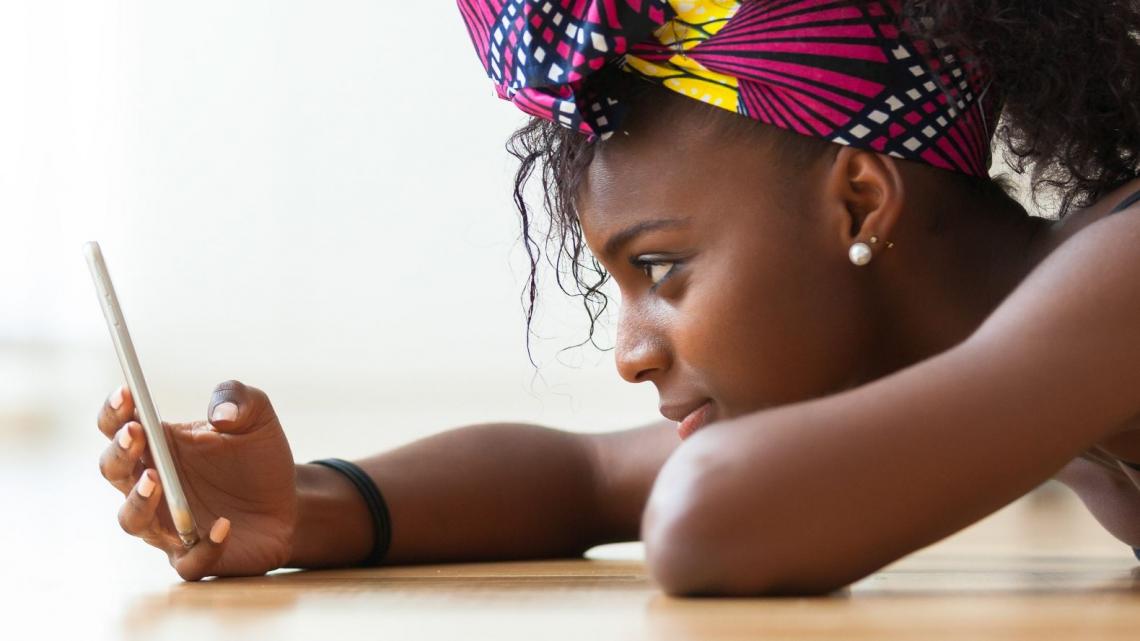 The abbreviation 5G stands for the fifth mobile generation, the data transmission should thus be drastically faster than LTE. This 5G can also be fast...