Written and Directed by Ashenafi Admassu

Ethiopia is the only African nation that owns ancient literary heritage and script but Ethiopian cinema industry is a recent phenomenon. The film industry bloomed following the theater and covers political, social and economic times in Ethiopia. The industry is showing marvelous progress despite untrained individuals, small production companies and capital.

Cinema was introduced to Ethiopia only three years after the world's first film ever was projected in Paris in December 28, 1895 by the Louis Lumière brothers. 1895, the year that the Lumiere Brothers invented cinematography coincided with the period that Ethiopian people fought and defeated the Italian colonial army at the battle of Adwa during the first world War. Ethiopia’s cinematic experience is clearly documented in the book Al tempo di Menelik (Pariset, 1937).

Due to the huge investment film making requires and the socio-political instability of Ethiopian for long period of time film production, Ethiopia’s film industry is in the beginning stage. However, the industry has shown promising progress in the last ten years. Nowadays, over hundred films are produced annually following the country’s recent economic growth.

Ethiopian movie features are powerful and have captivated audiences in Africa’s film industry. Ethiopian movies have swiped away awards and earned the nomination for many categories. Plenty of new generation filmmakers in Ethiopia contribute to the industry’s success and meet the standards. The gorgeous artists have become the eye candy among international viewers.

Ethiopia has a diversified culture with more than eighty nations and nationalities, each with their own languages too. Amharic is the official language of Ethiopia. As a result, most Ethiopian-made films use the Amharic language to reach nation-wide viewers. It has become common to see movies fusing Amharic and English language in their scripts to depict how the youth communicate these days. 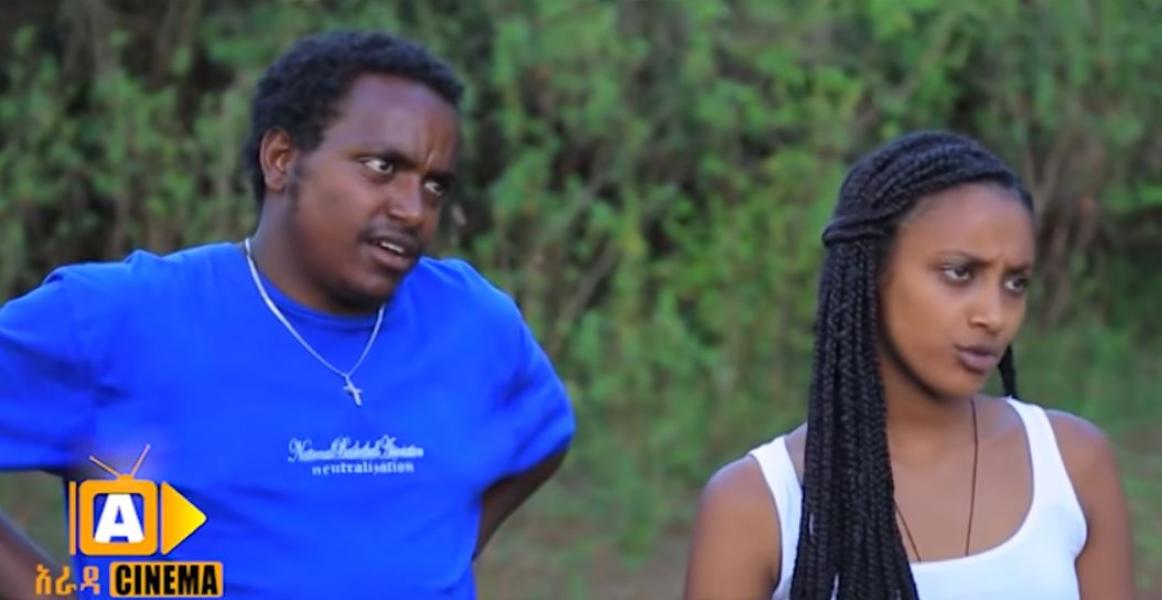