Ethiopia is a country of traditional music. The music of Ethiopia is extremely diverse, with each of Ethiopia's ethnic groups being associated with unique sounds. Ethiopian music uses a distinct modal system that is pentatonic with characteristically long intervals between some notes. The music of the Ethiopian Highlands uses a fundamental modal system called Qenet, of which there are four main modes - Tezeta, Bati, Ambassel, and Anchihoy. Contemporary music has been gaining ground since the 1960s. However, most musicians who produce modern songs also sing traditional songs because there is a huge audience for it. The production of vinyl records was discontinued in 1978 in Ethiopia. Their disappearance starting in 1974 also ended, from the haptic side, a decidedly creative and fruitful stage in the history of Ethiopian music. The first blow came in 1974 when Emperor Haile Selassie was deposed a communist regime took power. The hitherto flourishing nightlife in Addis Ababa was harassed with closings, prohibitions, and raids, and music in general, especially decadent Western dance music, was declared superfluous and undesirable. This situation led to more and more musicians and activists leaving the country. From 1978, the Ethiopian music market finally belonged to the most cheaply produced or illegally copied cassette. The period from 1969 to 1974, however, is considered a miraculous explosion of musical creativity, for which there are hardly any equivalents in the global context. Addis Ababa was raging with soul, funk, fusion and jazz, every now and then even a little rock. The musicians moved with great sovereignty through the Western stylistics, but without imitations. They used Western stylistic elements to achieve higher goals. It seemed to be more about serving the rich treasure of Ethiopian music, its scales, and vocal styles by providing new musical environments. In 1969, a young man named Amha Eshete founded Amha Records. Shortly thereafter, other producers emerged, including Phillips, Armenian businessman Muse Garbis Garbadian, and Kaifa Records by Ali Abdallah Kaifa, who was also known as Ali Tango. Amha Eshete produced about over one hundred singles and a few LPs for the Hager Fikir Band, the Army Band, the Police Orchestra, and private groups such as the Ibex Band. These bands worked with legendary Ethiopian musicians such as Tilahun Gessesse, Alemayehu Eshete, Hirut Bekele, Bizunesh Bekele, Ayalew Mesfin, Mahmoud Ahmed, and Getachew Kasa, Muluken Melese. Ali Kaifa played an important role in the emergence of native Ethiopian music production. He produced music for the Shebelle Band, Sensation Band, Dahlak Band, Black Lion Band, and the Police Orchestra. He also promoted young talents such as Hamelmal Abate, Neway Debebe, Aster Kebede, and Aster Aweke. 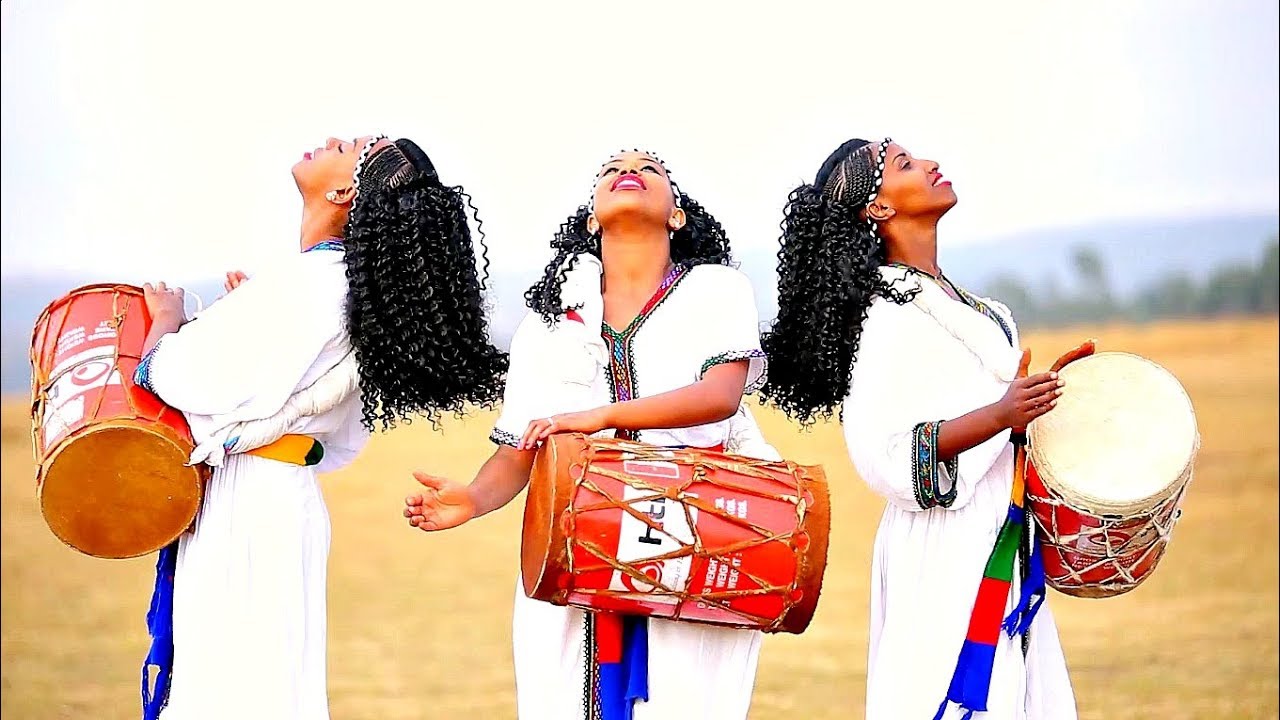