Ever since Bitcoin was created in 2009 it spread globally at record levels. Bitcoin is a type of cryptocurrency, which operates on an internet network that uses cryptography and converts eligible information to an almost untraceable code, to track purchases and transfers. It was created by a person going by the name Nakamoto Satoshi, believed to be a Japanese mathematician and computer and finance expert. The concept of creating a substitute for bank-regulated currencies occurred to Satoshi following the 2008 financial crisis. Banks’ irresponsible business practices pushed him to create a decentralized currency system, which is self-regulated by a blockchain computing system.

Since its creation in 2009, Bitcoin has grown popular across the world. During its earlier years, it was almost monopolized by mega-investors. But later on, with the establishment of Bitclub, ordinary people became able to invest in Bitcoin and to own small computing machines on their farm. The use of cryptocurrencies has swept the globe in recent years, with everyone from business people, to programmers, to students getting involved in mining Bitcoin, and even launching their own cryptocurrencies. The trend has spread to all corners of the world and now reached Ethiopia. Belay Tefera is a cryptocurrency investor and has sat down with us to explain what Bitcoin is. 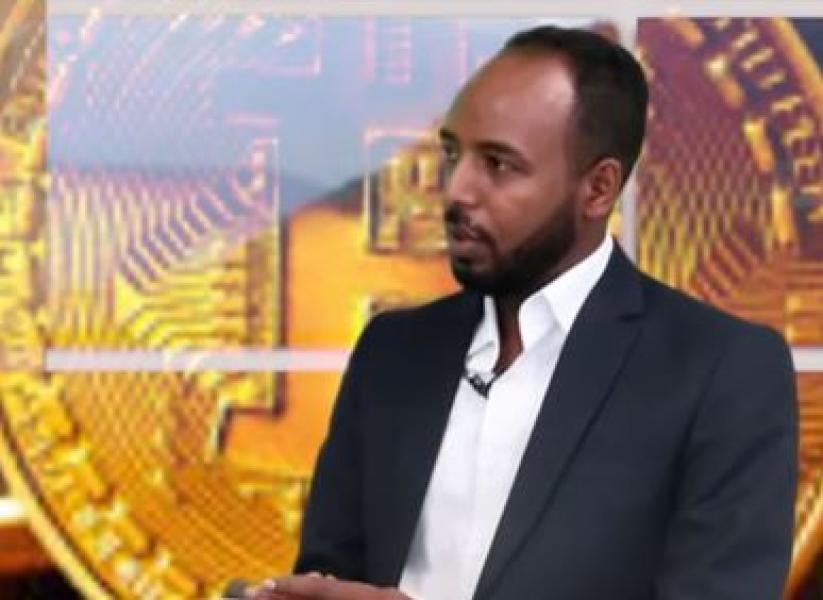 Ever since Bitcoin was created in 2009 it spread globally at record levels. Bitcoin is a type of cryptocurrency, which operates on an internet network...