Those who do a lot of push-ups will be less ill, according to recent research that was published in the Journal of American Medical Association (JAMA).

For their study, the researchers analyzed the health data of 1,104 firefighters, who were on average 39.6 years old at the beginning of the survey. Information was collected on the ability to do pushups, treadmill endurance, and annual physical examinations and medical questionnaires over a period of 2000 and 2010.

The researchers report that 37 cardiovascular diseases have been detected in these ten years. With one exception, men with only 40 or fewer push-ups had been diagnosed in the baseline investigation. Scientists' calculations show that firefighters who made more than 40 push-ups had a 96 percent lower risk of developing heart disease than those who did less than ten.

The real peculiarity of the trial is the accuracy with which the number of push-ups can predict the risk of heart disease. "Our results show that push-up capacity could be a simple and cost-free method to estimate the risk of cardiovascular disease in almost any environment. Surprisingly, the push-up capacity is more related to the risk of cardiovascular disease than the results of treadmill testing, "said study author Justin Yang, a medical specialist at the Department of Environmental Health at the Harvard TH Chan School of Public Health.

Thus, the maximum push-up capability could be a simple and free method to assess the risk of cardiovascular disease, the researchers concluded. 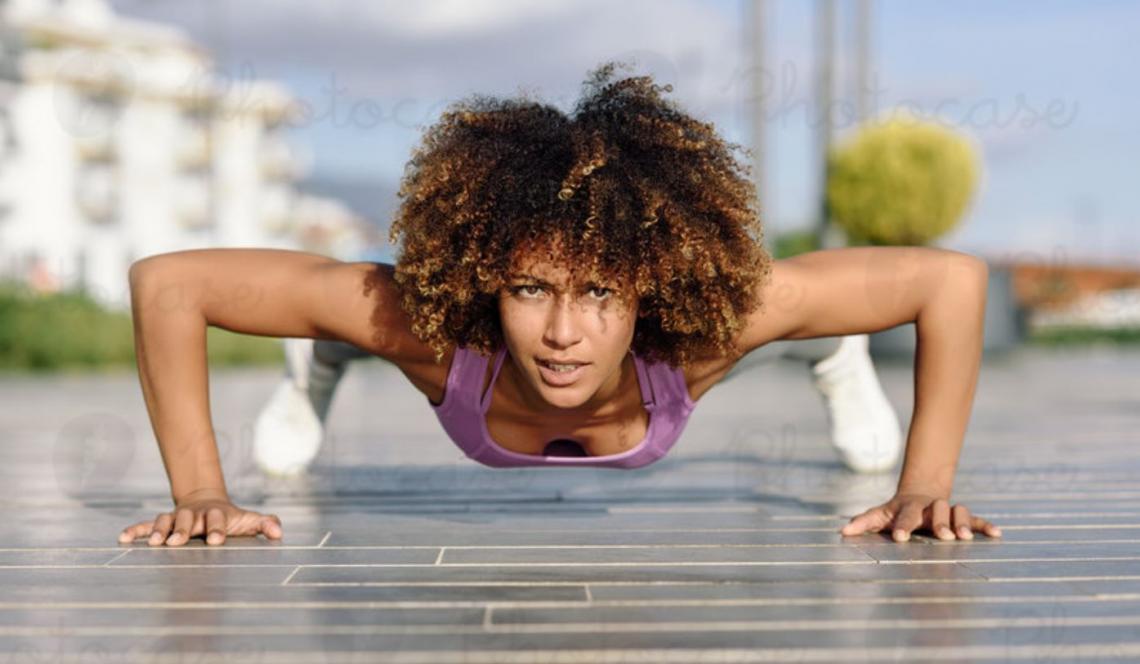 Those who do a lot of push-ups will be less ill, according to recent research that was published in the Journal of American Medical Association (JAMA)...