The newly established State of Emergency Task Force called on civil societies to support the government’s effort to enforce the rule of law in various ways.

Redwan Hussein, State Minister for Foreign Affairs and Spokesperson the Task Force briefed yesterday members of civil societies based in Ethiopia about the current situation in the country and the government’s law enforcement operation in Tigray state.

Redwan said that civil societies should play a decisive role in providing essential humanitarian services for those displaced persons due to the recent incidents. “There are a lot of people who need the engagement of civil society for humanitarian assistance,” he said.

As to him, civil societies can contribute or support the government in different areas of interest such as humanitarian assistance, peace sustenance, awareness creation, diplomacy and other issues as per their purpose of existence.

“The government is prepared to send food and non-food items such as medical drugs to address humanitarian assistance in Tigray regional state. And it has been enforcing the rule of law giving maximum care for the safety of civilians.

The government plans to send a delegation or team to Sudan to witness the situation of and discuss with displaced Ethiopians due to the recent conflicts and come up with a swift solution to the issue, he stated. 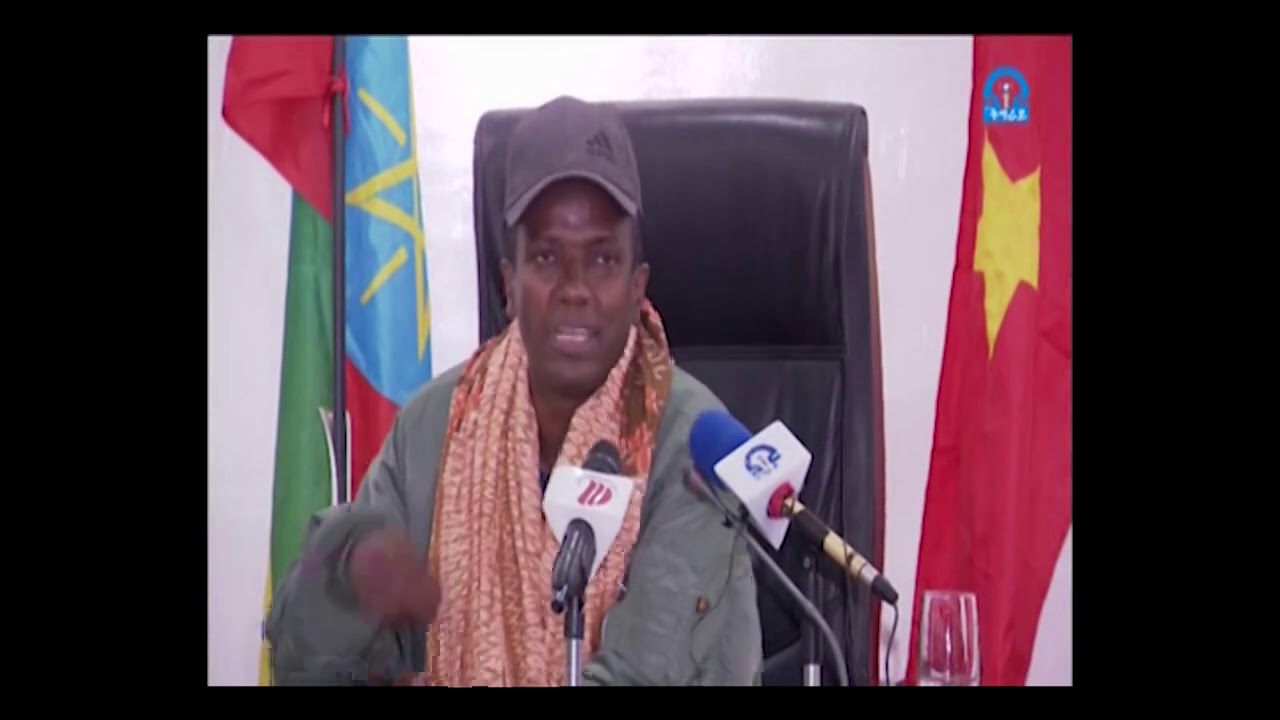 The newly established State of Emergency Task Force called on civil societies to support the government’s effort to enforce the rule of law in v...