Prime Minister Abiy Ahmed said the second phase of the law enforcement operation in Tigray Region is now successfully completed and the operation has entered its final and crucial round of capturing Mekelle to bring the criminals to justice.

In a statement issued late Sunday, the premier said the objectives of the first phase were to reorganize and consolidate the Northern Command which was treasonously attacked by its own colleagues and to mend the chain of command of the army so that it could fulfill its responsibilities.

Accordingly, the defense force has been carrying out the operation in various directions to bring the TPLF criminals to justice by revitalizing rapidly from the predicament it had faced with enhanced courage and strong public support.

The major objective of the second phase of the operation was to encircle Mekele town by liberating areas occupied by the TPLF junta, freeing the people of Tigray from the group, the PM added.

Liberating areas that were under the control of the junta, recapturing the military equipment stolen and military camps, destroying strategic military weapons that were stolen before use, rescuing members of the defense force that was forcefully detained by the junta and rescuing vulnerable citizens were among the objectives of the second phase of the operation.

The people of Tigray that live in areas liberated from the junta have shown their huge support to the defense force.

The PM called upon Mekelle residents to play key role in the effort to realize the law enforcement operation and bring the treasonous group to justice. No single person should die and no property should be destroyed at the expense of the junta, he stressed.

He added that members of the Tigray Special Force and militia who are executing the mission of the junta have also the chance to surrender as it is not yet too late to give up themselves to the National Defense Force.

He further warned the clique to refrain from demolishing the city and be saved from being condemned in history. 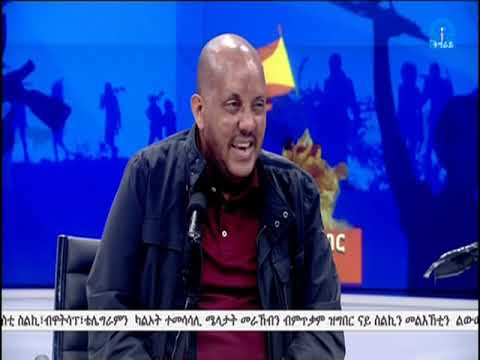 Prime Minister Abiy Ahmed said the second phase of the law enforcement operation in Tigray Region is now successfully completed and the operation has ...