The recently released video shows atrocities on innocent civilians in Tigray is a complete fabrication and drama orchestrated by agents of the TPLF junta, according to the Ethiopian National Defense Force.

Briefing the media today, National Defense Force Indoctrination Director-General Major General Mohammed Tesema said the video was released by agents of the junta with the intension of confusing the general public.

According to him, the extremist TPLF group was destroyed once and for all by the law enforcement operation.

However, some of the remnants of the junta are now acting as bandits by hiding in forests and robbing as well as killing innocent people in some parts of the region, he revealed.

“They have intensified killings of civilians in Tigray. The killings of people they belong to continue. The network is already carrying out acts of violence against the people in all parts of the country.”

Remnants of the junta have also been doctoring killings carried out by the junta as if committed by the National Defense Forces and disseminate the manipulated videos.

“For the sake of political consumption these forces massacred their own people. This dead organization has done a very bad job of sabotage against the people by filming the persons they massacred and disseminated them through the international media to get the government condemned world wide.”

“They collected by assembling acts by three different actors at different places to finally doctor the drama through which they created outcry manipulating the world media as if the defense force had massacred TPLF militants.” 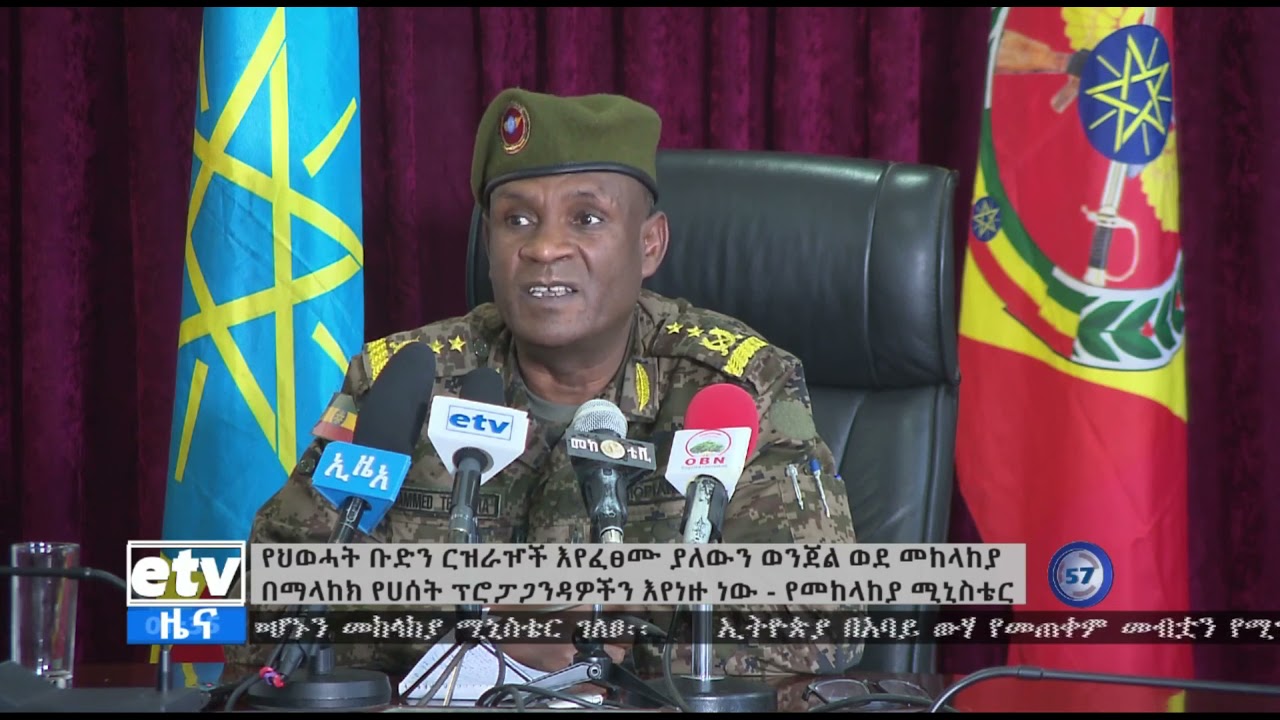 The recently released video shows atrocities on innocent civilians in Tigray is a complete fabrication and drama orchestrated by agents of the TPLF ju...