In his media briefing on Tuesday, CEO of the Interim Administration of Tigray Regional State, Mulu Nega said provisional administration will be instituted in the areas liberated from the TPLF junta.

Mulu who detailed his leadership activities to be executed in Tigray Regional State, he disclosed that the Interim Administration has prepared its charter to restructure the regional cabinet.

It is to be recalled the House of Federation has endorsed to establish an interim administration in Tigray Regional State following the defiant TPLF junta vicious attack on the Northern Command of Ethiopian National Defense Force (ENDF).

Accordingly, the regional cabinet and zonal administration members will be reorganized.  However, Mulu noted that the Woreda and Kebele Councils will continue to exist.

Mulu pointed out that Interim Administration would organize the state cabinet and appoint zonal administration officials.

Moreover, in collaboration with other relevant government bodies it will take steps to address the situation that threatens the constitutional order in Trigray Regional State.

It will also have the functions given to it by the regional state’s highest law enforcement body, it was indicated.

“The establishment of interim administration aimed at ensuring the benefits of People of Tigray and sustain lasting peace by restructuring the preceding administration system,” the CEO said.

In this regard, the regional interim administration will take advantage of the law enforcement measures by the federal government to protect the peace and security of the people in the region, he added.

It has been also effectively fulfilling its responsibilities by preparing a charter to address any threat and ensure peace and stability of the region swiftly, he revealed.

The CEO added that the interim administration will discharge its responsibility in facilitating credible and participatory elections to be held in Tigray Regional State.

Mulu strongly condemned the attack on the Ethiopian National Defense Force and called on the people of Tigray and the country to stand by the federal government law enforcement operation saying “the attack intended to dismantle the country’s defense force and does not represent the interest of Tigray people.” 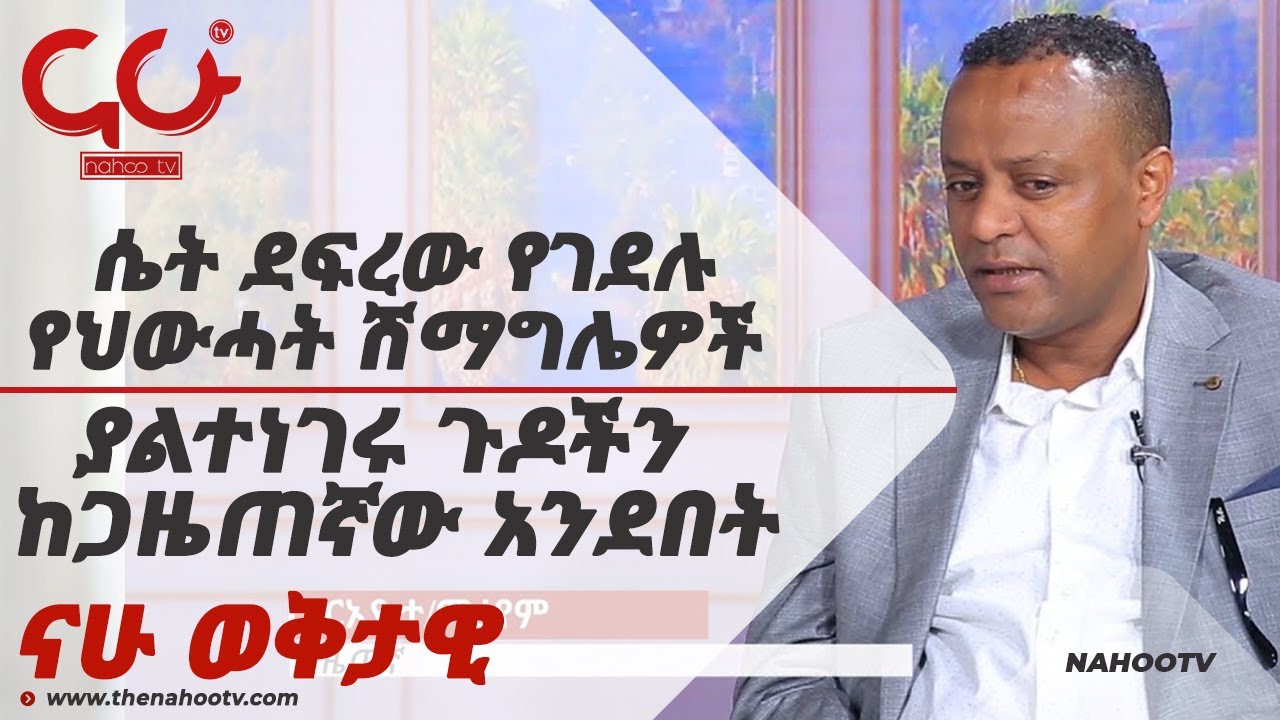