The Government of the Federal Democratic Republic of Ethiopia continues to undertake the irreversible task of enforcing the rule of law in the Tigray region, which it commenced last week following the treasonous attacks by the TPLF on the Ethiopian National Defense Forces (ENDF). With the public admission yesterday of a senior TPLF member and spokesperson that they attacked the Northern Command of the ENDF, our resolve to apprehend the criminal elements within TPLF is stronger than ever.
As the ENDF make further advances, liberating and taking over various areas within the region, the crimes again humanity committed by the belligerent clique has become quite evident. The heinous and reprehensible massacre committed against innocent civilians in Mykadra by TPLF is clearly a grave violation of the most basic norms of international law. Such horrendous attacks against civilians perpetrated by TPLF is an abominable transgression that the international community needs to not only take note of, but also condemn in the strongest terms possible. The international community should also support the Federal Government in its efforts bring the perpetrators of such gruesome crimes to justice.
We are cognizant of the desperate and last ditch attempts to escape accountability that will be taken by the TPLF junta. However, we would like to assure everyone that the operation we have embarked upon to bring to justice any individual or group trying to destabilize Ethiopia will be undertaken with the principle of limited harm to the civilian population. With an unwavering commitment, we will see this operation to its end.
As a sovereign nation, Ethiopia reaffirms its capability and resolve to manage and handle its own rule of law operation without any external intervention. Not only have our National Defense Forces been the pride of Ethiopia, but have demonstrated internationally their professionalism and capacity as peacekeepers deployed to many nations.
The Federal Government is asserting its constitutional mandate to uphold the rule of law according to the laws of the land. With overwhelming popular support for the cause of justice and rule of law and through the Provisional Administration of Tigray currently being set up under the leadership of Dr. Mulu Nega Kahsay, we are confident that law and order and lasting peace will finally be maintained in Tigray as we accomplish and finalize our operation objectives 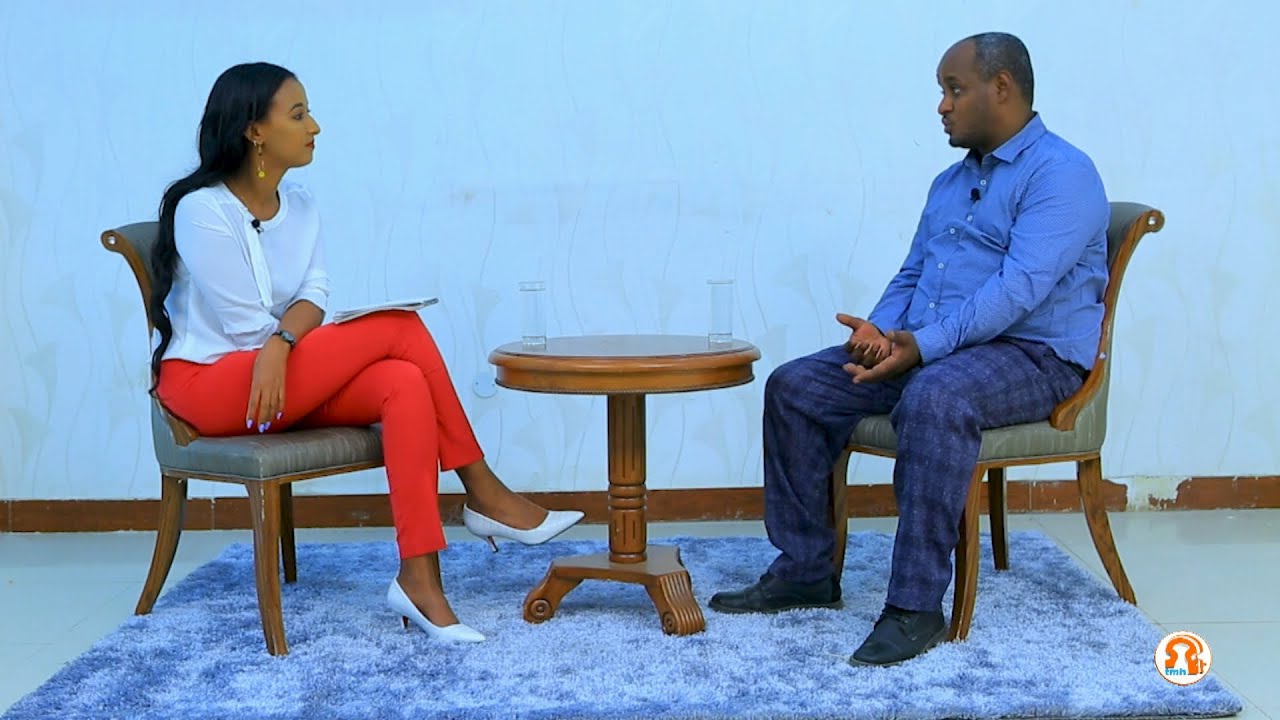 Today November 15, 2020 Ethiopian government has issued the following letter The Government of the Federal Democratic Republic of Ethiopia continues t...