Demeke recounted that the TPLF junta has been organizing, financing, and deploying extremist groups and undermining the multifaceted benefits of the reform in the country over the past two and half years.

Moreover, the TPLF junta has held an election in violation of the country’s constitution, which has been condemned by the House of Federation and the House of Peoples’ Representatives, he said.

Besides violating the legitimacy of the federal government, the TPLF junta attacked the Northern Command of the Ethiopian Defense Forces, which has been protecting the people of Tigray for more than two decades, he noted. 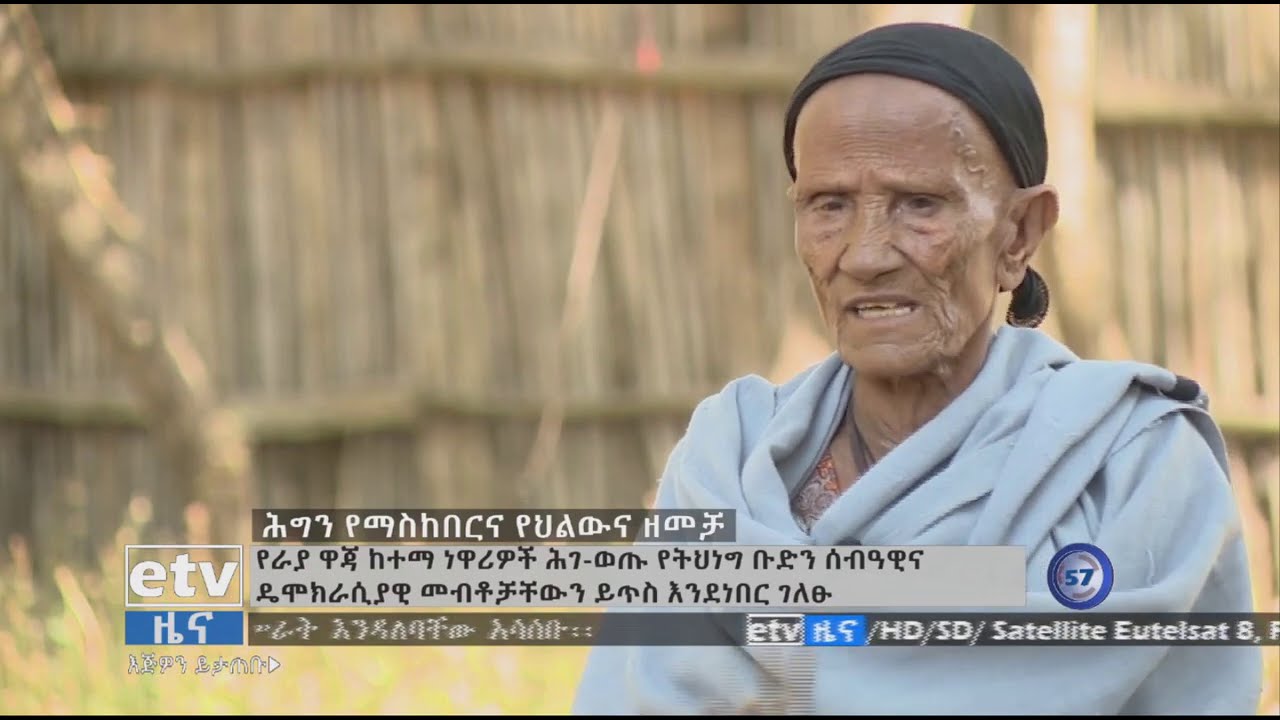