Those who attack Tigray shall not be allowed to stay to tell their story!

The Egyptians invaded Ethiopia 1875 & 76 and they were defeated never to talk their adventure again. Mengistu Hailemariam faced same fate. Isaias was allowed to survive by the mercy of PM Meles against the advise of his comrades and Isaias has been talking about a fabricated narrative of the war for two decades. He has been also the brain child of the Nov 2020 war against Tigray and he is still talking fabricated lies as if he was accidentally dragged to the war by the launch of missiles to Asmara by TPLF despite a documented evidence , Isaias army was involved from the begining. For those of us who were the eye witness on how and when Isaias was involved in the war, Isaias fabricated narrative is just similar to his claim that it was TPLF that started the war of the May 1998 at Badme. Fortunately, I personally had 1st hand information on both cases and it is clear that Isaias fabricated lies had been drawn from Hitler propaganda manual , which says" narrate a lie to cover up a truth and repeat it consistently several times and it shall be believed to be true ".
This time Isaias shall be finished so that he will never again will narrate his own story about the war.
Last edited by Axumezana on 13 May 2022, 02:22, edited 1 time in total.
Top

Re: Those who attack Tigray shall not be allowed to stay to tell their story!

Aba Awash/Axumezana wrote: ↑
06 Nov 2020, 13:40
Our TPLF forces preemptively disabled the Northern Command and confiscated all military hardware. I wonder where they're heading next.
https://mereja.com/forum/viewtopic.php?f=2&t=235755 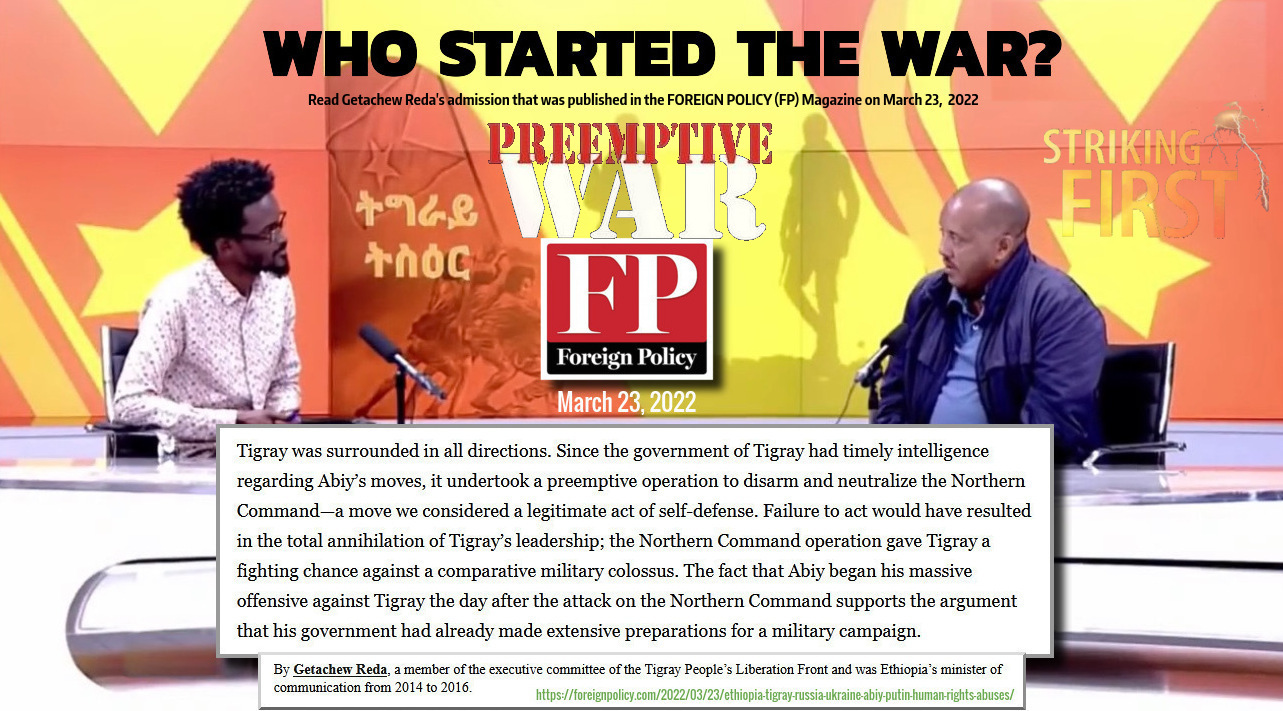 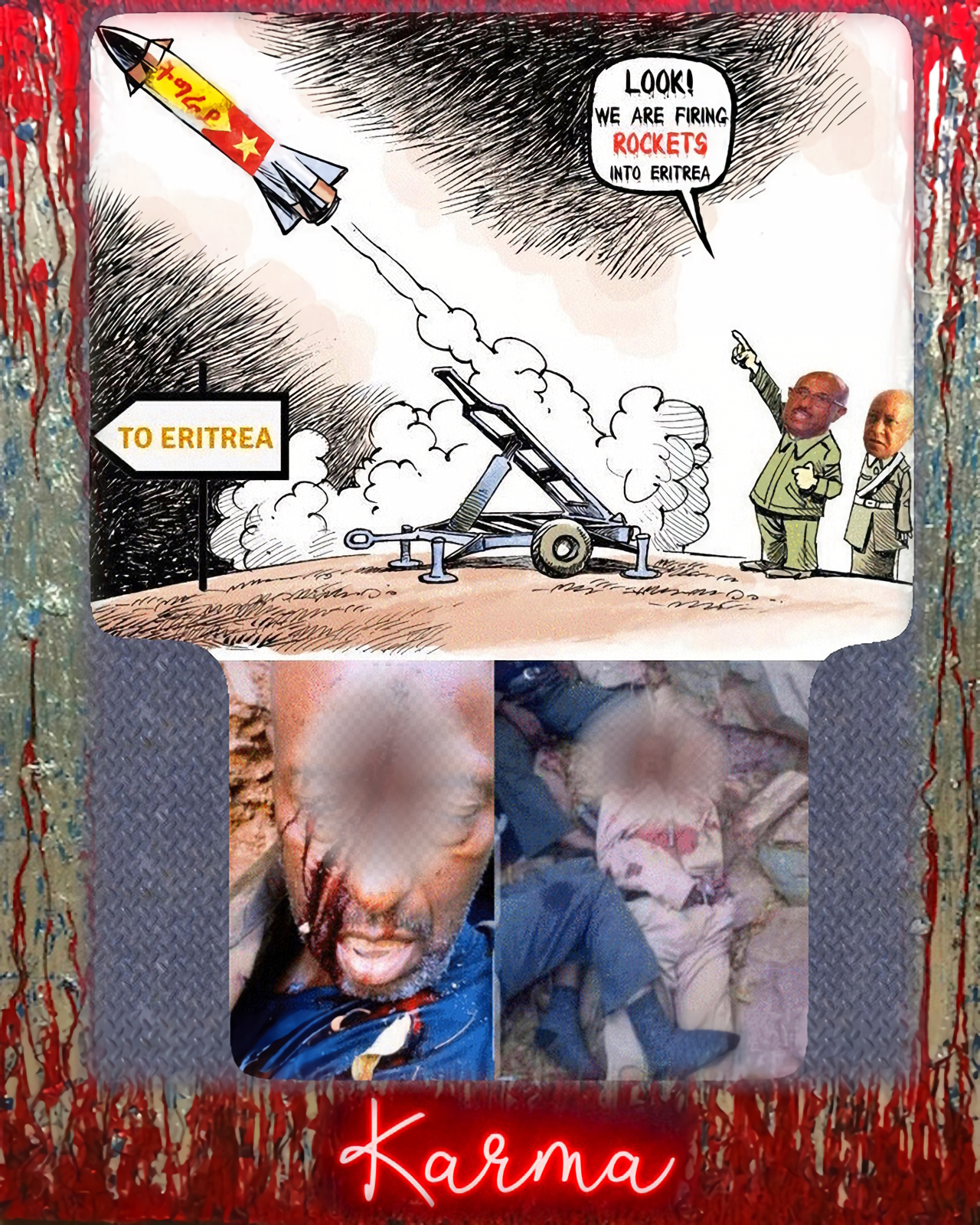 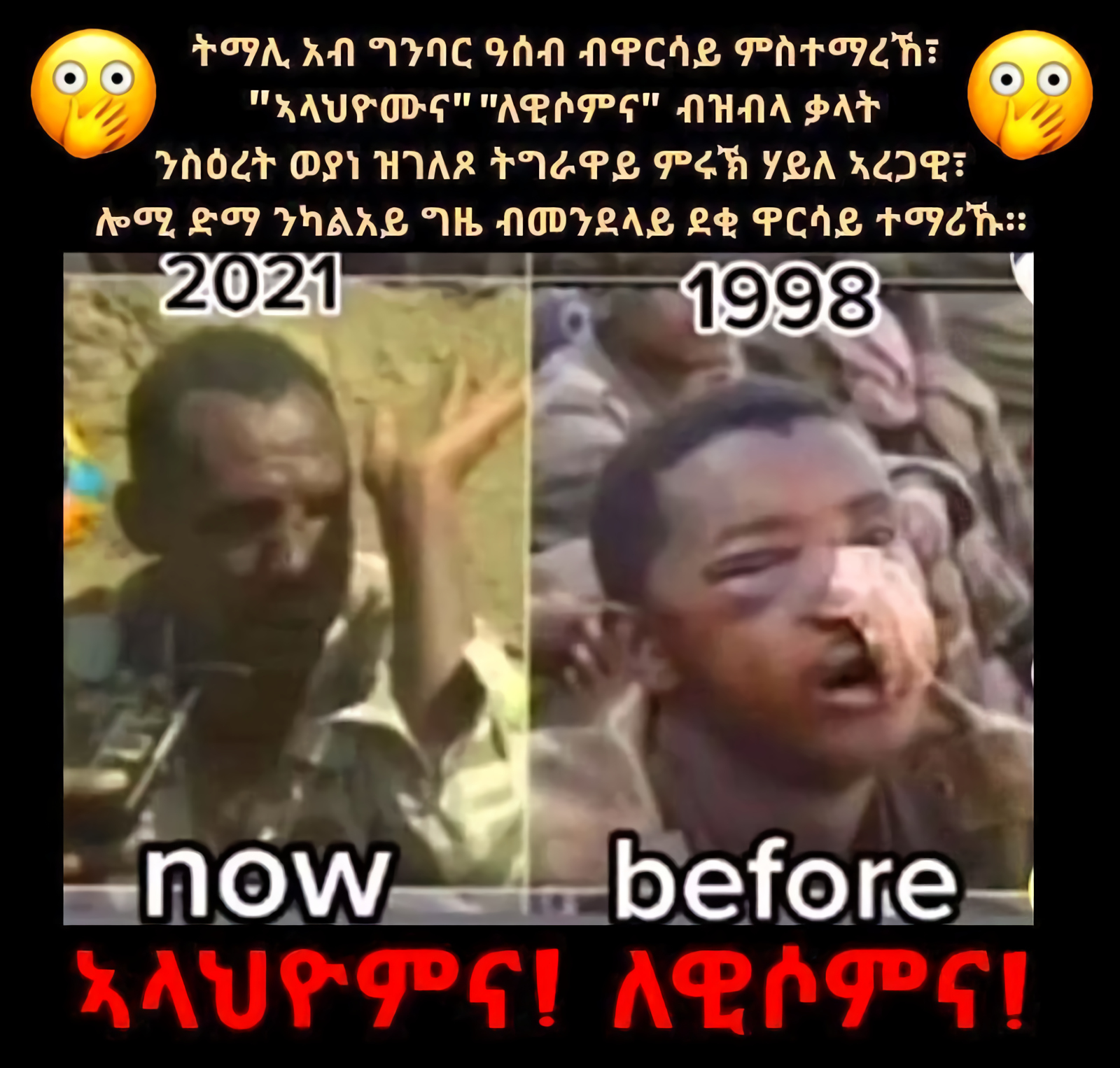 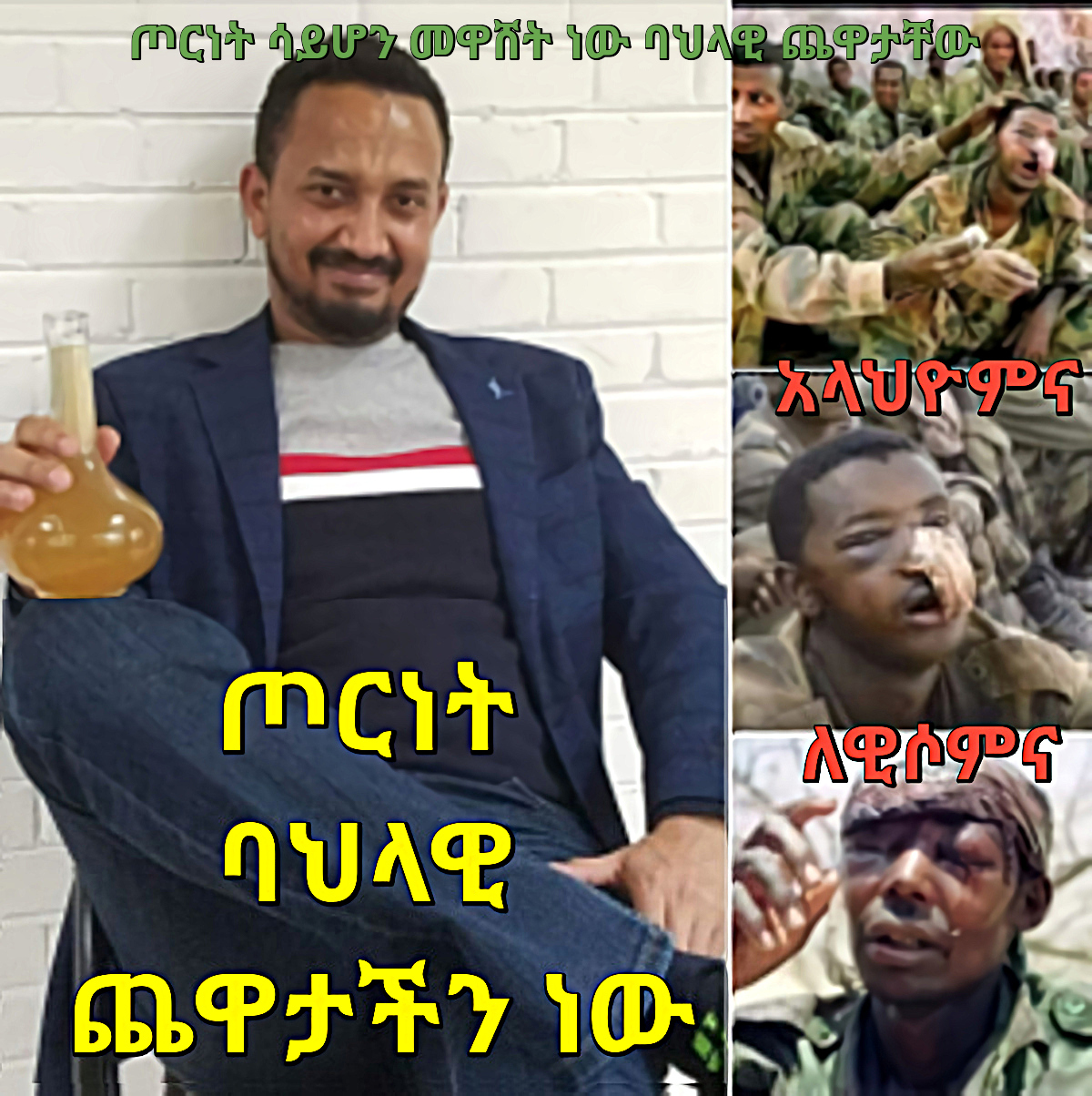 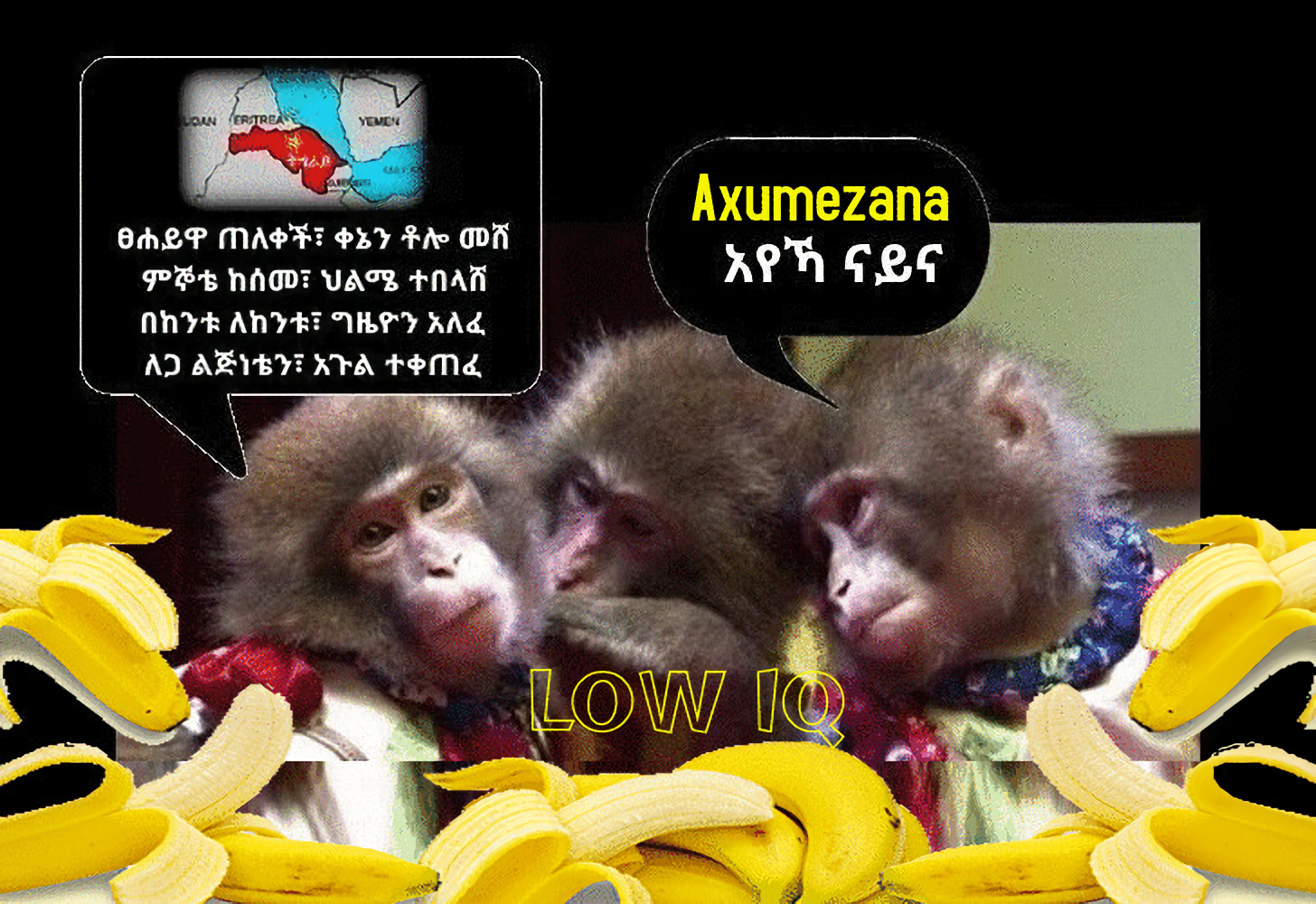