This behaviour of delusion can at times be lethal as we have now witnessed! The TPLF delusion goes to the history books as one of the grand self deceptions. Sadly, TPLF supporters still follow the same self deception, still believing in their own daily fake news and hoping that the nonexistent TDF will somehow resurrect TPLF from the dead. That is yet again the same grand self deception which lead TPLF into the graveyard.

The lesson: even if you don't like reality, always try to face it and don't try to create your own wishful world. At the end of the day you may believe it and fall for it and be someday hit hard on the face by the harsh reality.
Top

temari, I have not heard the whole interview, However, I got the idea.
You suggested the TPLF old guys afraid to face
“ reality.” I disagree. No, they have their own reality. They love their own reality. And they do not want anyone to mess up with their reality. And some of them died their reality intact. Some of them handcuffed still loving their reality.
Case in point : it was reported when Sebhat was handcuffed, he told the soldiers “ safe this country.” What does that mean ? The TPLF has not been in charge , he alluded, Ethiopia is dying. That was what he meant. He implied get the Menilik “foot soldier” , Abiy , out of the way.
Yes, temari, they do not afraid to face reality because they have their own reality.-
Top

temari ... I expected sound bites only. No time to watch, a dead junta, for that long
Top 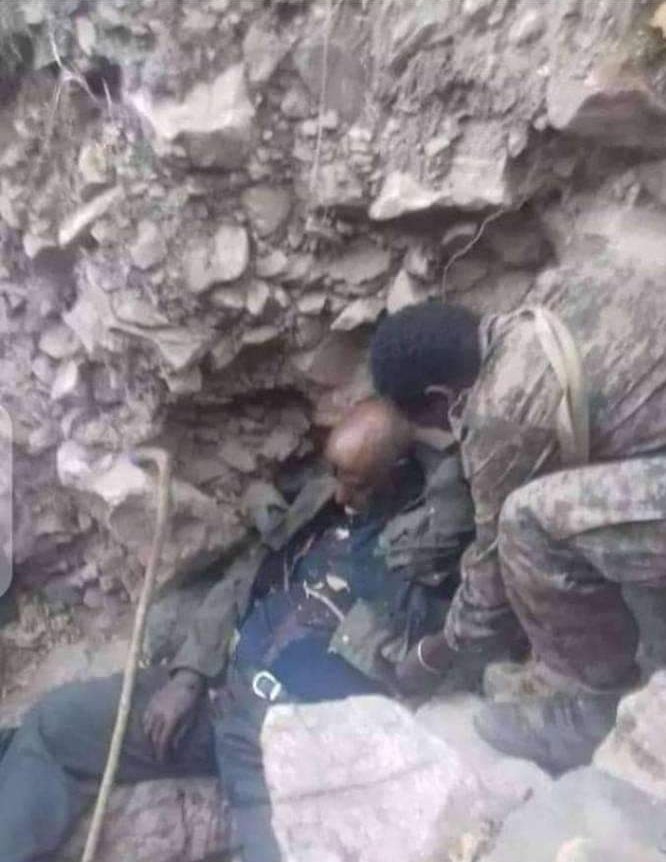 I remember that decalration as one of the most pompous one so far and showed how TPLF was centered on just itself and tried to use the people of Tigray for its goal. I didn't hear it since then but still remember about it just for its full of self aggrandizing of TPLF.
Top

It was fascinating to watch the grand delusion and how TPLF lived in its own virtual reality, completely neglecting the true reality outside its own world. The most fascinating thing of all is how they believed their own world and how they deceived themselves and how this kind of delusion can be lethal. The sad part is that there are still TPLF supporters who are still buying the same old delusion and bravado even hoping the dead TPLF will come back to life.
Top
Post Reply
7 posts • Page 1 of 1