The United Nations and america are giving billions of dollars for the fascist Eritrea and Ethiopia for commiting genocide on innocent defenseless Tigray People instead of holding them accountable.

Once the Heroic Tigray People Army was on the outside of Addis Ababa the American, United Nations, western countries put pressure on the coward TPLF Leaders to pull back and told them they will help Tigray in loans which was a lie.

The Republic of the Tigray People!!

The Independence of Tigray People!!!

The entire Tigray People must ask yourselves why are the coward toothless United Nations high officials are doing in Eritrea for the past five days awarding nearly 800 millions of dollars to the genocidal Eriteans government???

The entire Tigray People must ask yourselves what are the high officials Americans government in Ethiopia awarding billon dollars to the genocidal Ethiopia leaders in Addis Ababa???

The garbage coward traitors TPLF Leaders Pulling Back the Heroic Tigray People Army on the outskirts of Addis Ababa was a huge mistake instead of storming the Addis Ababa to hunt down the criminals Leaders and to let Ethiopia break up into pieces and March toward the evil Eritrea to destroy them for once and all . 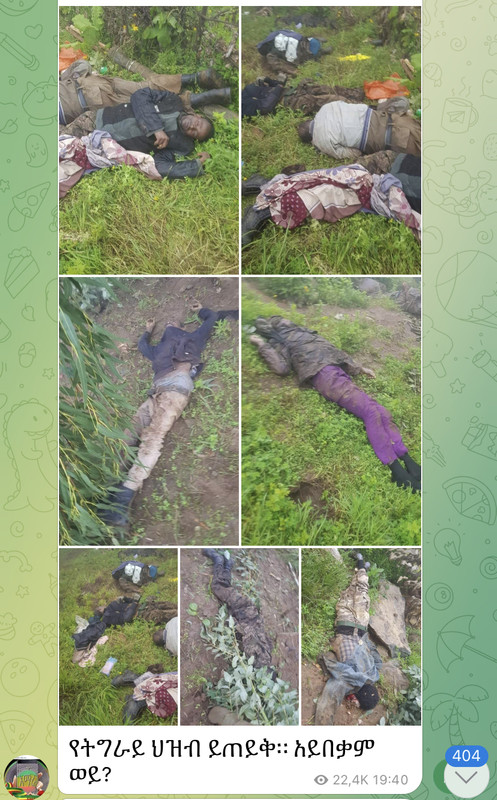 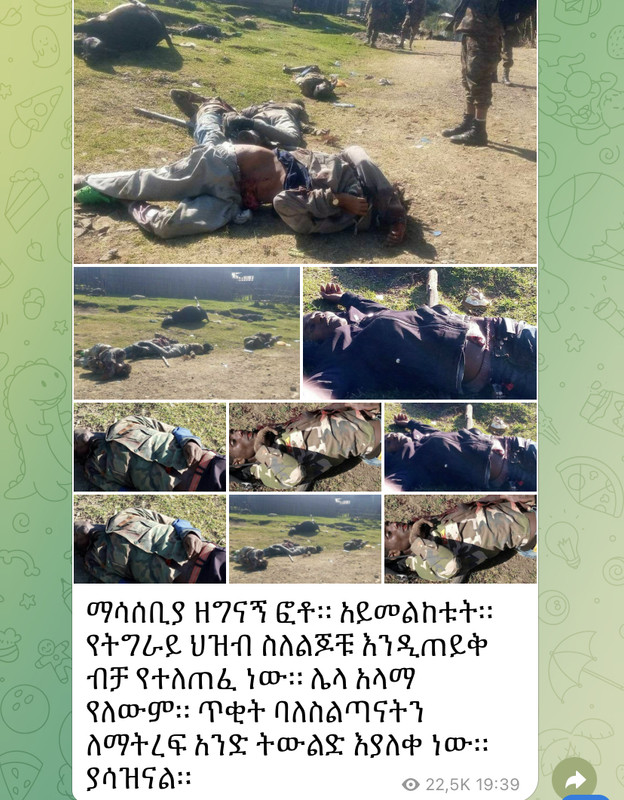 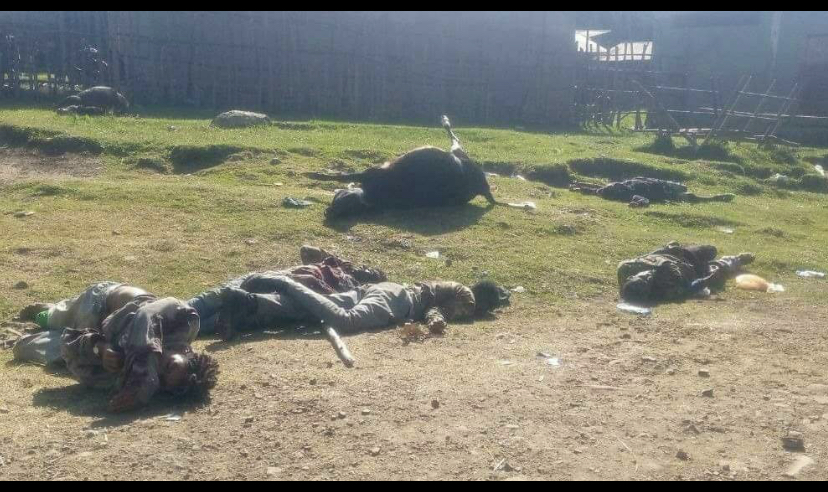 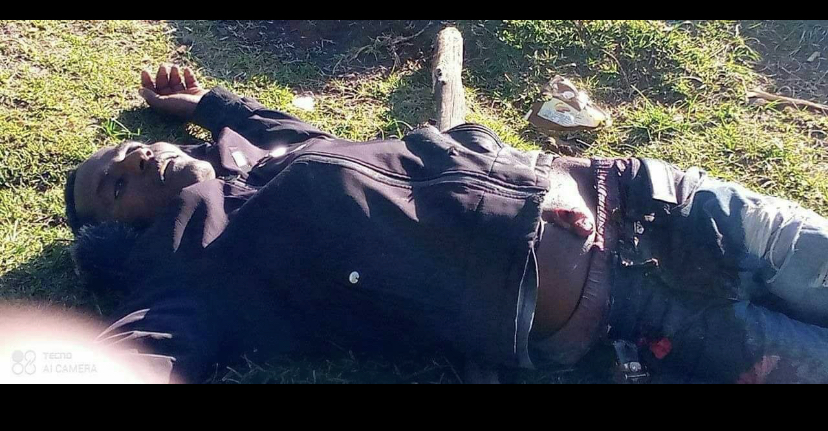