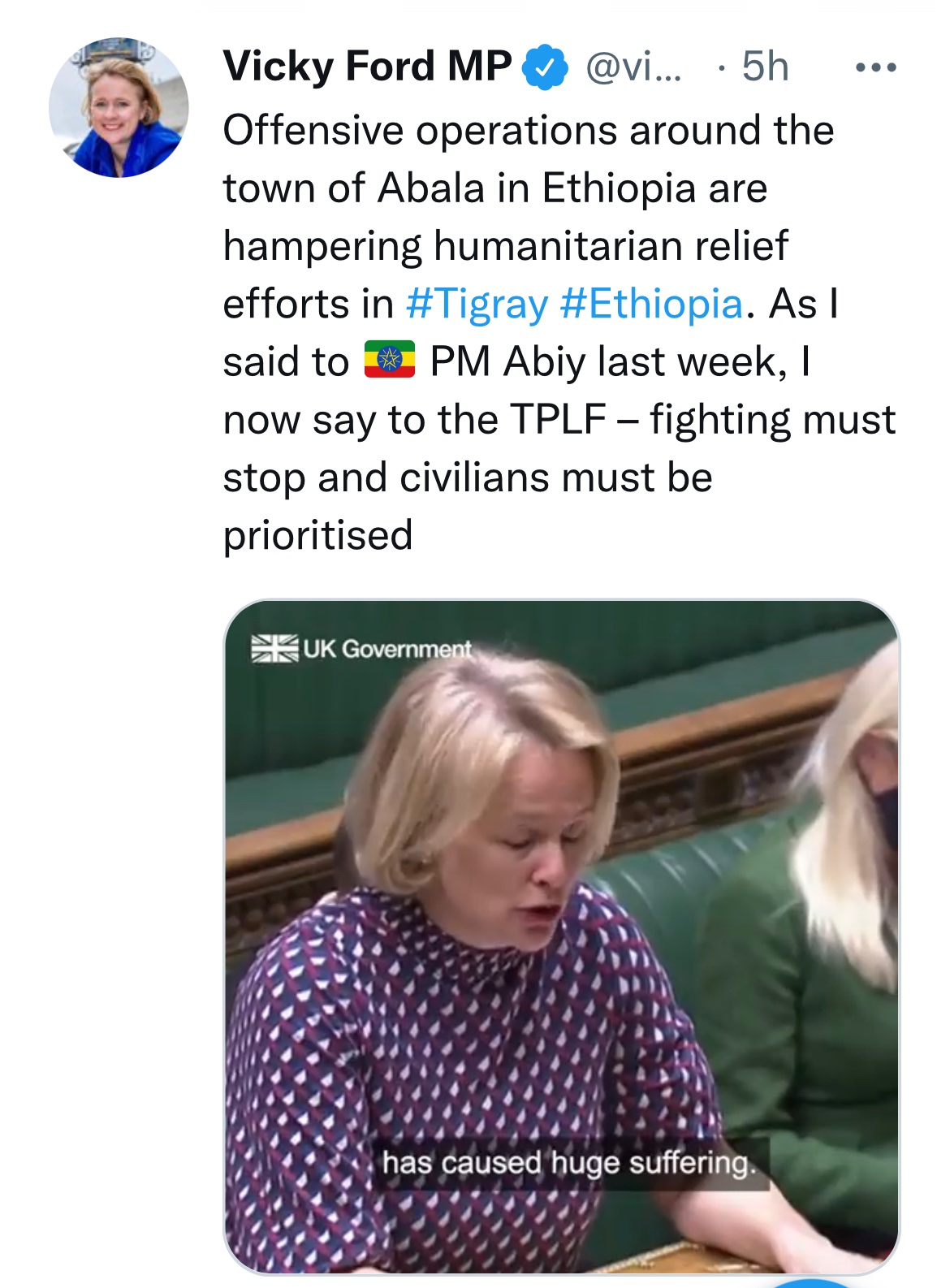 It is hard to witness the UK, Europeans & the US making a mockery of our lives. Does it feel like Ethiopia is a punching bag, because it refuses to play submissive with them? For, how long? 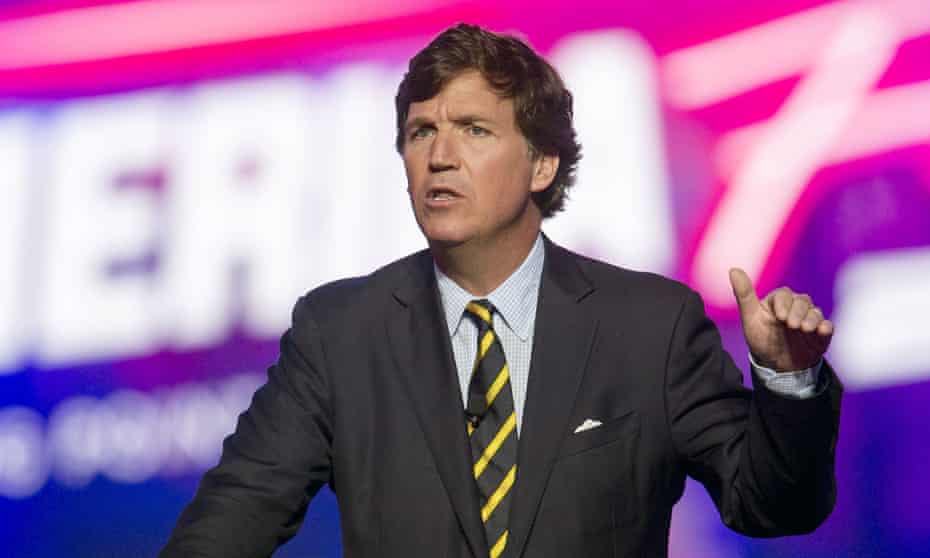 Russia
Tucker Carlson viewers calling me to say US should back Russia, Democrat says

A congressman from New Jersey has disclosed that he is receiving calls from viewers of Tucker Carlson’s primetime Fox News show, expressing distress at the Biden administration’s backing of Ukraine in the tense military stand-off https://www.theguardian.com/world/2022/ ... biden-says with Russia.


upset that we’re not siding with Russia in its threats to invade Ukraine.

The callers, he said,

News of the effect of Carlson’s broadcasts doubting support for Ukraine came as the Pentagon placed 8,500 troops on high alert https://www.theguardian.com/world/2022/ ... biden-says ready to deploy to Europe, amid fears that a Russian invasion could be imminent.

Nato allies have been struggling https://www.theguardian.com/world/2022/ ... nt-says-us to project unity in opposition to the Russian president Vladimir Putin’s belligerent amassing of more than 100,000 troops on the Ukraine border.

Carlson, the top-rated host on Rupert Murdoch’s rightwing news channel, has been using his nightly bully pulpit to question the merits of Washington’s backing through Nato of Ukraine https://www.theguardian.com/world/ukraine in the face of Putin’s expansionist threat.

On Monday night, his show screened an image https://www.thedailybeast.com/tucker-ca ... ref=scroll of the White House with the words

The host accused “neocons” in the Biden administration of

and said a massive lobbying campaign by Ukrainian politicians and American defense contractors was behind the strategy.

Ukraine was “strategically irrelevant” to the US, Carlson said.

In his analysis of the crisis Carlson made no mention of Putin or his ambition https://www.theguardian.com/world/2022/ ... ssias-hand to push back Nato from eastern and central Europe, nor of Ukraine’s standing as a sovereign nation which achieved independence 30 years ago.

Ukraine is a country bigger in land mass than France, with a similar population to Spain, now facing an unprovoked invasion from the neighbouring power.

Carlson has used his show to express contentious views on Europe before. For a week in August, he relocated https://www.theguardian.com/media/2021/ ... nald-trump Tucker Carlson Tonight to Budapest, from where he broadcast glowing reports on the authoritarian leadership of Viktor Orbán.

This week he indicated that he plans to return to Hungary soon for more broadcasts praising the government’s tough stance on immigration.


People get their opinions by watching the news, that’s nothing new. What is new is we have at least one talkshow host with a huge captive audience that is not exposed to any counter-programming elsewhere.

I find that very concerning. 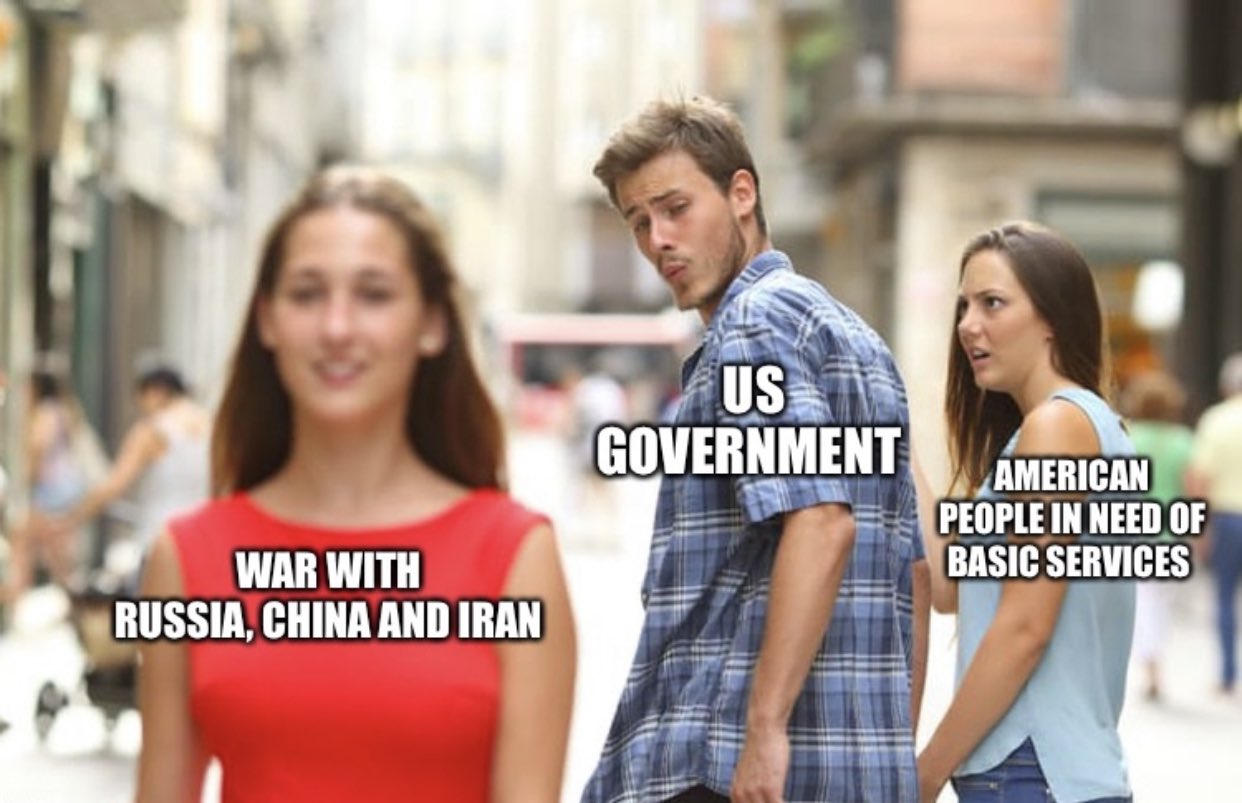