This is a fact.

Abiy Ahmed doesnt want to eliminate TPLF he wants TPLF to be contained.

It is not because we lack heroes in war rather we have a big traitor that always seeks to minimize our existence.


Abiy and his regime don’t like to see Amhara and Afar having the same weapons as weyane why dont u give us Artillery??? Let us shell TPLF back. If u want to keep ur endf soldiers alive then give us their mechanized weapons we will pay with our lives!

Its our people who is suffering!! Thanks to Ethio government

Amhara liyu hayl and afar liyu hayl have never been captured as POW we know never to surrender !!!
Top

Plus the aim of both internal and outside enemies are especially against Amara and it is said that there is inevitalbe war especially will aim at Amara due to Nile from Sudan and Egypt. Amara must be armed to the teeth. There are enemies in the govt exposing Amara. The Amara must descipline those within creating enemies for them. I am asking again, what is Bereket Simon doing? Was the Tplf Tigrayan leadership overthrown in order to replace Tplf Eritreans? That seems like it. Bereket Siin is still causing havoc in Amara against the population.

Make national reconciliation to build trust among Ethippoans such as Oromo and Amara, because enemies want first mutual destruction of Oromo and Amara if not they will likely send Sudqn and Egypt
Always think of worse case scenario so that you can prepare. To think, they will.not invade and sit idle is lazy.
Top

Bereket simon is agame he is sitting in jail he has yet to face real justice by Fano for the crime he did against Amharas.

The reasons why i am angry is because you weyane put all these cockroaches in our government and essentially colonized us with fake “Ethnic Federation” for 27 years enough with ur BS. Pp are your cockroaches you collected for decades to continually colonize Amhara and Oromo.

In fact TPLF elites are lucky to survive unlike other governments thanks to the blood and sacrifice of over 200,000 Tigrayans. Most of your Tigrayan people are poor and starving you used them to keep those cockroaches tplf who put abiy into power alive what a fûcked up thing is it to keep tplf elites alive yuck.

Those fake hodam amhara elites are not amhara because they are born from your weyane elites. Gedu Demeke etc are not Amhara

Sudan and Egypt are a mythological threat. The only threat we have are those who are in Ethiopia 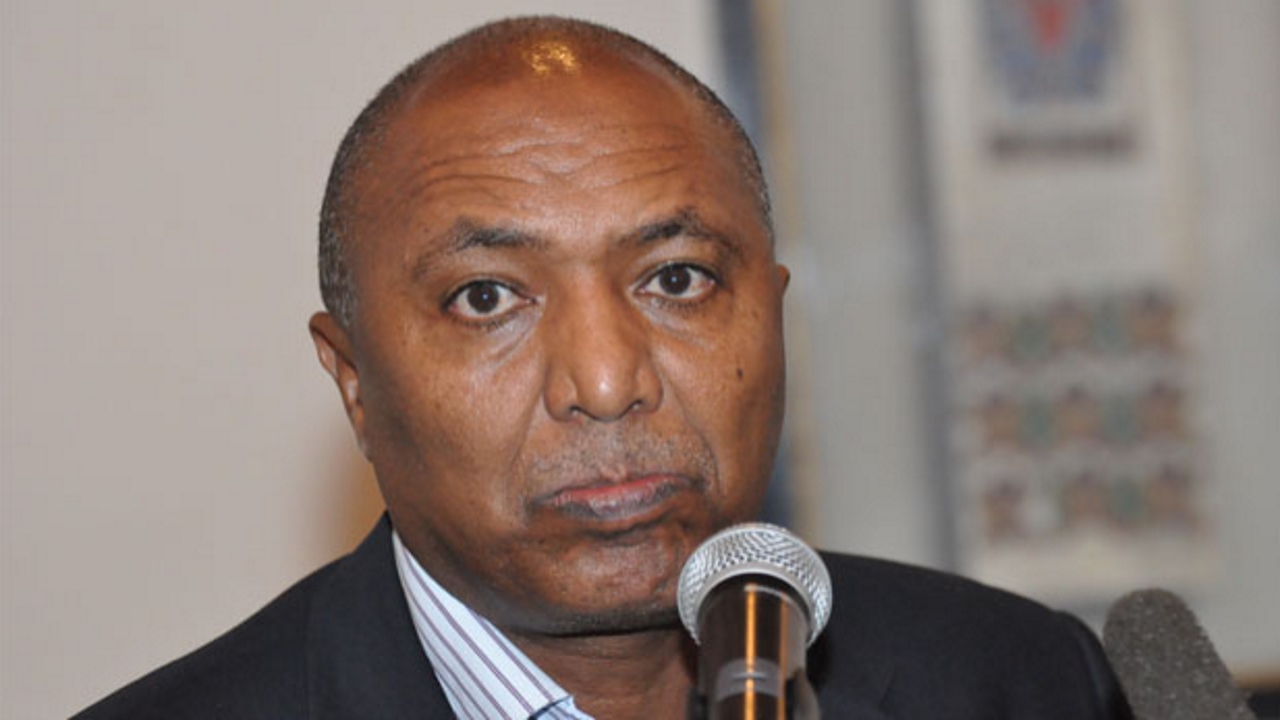