The ugume, know no shame!

How dùmb, do they think people are? 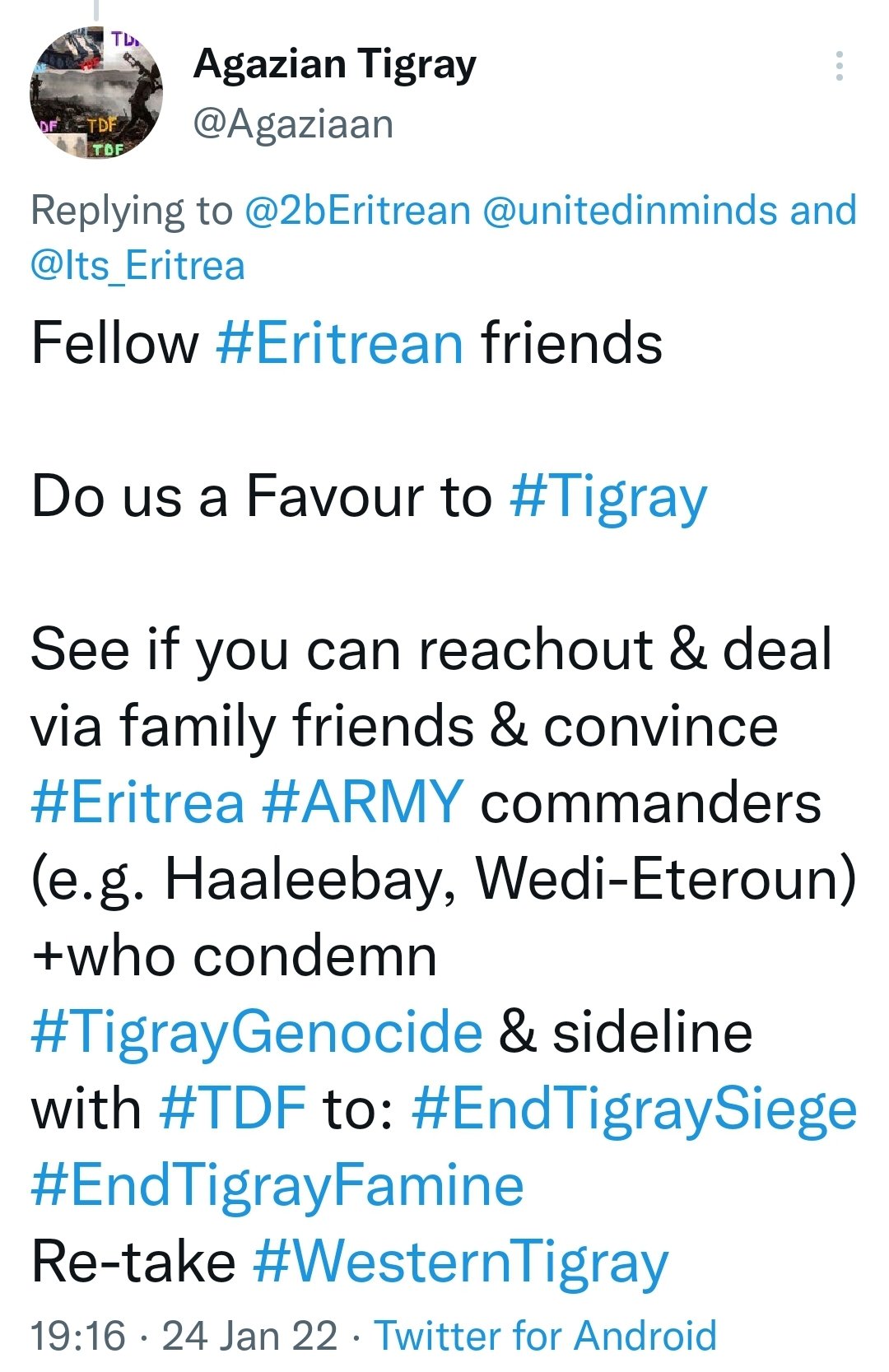 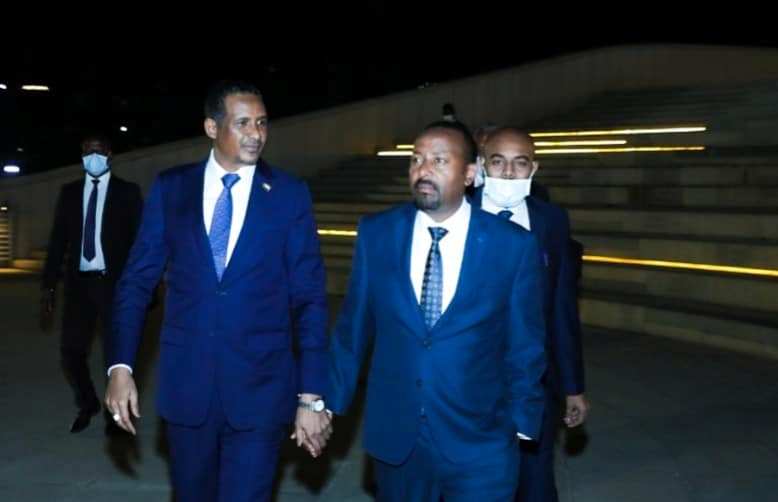 January 23, 2022 (KHARTOUM) – Sudan and Ethiopia agreed to hold talks over disputed issues that triggered tensions between them last year the two countries said on Sunday, at the end of a visit by the Sudanese deputy head of the Sovereign Council to Addis Ababa.

After his return to Khartoum, Ambassador Mohamed al-Ghazali al-Tijani, Director of the African Department at the Ministry of Foreign Affairs, told reporters that the meeting discussed various issues of common interest.


The two sides expressed the need to hold transparent and constructive dialogue to develop bilateral relations to serve the interests and aspirations of the peoples of the two countries,

In Addis Ababa, Defence Minister Abraham Belay told the official news agency, ENA, that the two sides agreed that they should work closely on bilateral issues.


We have agreed on the need to closely work on bilateral issues together,

The expulsion of Ethiopian farmers and their armed militias from the Fashaga border area triggered tensions between the two countries.

In response, Addis Ababa claimed that the disputed area is an Ethiopian territory while Khartoum kept pointing to the treaties signed by the two countries over border demarcation.

Also, the hydropower dam on the border area was another source of tensions together with the accusations of harbouring TPLF rebels.

No date was announced for meetings between the bilateral issues. Also, the border dispute and the war in Tigray led to suspending the already difficult tripartite GERD process involving Egypt.
Top 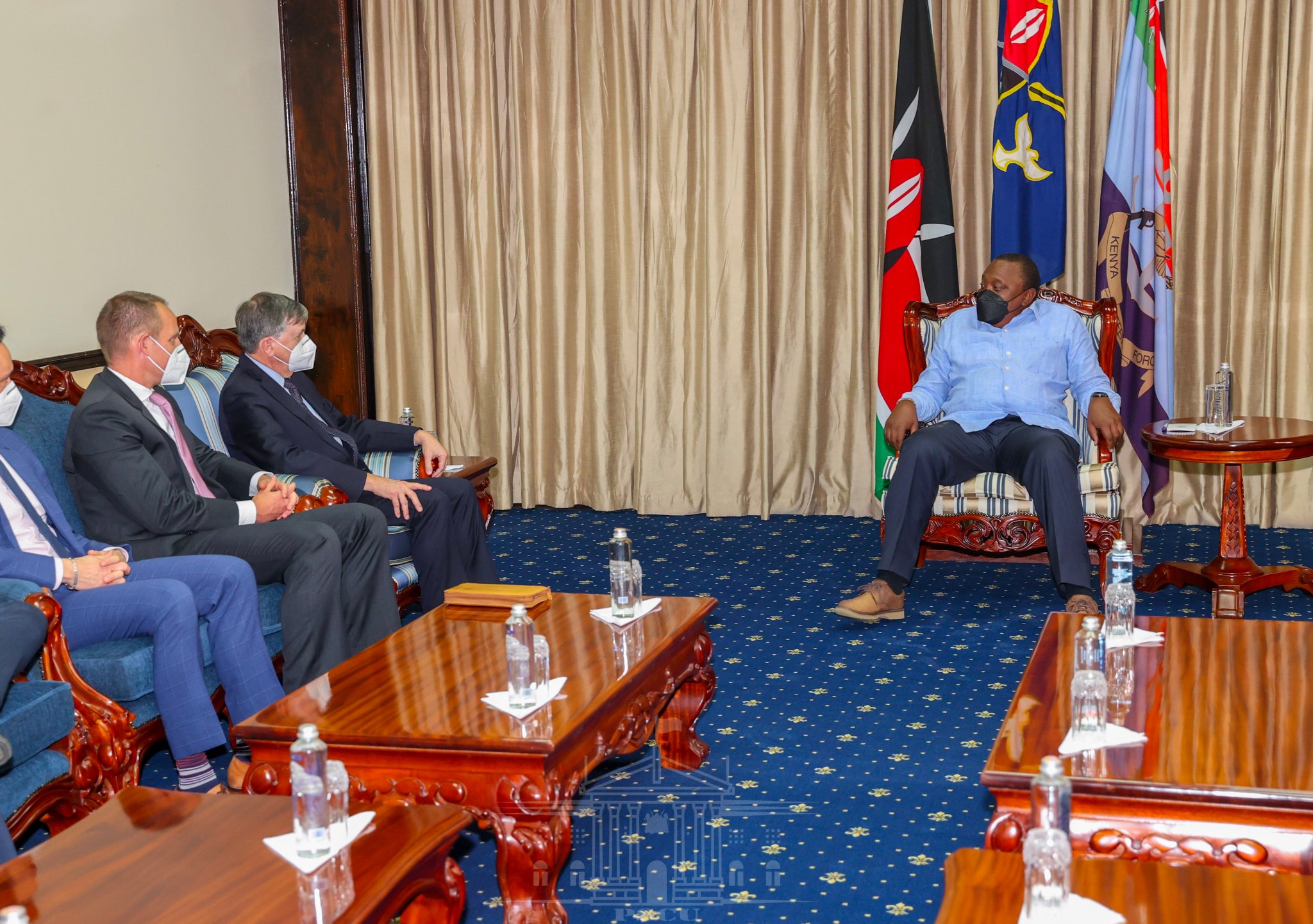 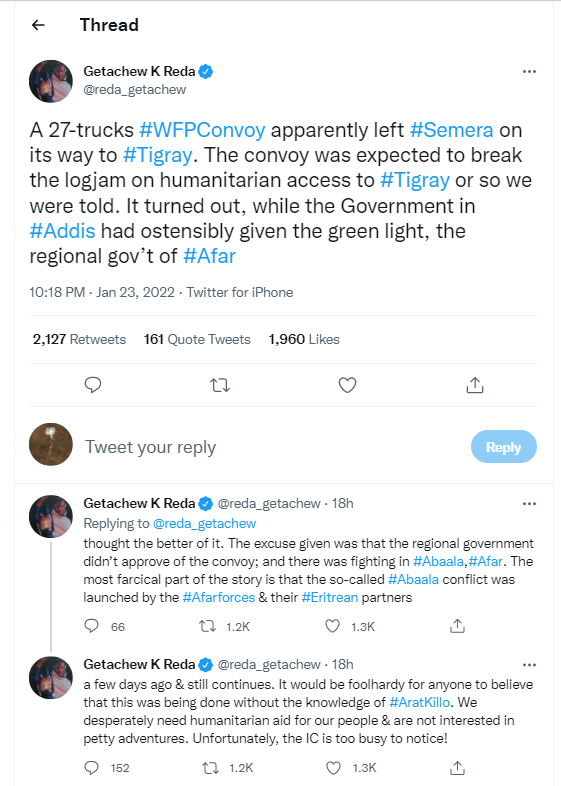 As usual, vodkachew is lying. The junta attacked Ab'ala in Afar in mid-December and has been attacking it, ever since. The junta is blocking its own aid convoys, as it has done since July, for propaganda purposes.

Look, how this cheap & shameless shermùta is attacking Hermela. Obvious harassement, twitter does nothing about. 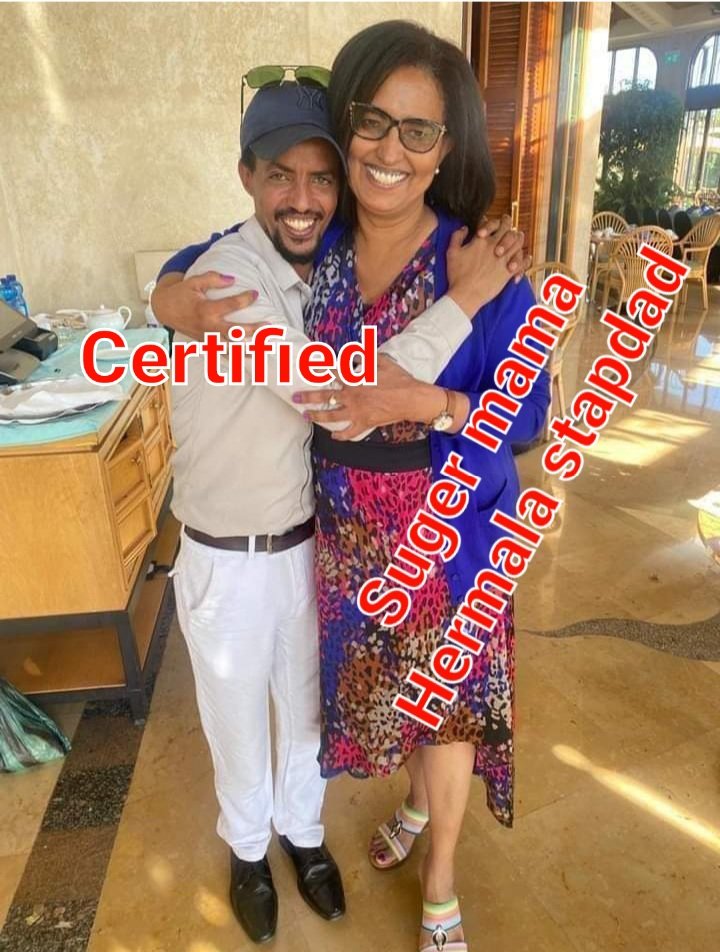 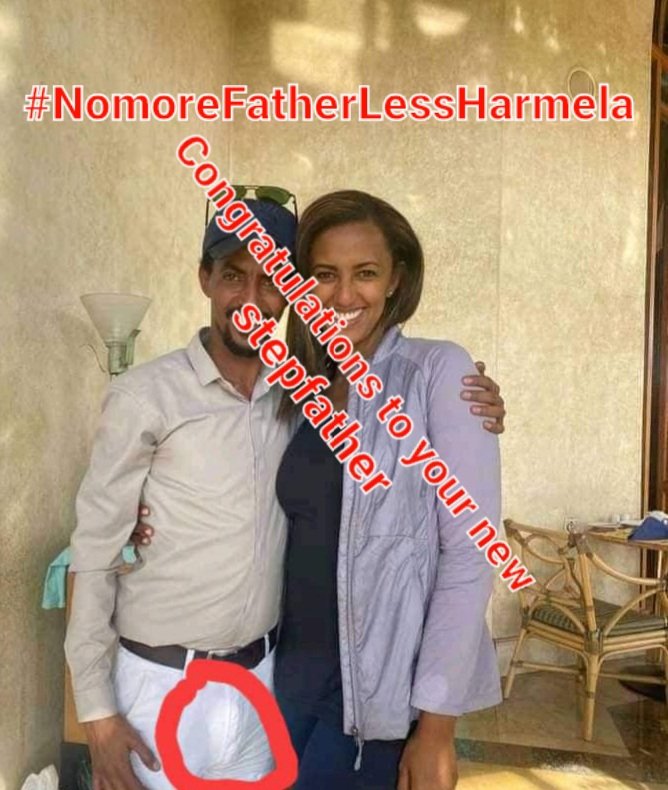 No mercy & no "peace" with these people, until they learn their proper place. It's not for no reason we call their females, sheramùt.
Top

How dùmb, do they think people are? 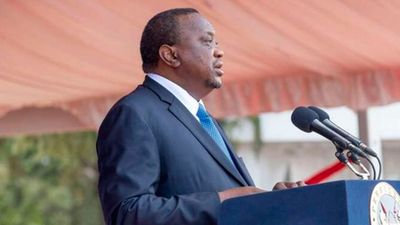 • A dispatch from State House, President Kenyatta said the two countries have in the past been working on joint projects and warned that conflict could likely drag those targets.

For Kenya though, it is the Ethiopian conflict that is more critical. Kenyan telco Safaricom recently won a licence to invest in Ethiopia but its roll out has been slowed down by the conflict.

Kenya's President Uhuru Kenyatta on Monday said there should be urgency in resolving the Ethiopian conflict in Tigray to allow Addis Ababa and neighbours to concentrate on rebuilding their economies.

Speaking in Nairobi, President Kenyatta said Kenya’s key infrastructure plans depend on Ethiopia’s peace. The head of state cited the telecom venture from Nairobi into Ethiopia as one key area that will depend on a stable Ethiopia to be rolled out.

In a dispatch from State House, President Kenyatta said the two countries have in the past been working on joint projects and warned that conflict could likely drag those targets.

President Kenyatta said after hosting visiting US Special Envoy for the Horn of Africa David Satterfield.

Mr Satterfield, who reported on duty earlier than planned, has been touring the region to seek a solution to two crises in Sudan and Ethiopia.

For Kenya though, it is the Ethiopian conflict that is more critical. Kenyan telco Safaricom recently won a licence to invest in Ethiopia but its roll out has been slowed down by the conflict.

Both countries are also part of the planned Lamu Port South Sudan Ethiopia Transport Corridor (Lapsset), a $2.1 trillion project of a sea port, highways and pipelines when complete.

First launched in 2012, Kenya has completed the highway to Moyale on the common border with Ethiopia, built the first one-stop-border (OSBP) and built the first four berths of the planned 12 at the Lamu Port, which was estimated to cost Sh350 billion when complete.

Those projects though will depend on peace and stability in neighbouring countries to succeed. For example, Ethiopia is supposed to complete its part of the highway to Addis Ababa. But a security threat posed by rebel groups under the Oromo Liberation Army and the Tigray People’s Liberation Front (TPLF) means the projects cannot continue until the groups are pacified.

Since November, the TPLF has been fighting Ethiopian forces in a conflict that has rendered the north a war zone, displacing thousands.

Kenya says it will continue to push for ceasefire, dialogue and humanitarian access, but said there are no guarantees they can be achieved fast.


We have dealt with this crisis in our way. We have endeavoured to support Ethiopia, we have provided counsel and we have engaged in our quiet soft diplomacy to push the process forward,


We believe in Ethiopia’s ability to reach consensus. Sometimes consensus takes time. Sometimes things don’t move as quickly as you would want, but what you need to do as a neighbour is to remain committed.

At State House, the US envoy agreed with Kenya to help push parties to a speedy resolution for the sake of the Horn of Africa’s stability.

The US is especially keen to see Nairobi use its good connections with both parties to influence a quick resolution.


We believe that your role - in ending the Ethiopian conflict - was and remains extremely important. We appreciate the role Kenya has continued to play in the Horn of Africa region. We do look to your help and support in Ethiopia. We do not want the work you have done in that country to go to waste,

the visiting Special Envoy said, according to State House dispatch.

Satterfield has visited Sudan, Saudi Arabia, Ethiopia and Kenya on his first trip to the Horn as Special Envoy. A former ambassador to Turkey, he replaced Jeffrey Feltman who left office early this month. Feltman had failed on his previous attempts to push for Ethiopia dialogue.

Addis Ababa has said it will not engage in dialogue with those it considers terrorists. However, both parties have recently indicated they could cease fire for the sake of humanitarian access.
Top
Post Reply
7 posts • Page 1 of 1