The GERD, a giant new hydropower dam on the Blue Nile, the al-Fashaga triangle border area and accusations of support to rebel Tigray People’s Liberation Front (TPLF) have created tensions between the two countries during the past two years.

During his visit, Hemetti “will discuss bilateral relations between the two brotherly countries and ways to strengthen and develop it in all fields in the interests of the two countries,” said the official news agency.

After his arrival in Addis Ababa, he was welcomed at Bele International Airport. by the Ethiopian Defence Minister Abreham Belay (PhD) and Director-General of the National Intelligence and Security Service, Temesgen Tiruneh.

The Sudanese ambassador to Addis Ababa also was at the airport, according to the Sovereign Council.

On January 19, the Head of the Sovereign Council, Abdel Fattah al-Burhan received a call from the Head of the UN Peacekeeping Department Jean Pierre Lacroix to discuss modalities to replace the Ethiopian troops in Abyei with peacekeepers from other countries.

The replacement will take place between February and March 2022.

Recently the Sovereign Council directed to open the crossing border to allow gas trucks to resume activities between the two countries despite the border closure since July 2021. 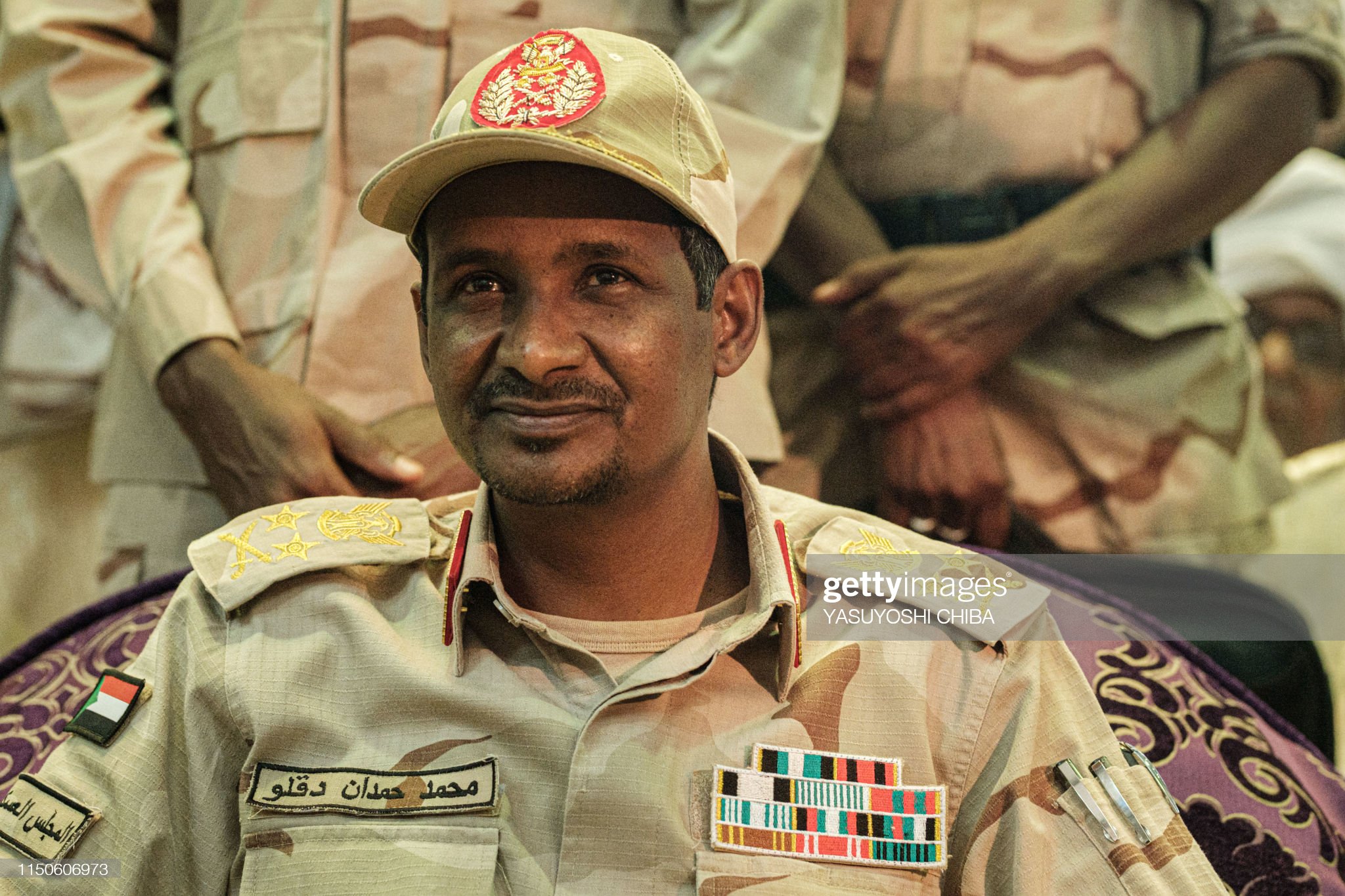