Ethiopia is deliberately starving its own citizens (The Economist)

Ethiopia is deliberately starving its own citizens

It is almost a year since Abiy Ahmed, the prime minister of Ethiopia, launched a “law enforcement” operation against the government of the northern region of Tigray, which he accused of rebellion. Since the beginning, the ensuing conflict has been marked by war crimes. Late last year in the city of Axum, for instance, Eritrean troops fighting alongside Ethiopian forces murdered hundreds of civilians, mostly men and boys. Some were lined up and shot in the back. Others were gunned down as they came out of church or murdered while lying in bed in hospital. And the Tigrayans have been accused, among other atrocities, of raping and killing Eritrean refugees in UN camps.

Horrifying as these crimes are, they are now being eclipsed by an even more heinous one: a deliberate attempt by the Ethiopian government to starve its own citizens. Since the fighting broke out Tigray has suffered an increasingly restrictive blockade by government forces. Since July it has received only a fraction of the food needed to keep its 6m inhabitants alive, hardly any fuel and no medical supplies at all. More than 5m people do not have enough to eat. Some 400,000 of those are facing what aid agencies call “catastrophic” hunger—the last step on the path to mass starvation. Aid workers compare the crisis to Ethiopia’s famine of the 1980s, when 400,000-700,000 died.

Re: Ethiopia is deliberately starving its own citizens (The Economist) 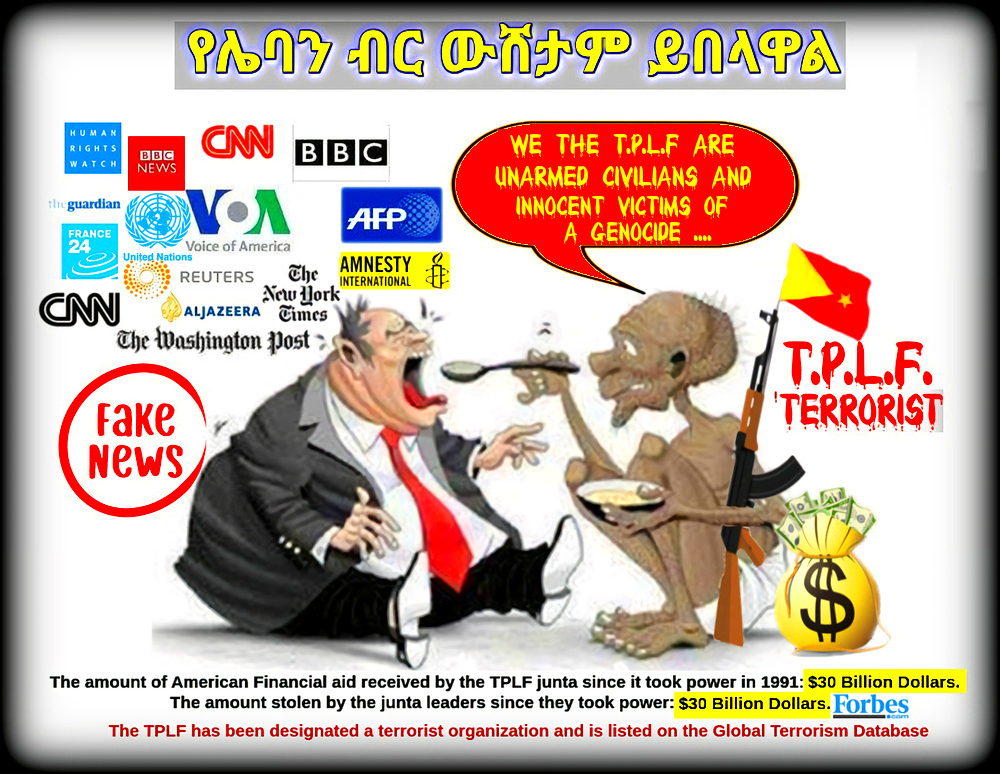 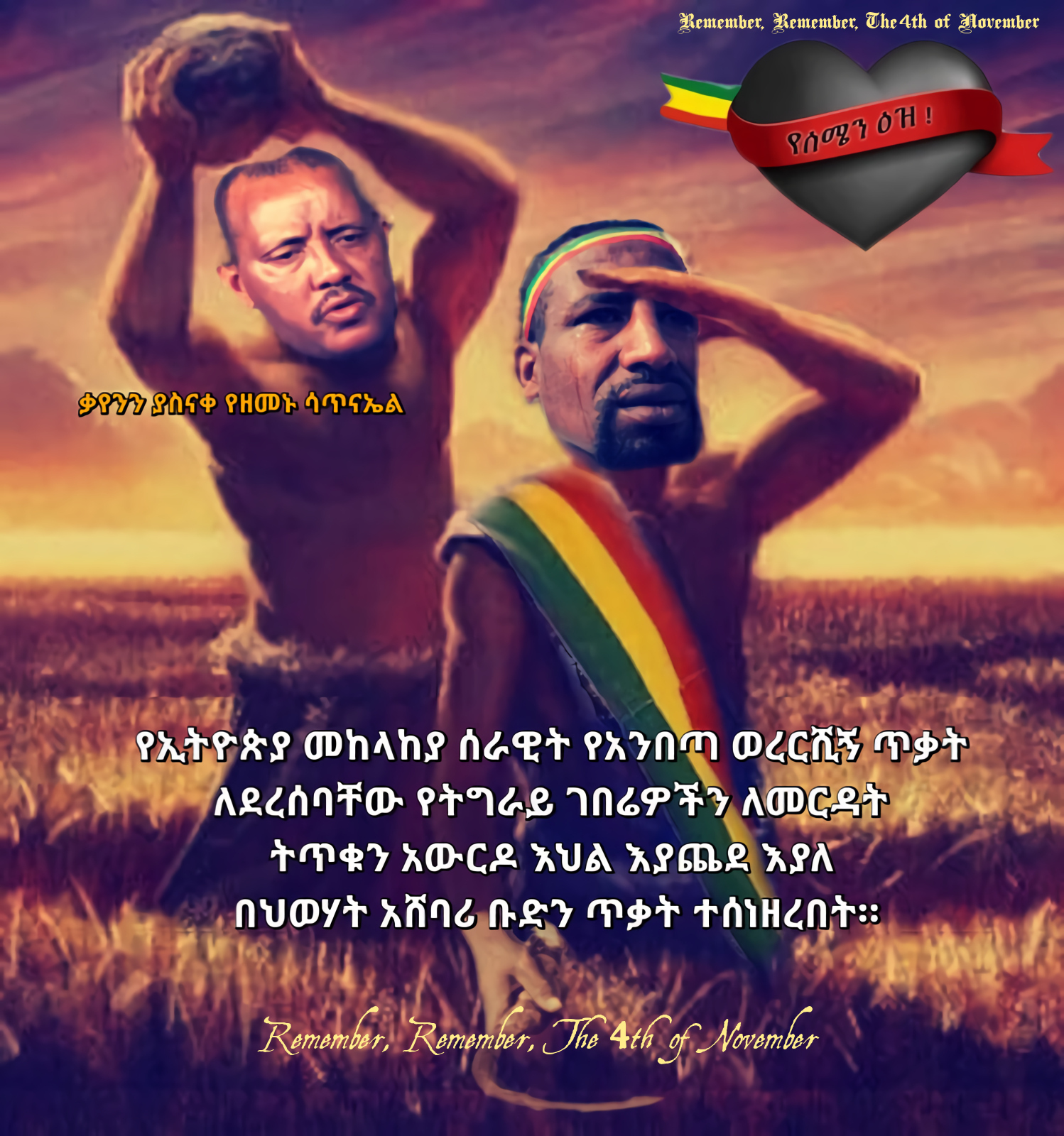 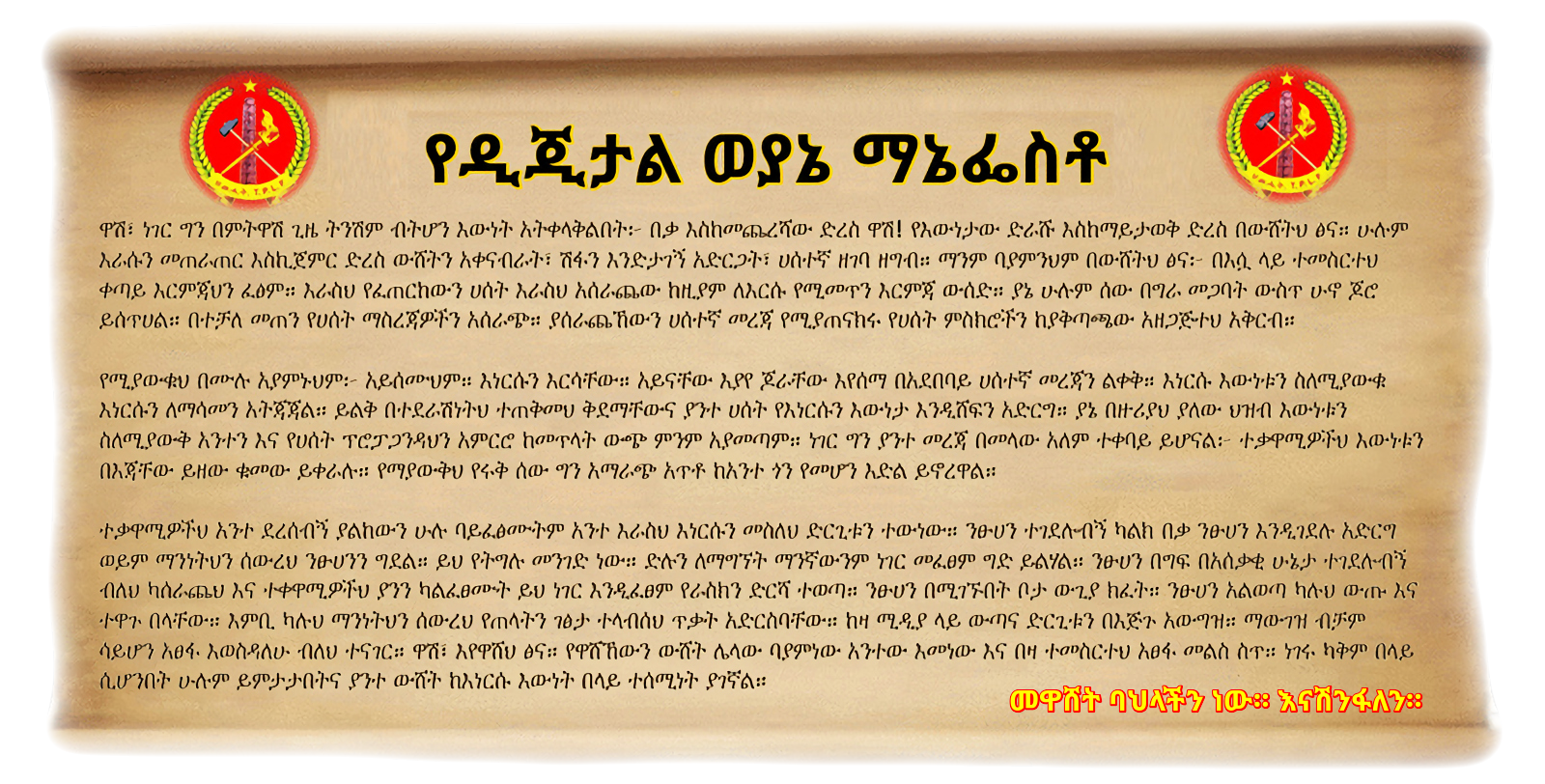