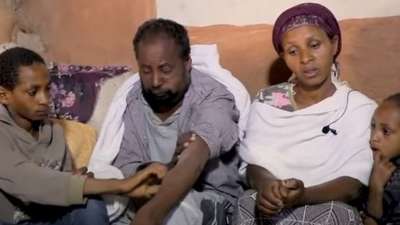 Eritreans in the diaspora have raised nearly 700,000 Canadian dollars ($560,000, £410,000) within a day of launching a fundraising campaign for a man back home to get treatment abroad for a rare form of blood cancer.

The money for Yonas Tsegay was raised through a GoFundMe appeal started by Canada-based Eritrean Mebrahtu Hidray.

In a video linked to the campaign, Mr Yonas and his family, who live in a village south of Eritrea's capital, Asmara, describe their circumstances.

The recording shows he is clearly in pain. His wife, surrounded by their six young children, says he has had the disease for a year now.

The authorities told him to seek medical treatment abroad but his family is unable to afford this, she says.

Some days the children have to stay home from school to help their parents.

With the help of Eritrea-based YouTube channel Henpas Entertainment, the family decided to seek help through GoFundMe - and Eritreans in the diaspora responded immediately.

Yosief Werke - who was among those involved in the fundraising effort - told BBC Tigrinya he had never seen such a response. He said many people were touched by Mr Yonas's plea for help.

He suffers from Hodgkin lymphoma, which is described by the UK National Health Service (NHS) as an “uncommon” blood cancer that

The most common symptoms include a painless swelling in a lymph node, usually in the neck, armpit or groin.
Top

We better start a gofund me to open a cancer Hospital in Eritrea,
it is good what they have done but the best solution is to bring the equipment to the country.
Top 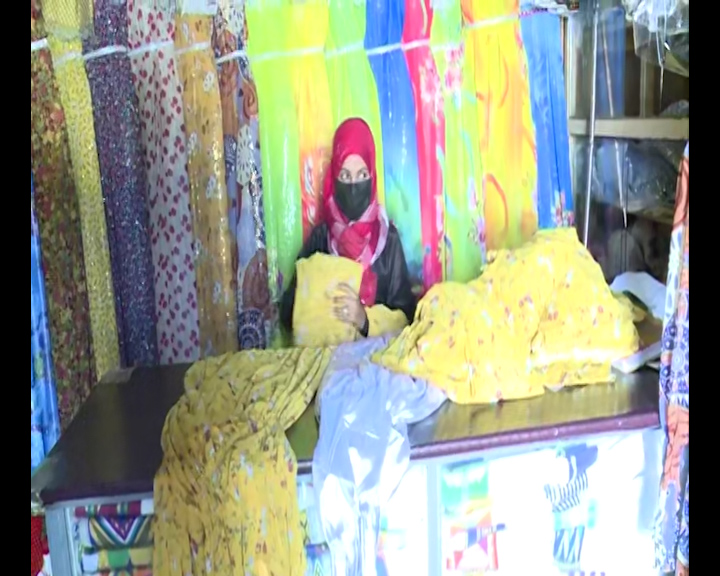 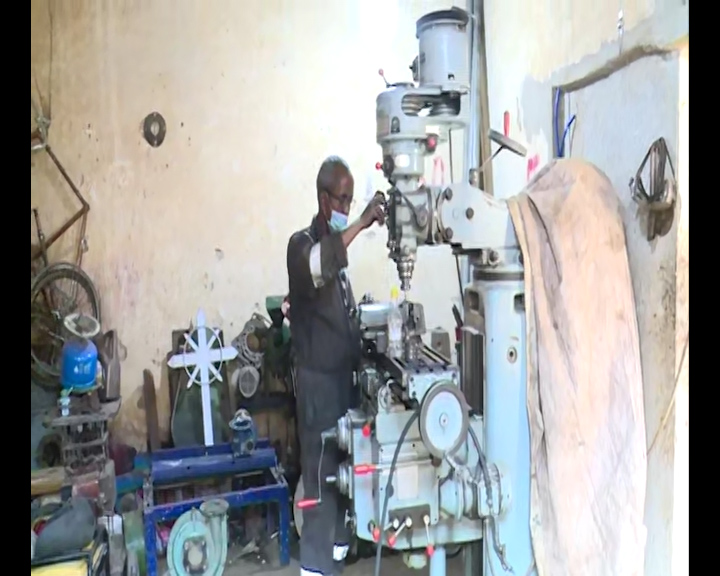 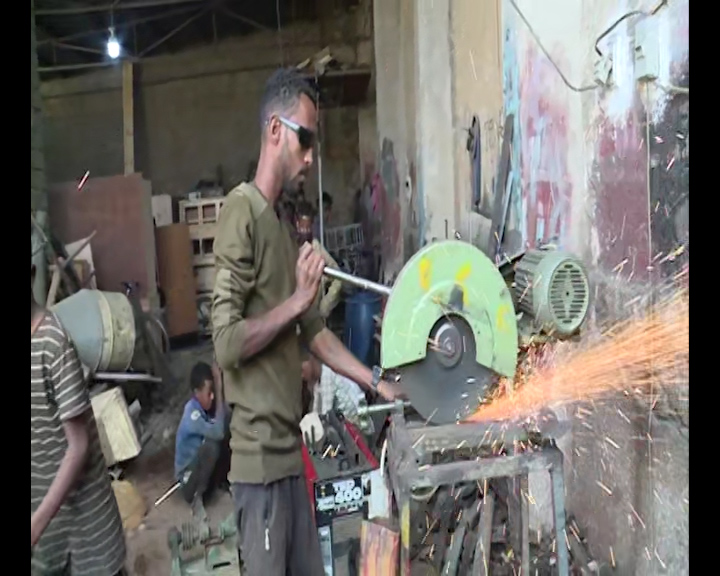 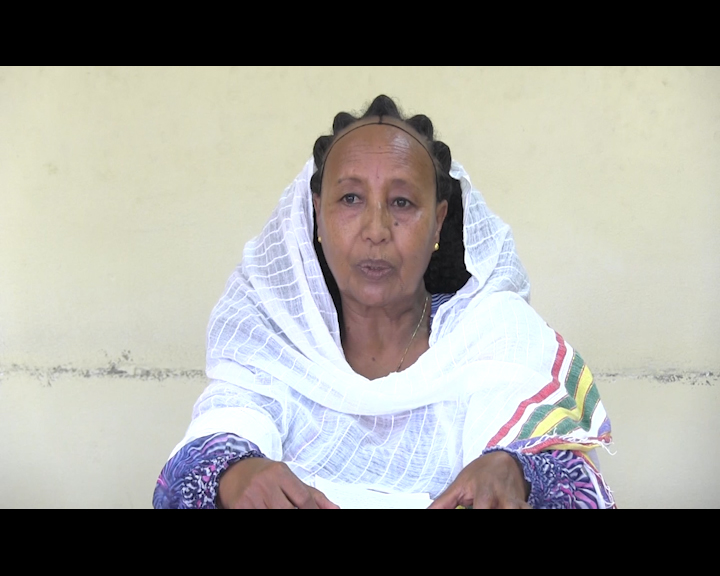 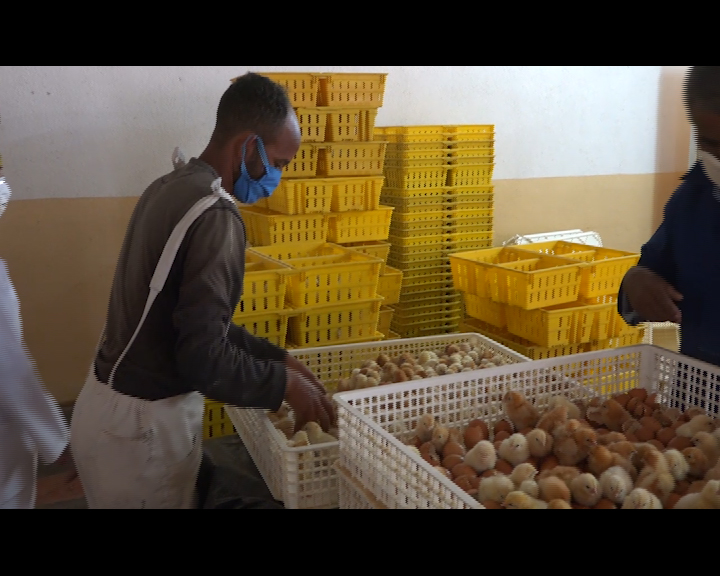 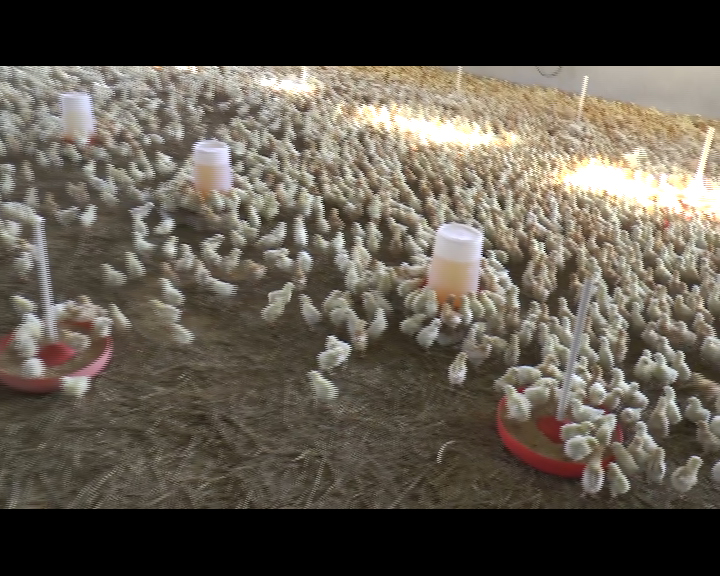 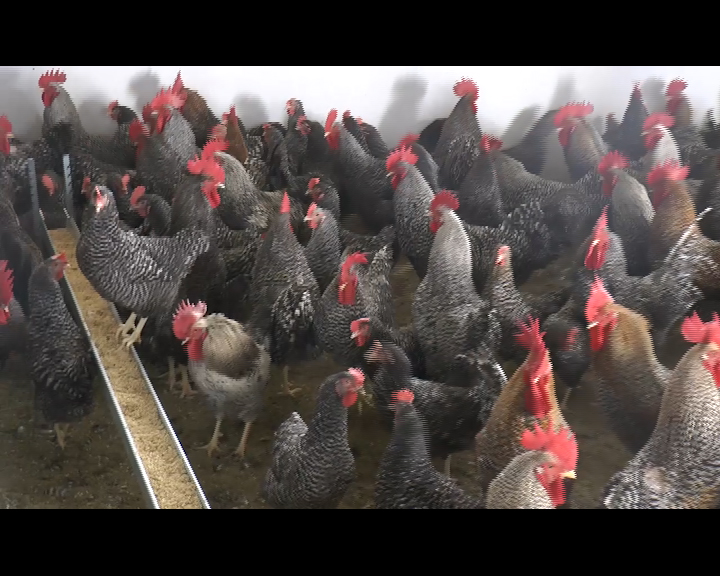 In tandem with MIHAP, MoA has pursued throughout past years, extensive programme of providing 25, one-month old chicks to individual farmers & households to supplement their income. Around 200,000 families & numerous commercial poultry farms, have so far benefitted from the Project.
Yemane G. Meskel: @hawelti
Last edited by Zmeselo on 18 Jan 2022, 17:44, edited 1 time in total.
Top

sebdoyeley wrote: ↑
18 Jan 2022, 17:21
We better start a gofund me to open a cancer Hospital in Eritrea,
it is good what they have done but the best solution is to bring the equipment to the country.

sebdoyeley wrote: ↑
18 Jan 2022, 17:21
We better start a gofund me to open a cancer Hospital in Eritrea,
it is good what they have done but the best solution is to bring the equipment to the country.

Congress of youth organization in Italy 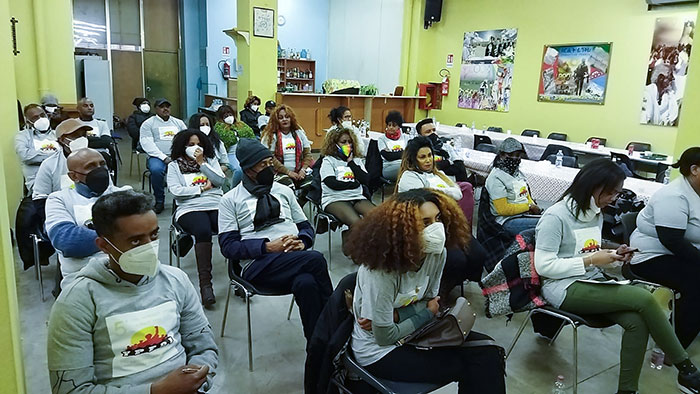 Asmara, 18 January 2021- The YPFDJ organization in Italy conducted its 5th annual congress in Milano, on 16 January.

Conducting extensive discussion on the preparations to conduct the 16th congress of YPFDJ organization in Europe to be held in Italy, the participants expressed readiness to reinforce participation for the success of the congress.

At the congress, heads of various national associations and invited guests presented messages of solidarity.

The head of Public and Community Affairs and the Charge d’Affairs at the Eritrean Embassy in Italy, also gave briefings on the objective situation in the homeland as well as regional developments.

The participants also elected, executive committee for two years term and expressed readiness to strengthen participation in the national affairs.

The original paintings at the Résidence of France! Thanks, Tesfalem!! 🥰
muriel soret: @murielsoret (French Ambassador) 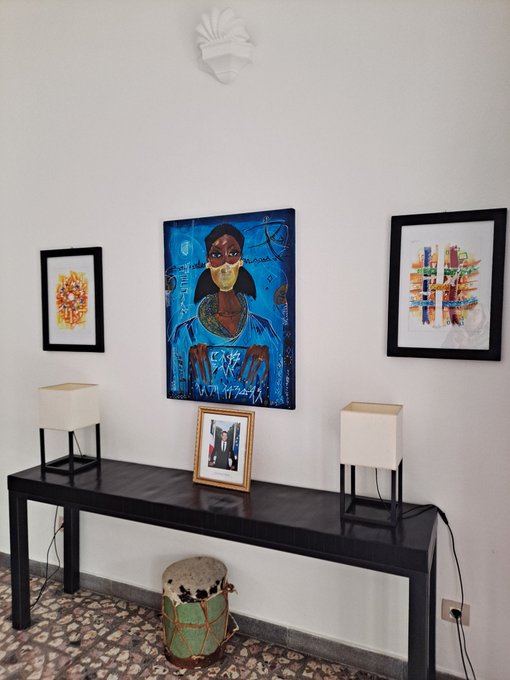 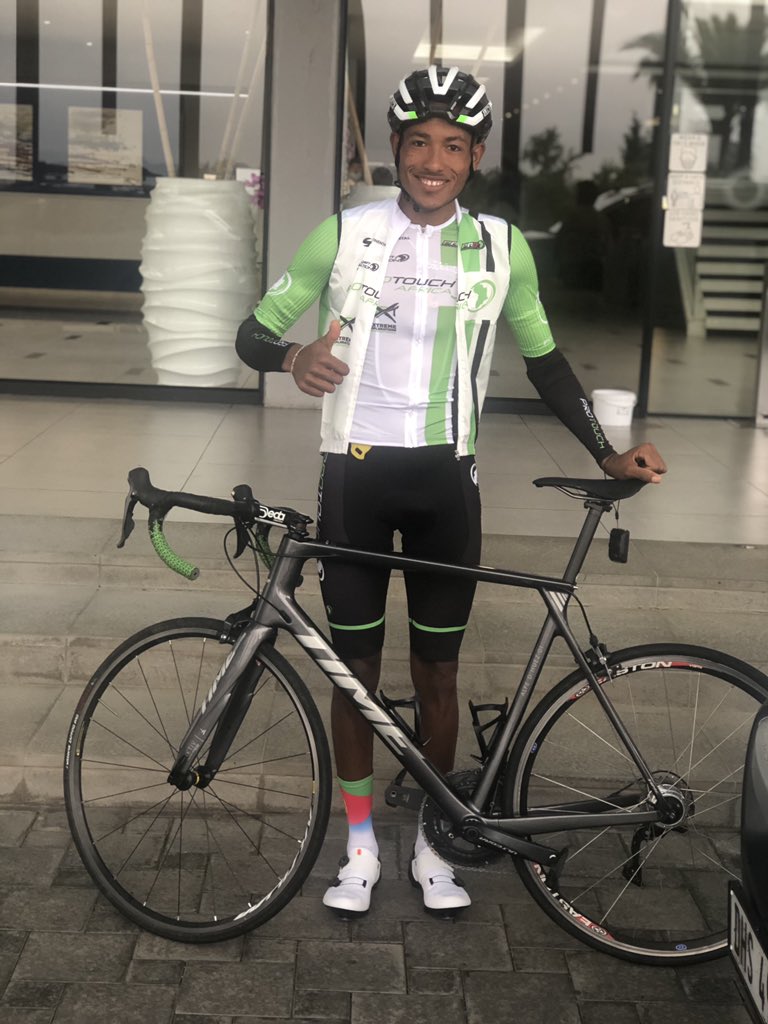 . We are excited to see what Mehari can bring to the Team, in 2022 #AfricanCycling
PROTOUCH Pro Racing Team: @Protouch_Team 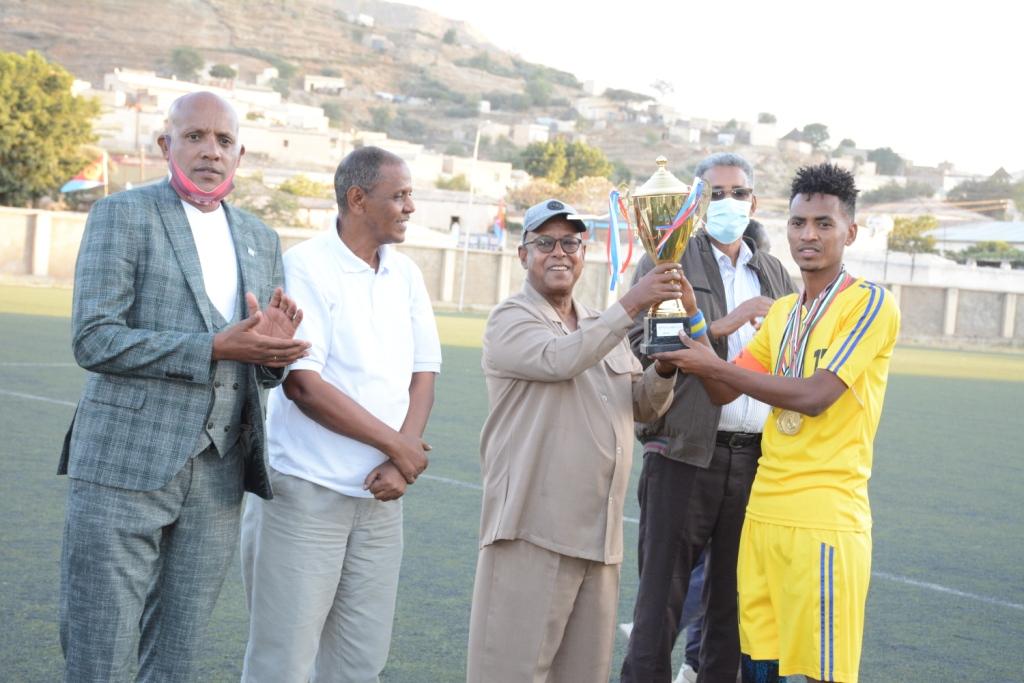 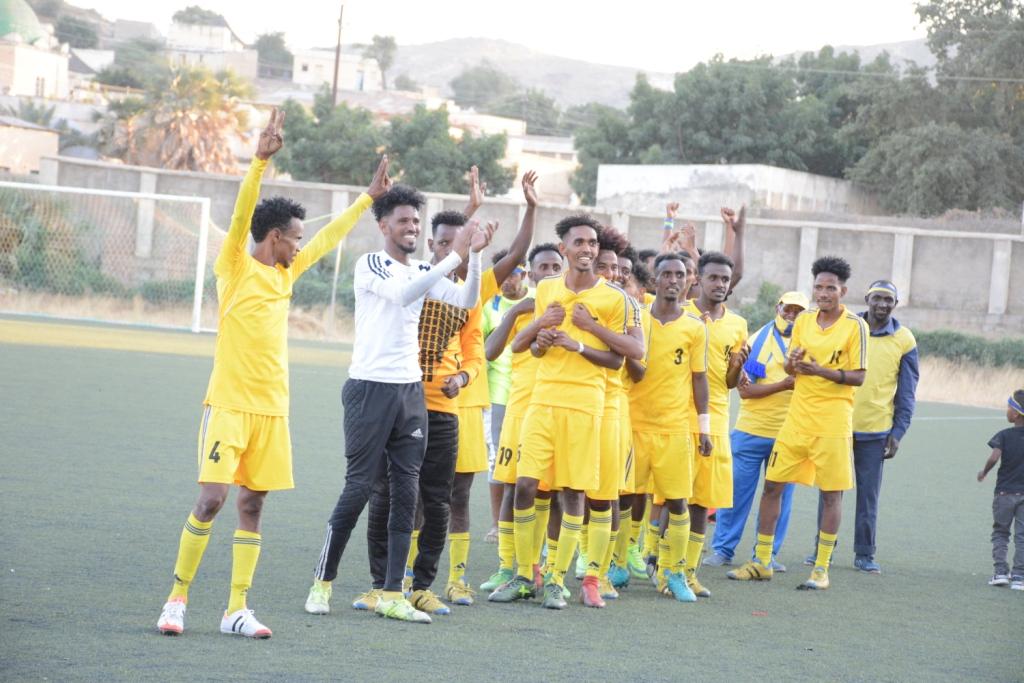 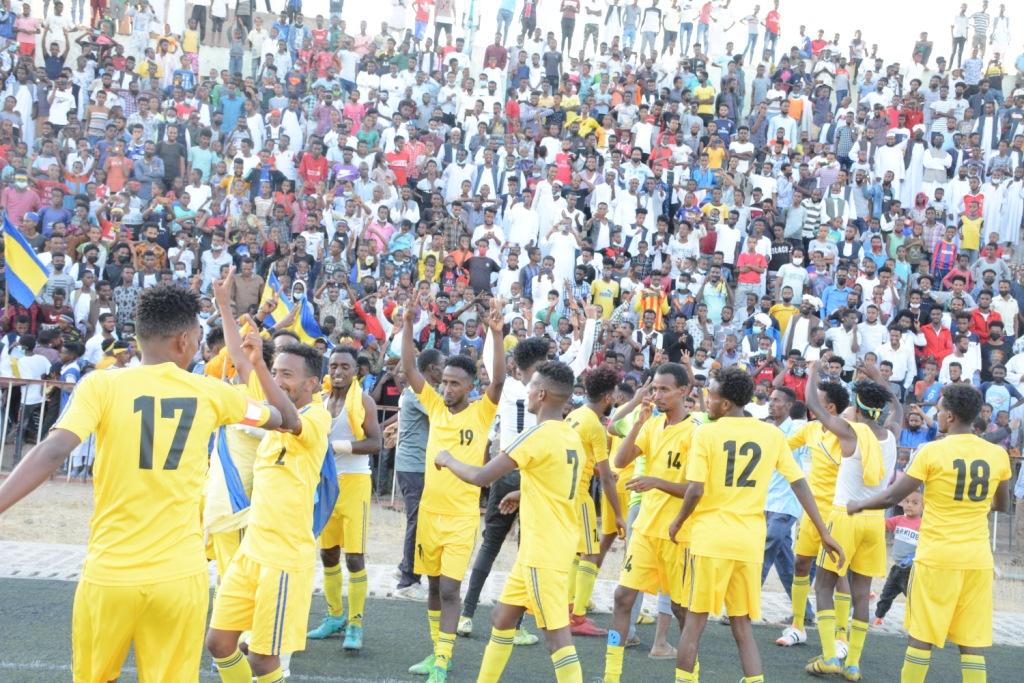 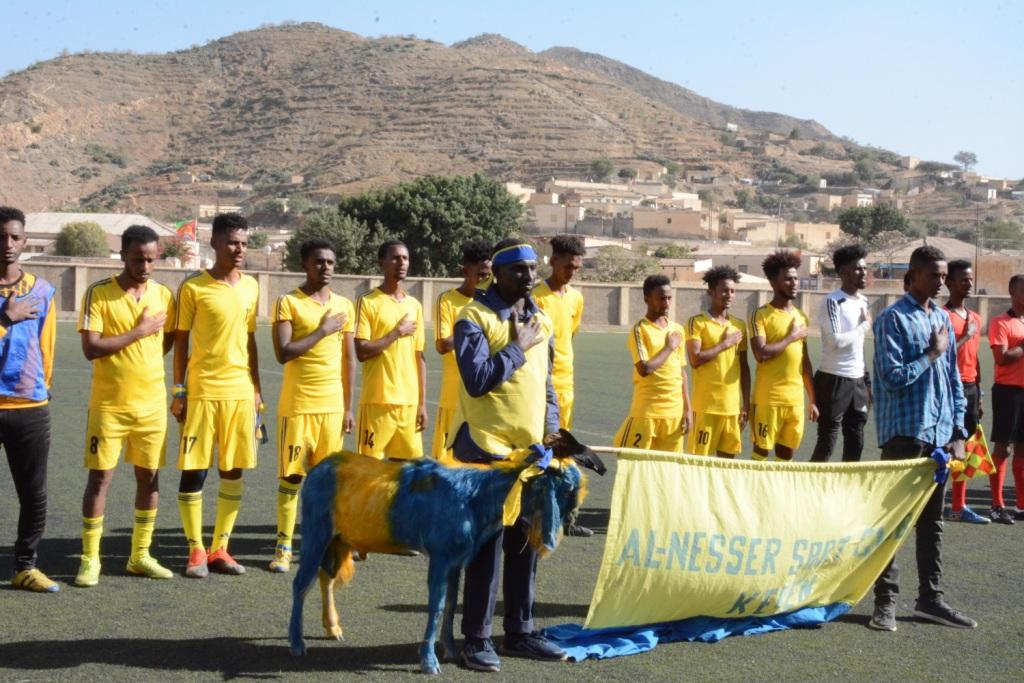 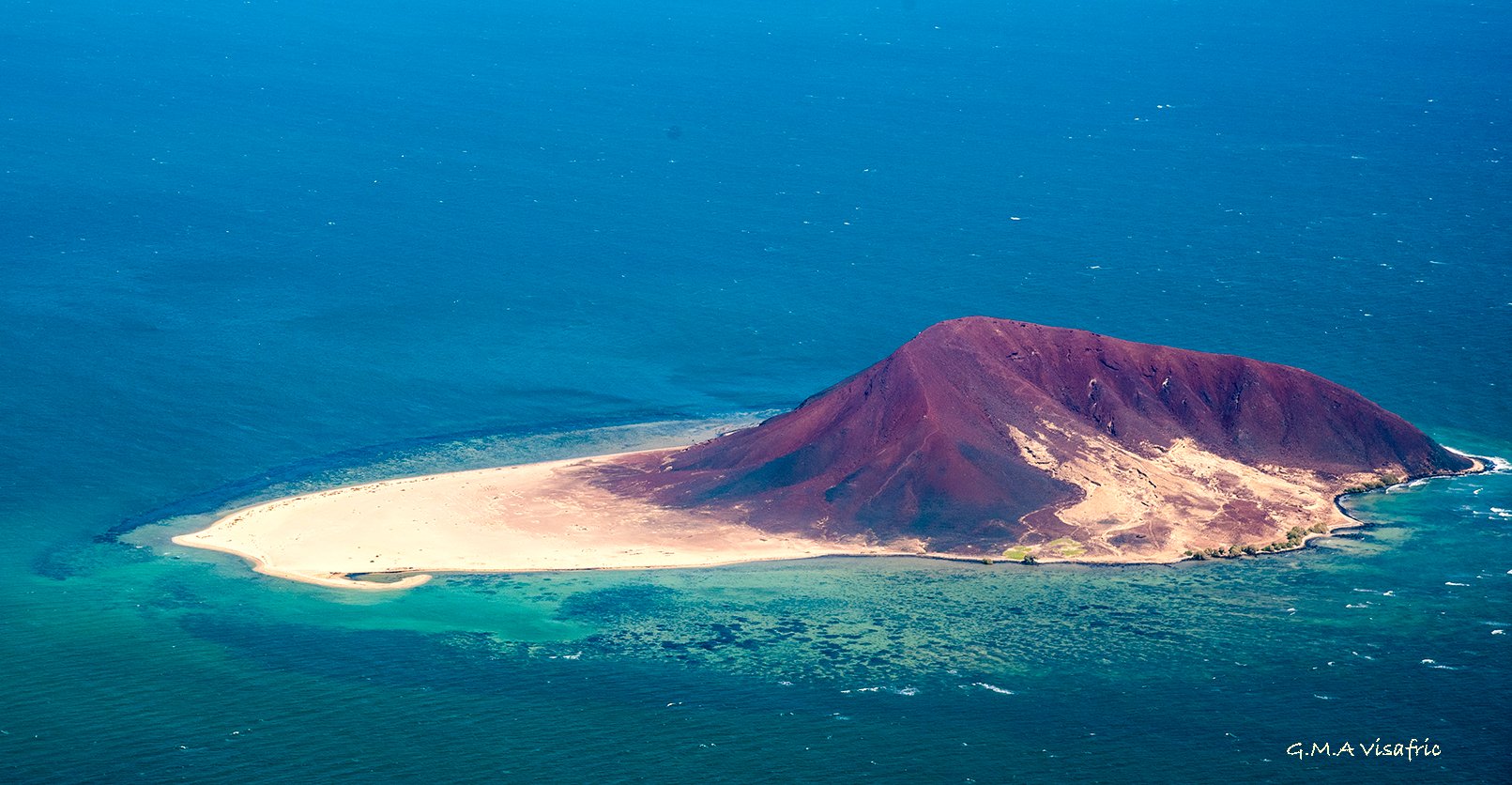 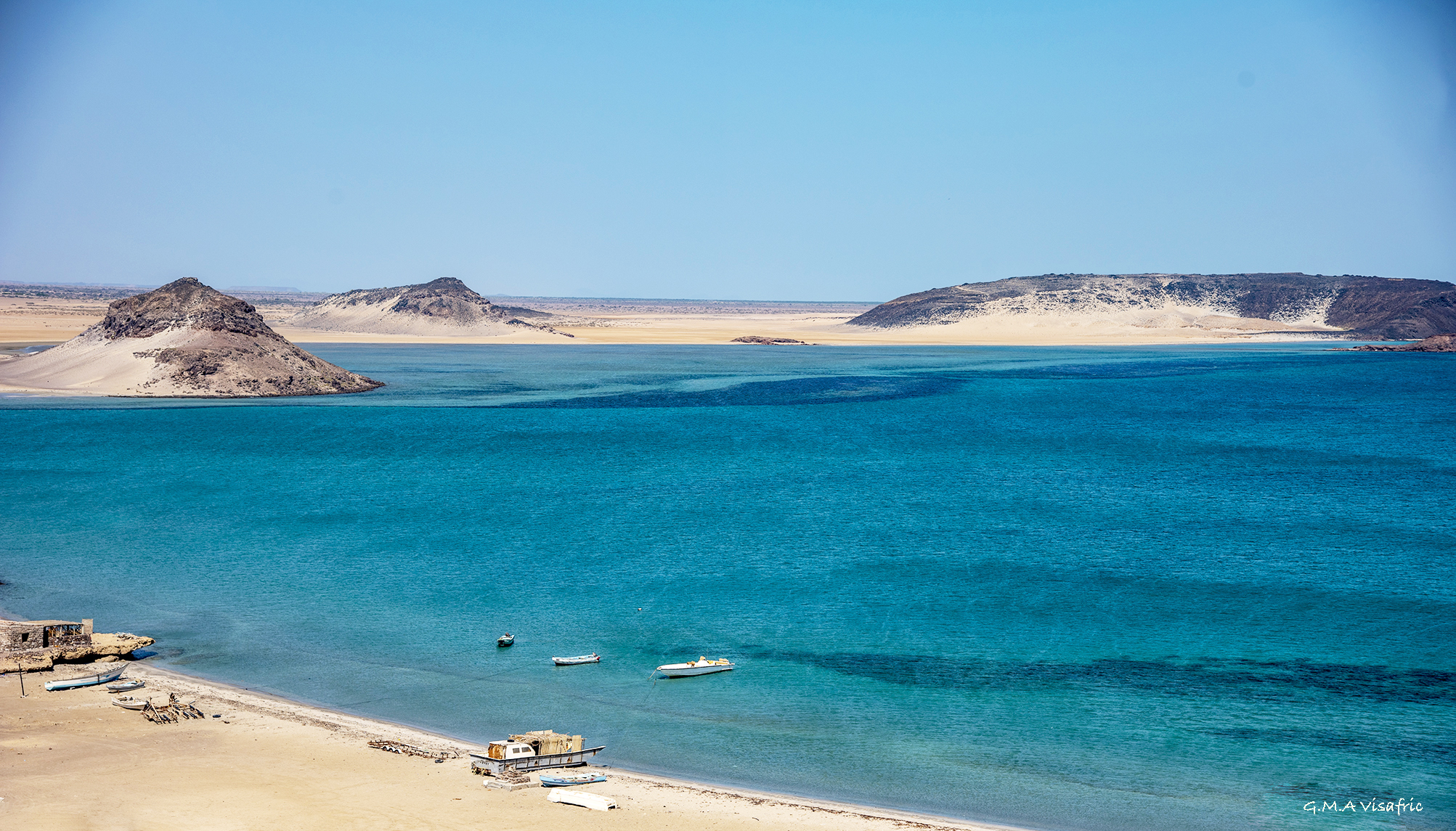 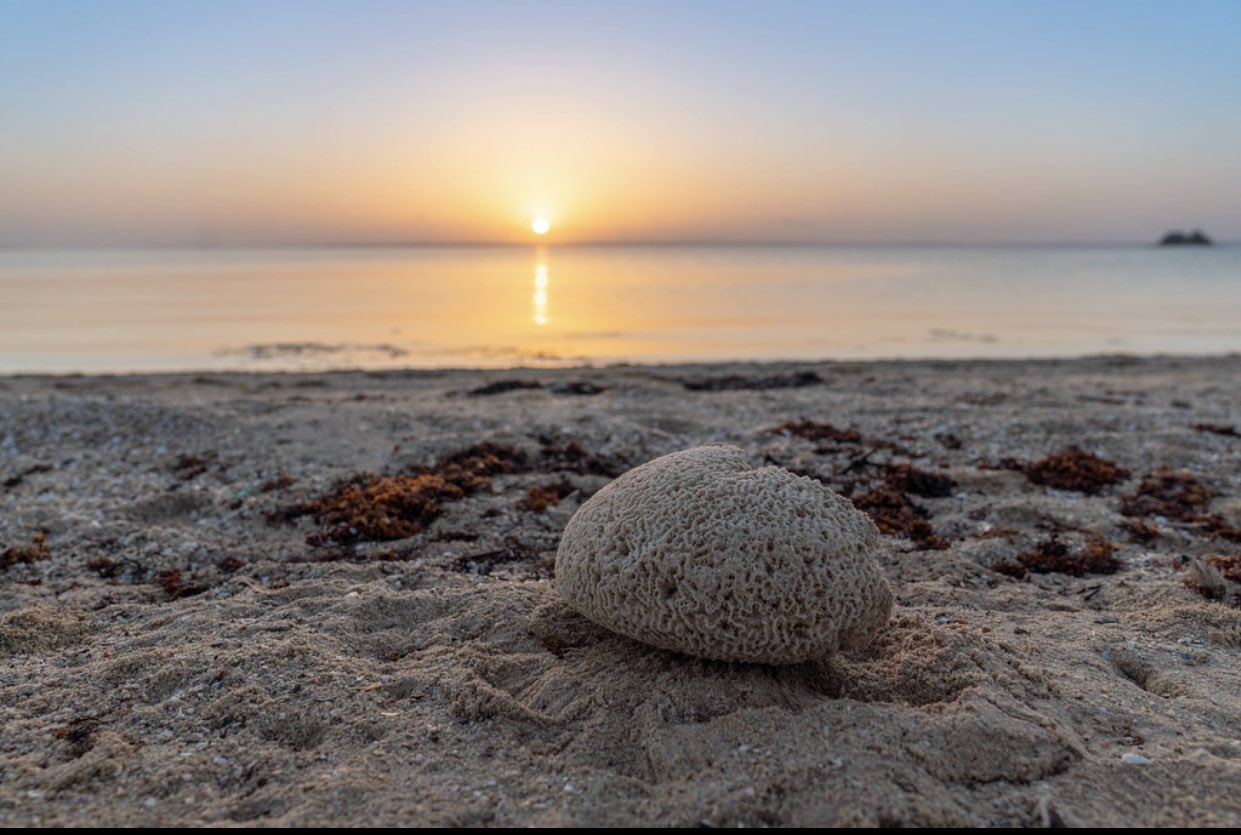 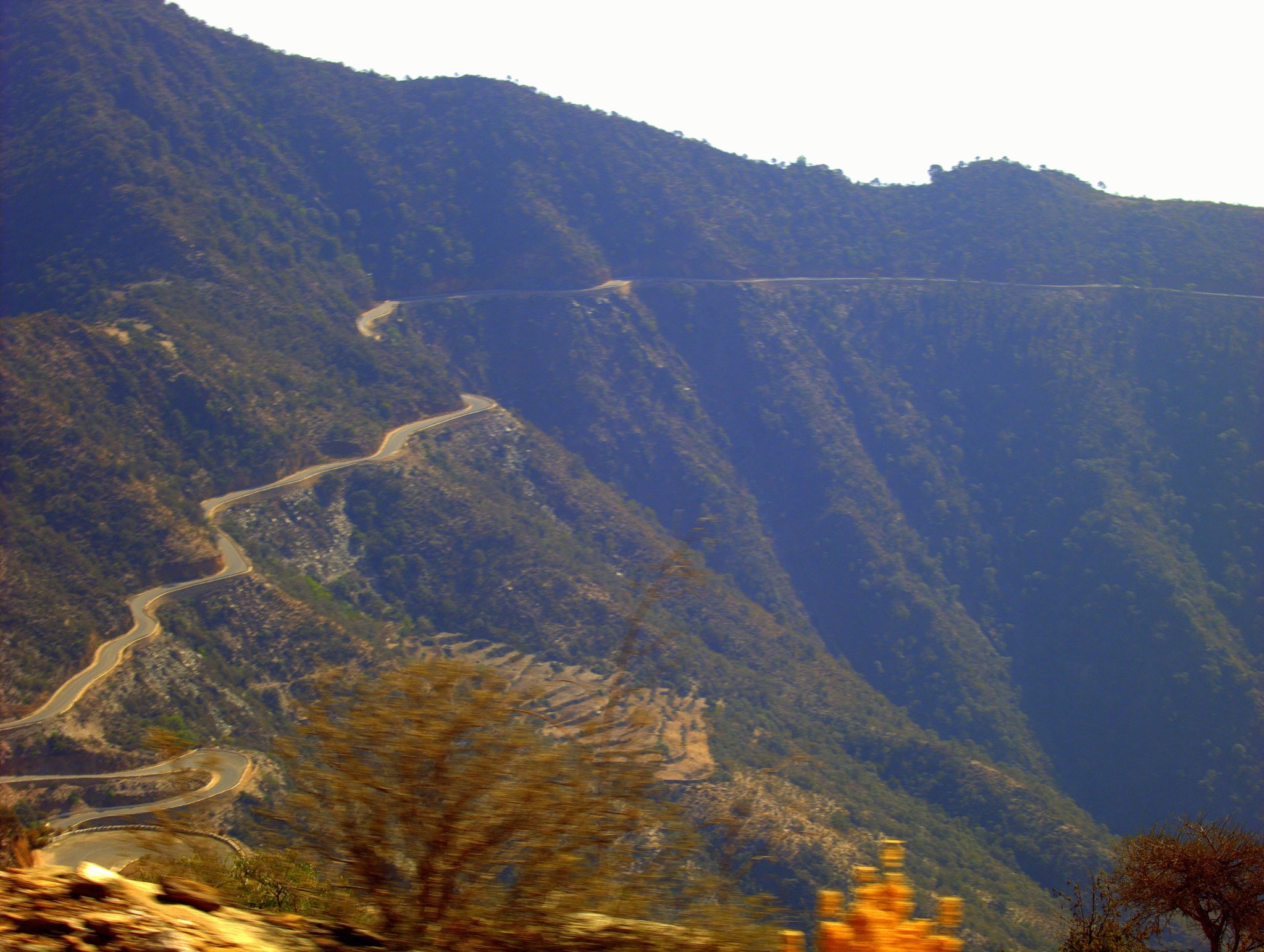 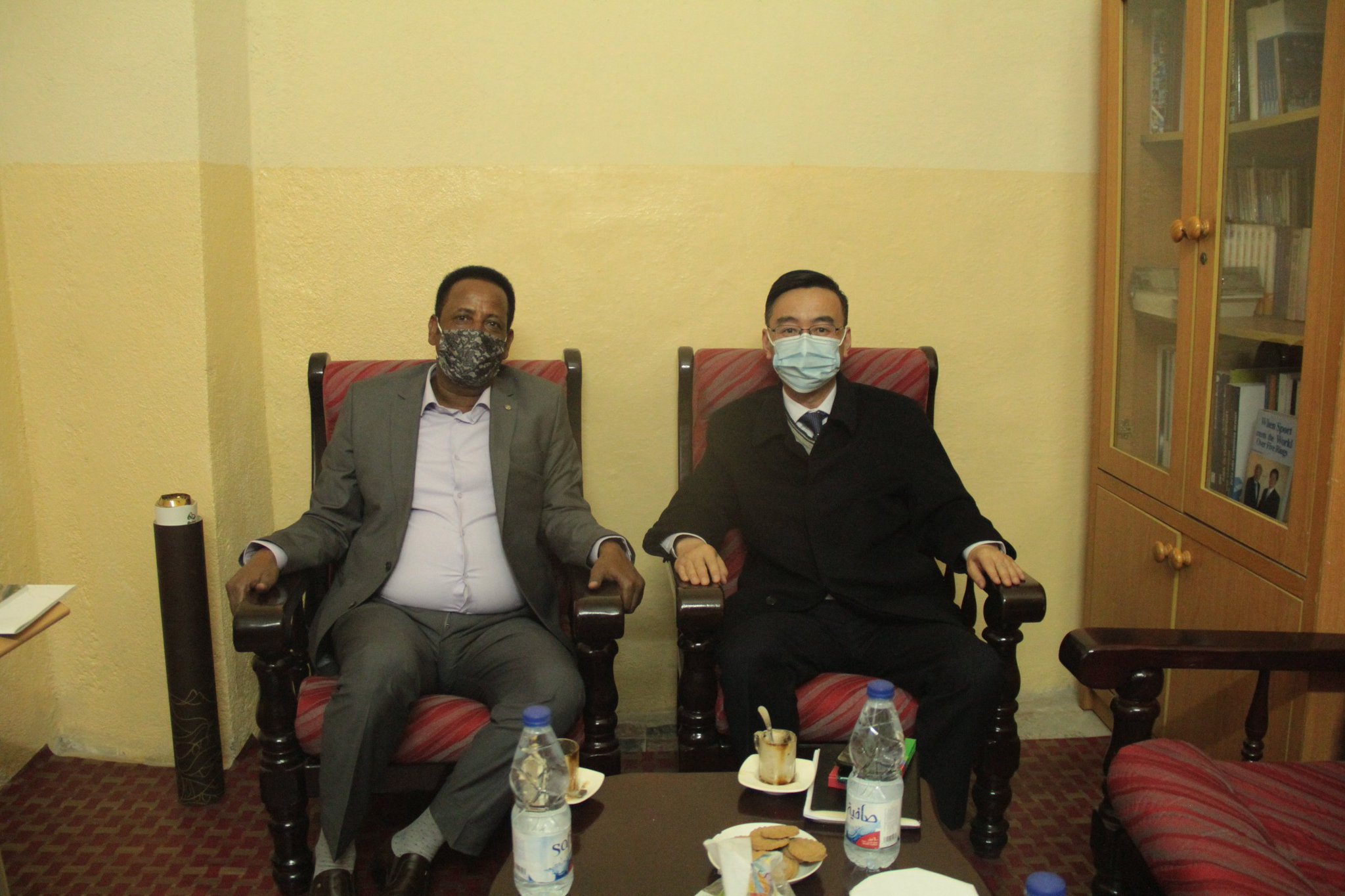 H.E. Amb. Cai Ge yesterday met with Mr. Luul Fisshaye, President of the Eritrean National Olympic Committee and had a cordial talk on friendship and people to people exchanges between the two countries. Both wished the upcoming Beijing Winter Olympics, success.
Chinese Embassy in Eritrea: @ChinaEmbEritrea 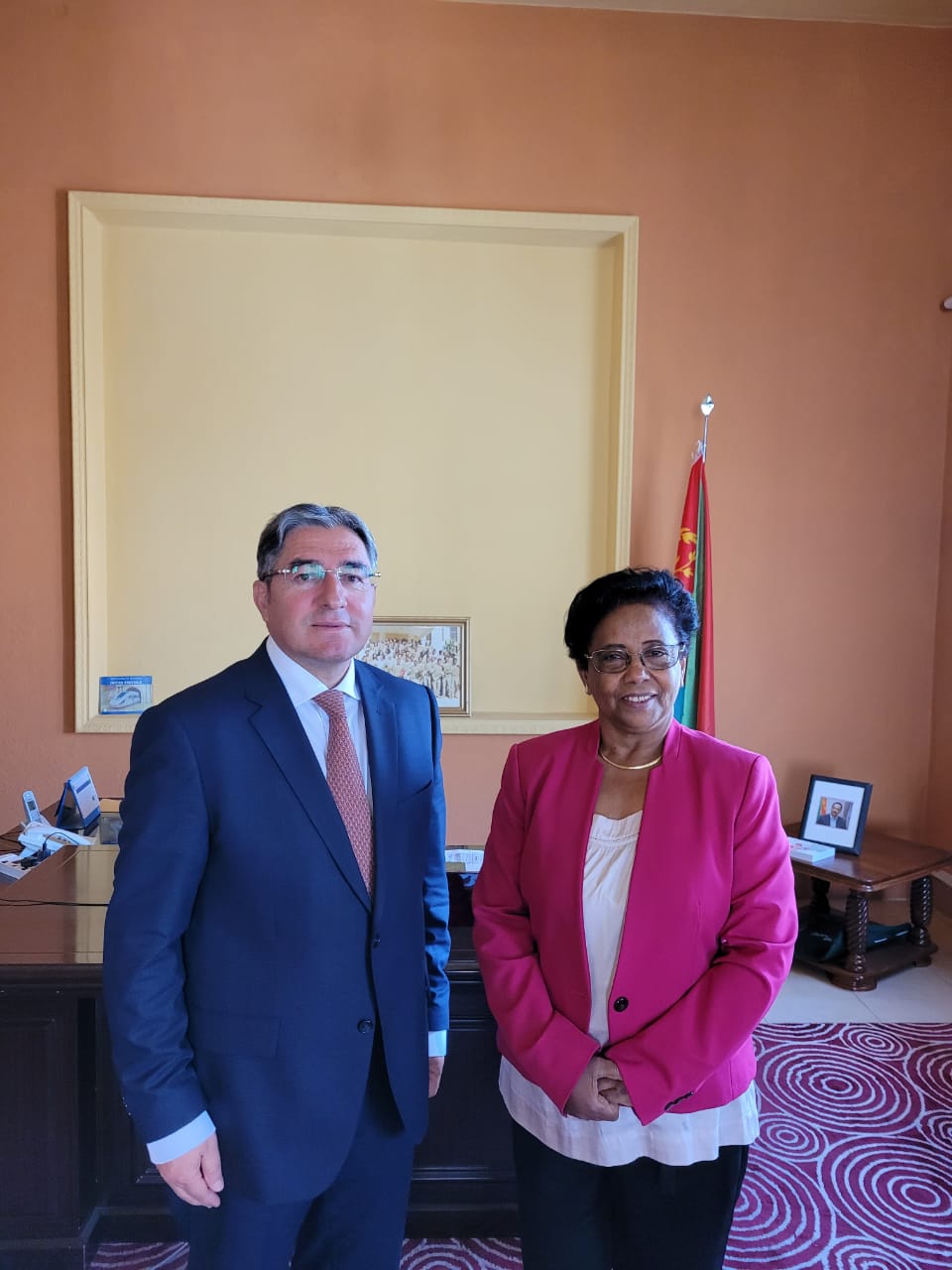 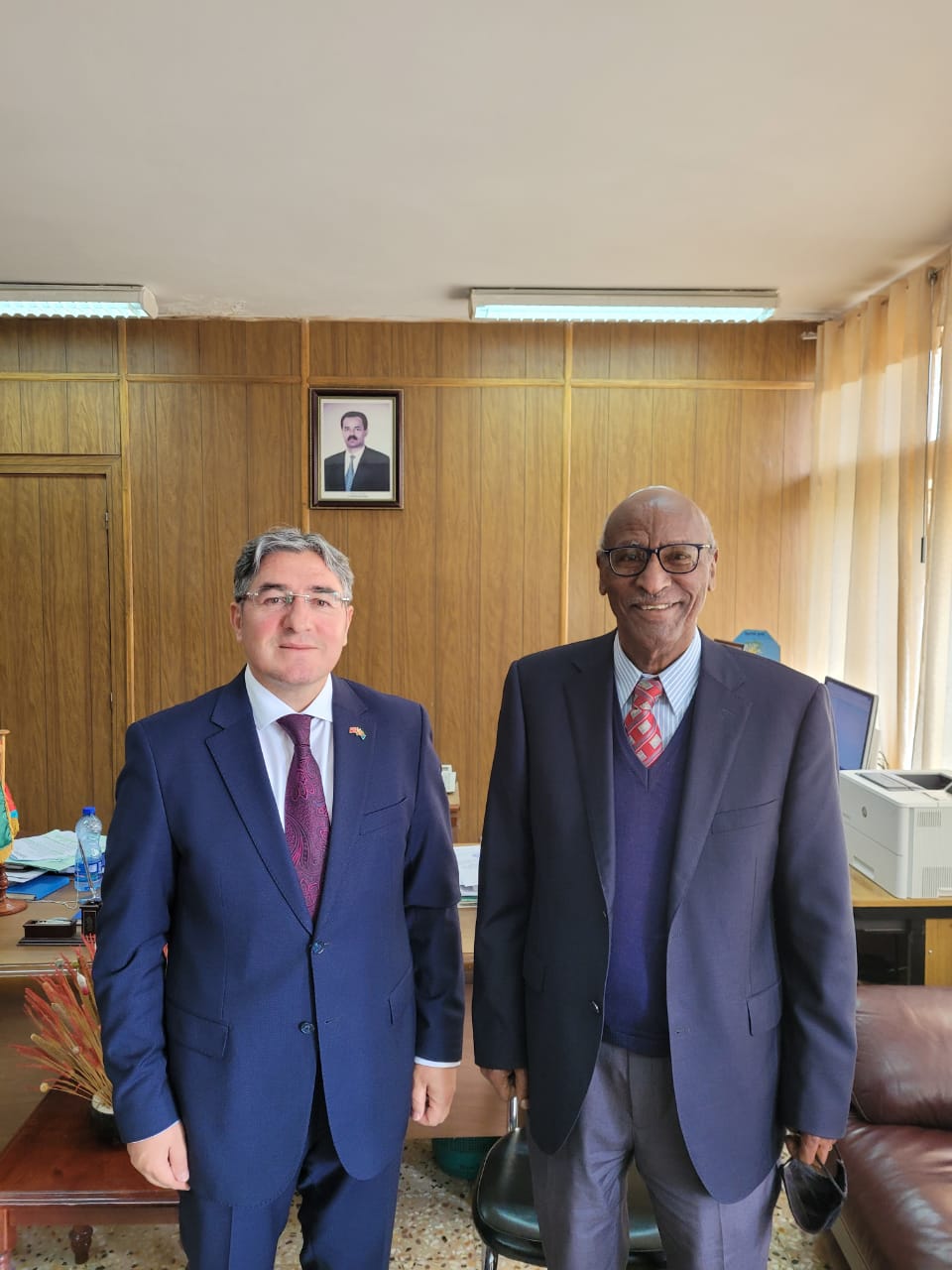