Bow to your creator, junta rodents! 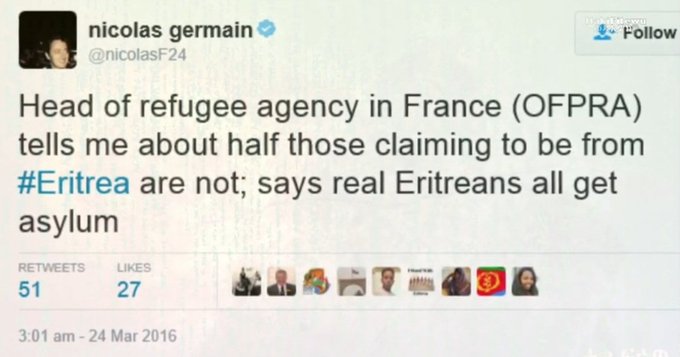 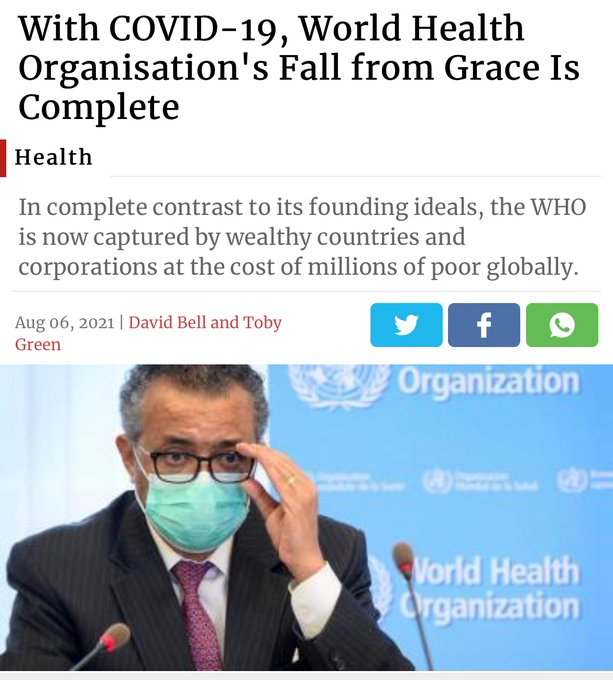 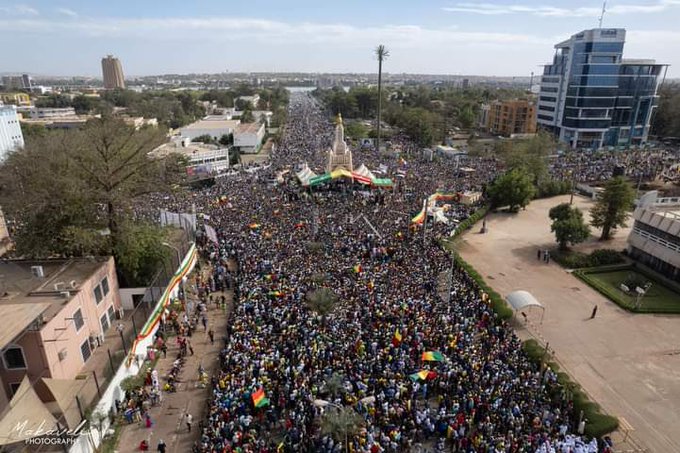 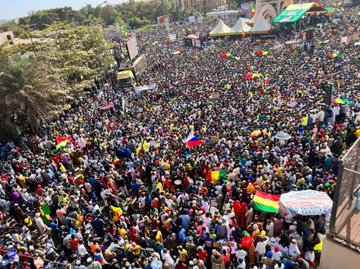 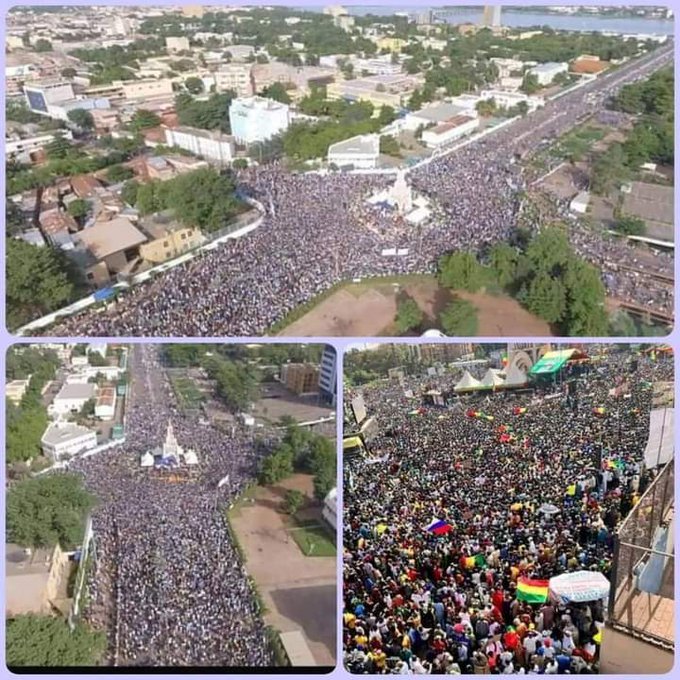 Even the NyT, has given up on this old bùtthead! 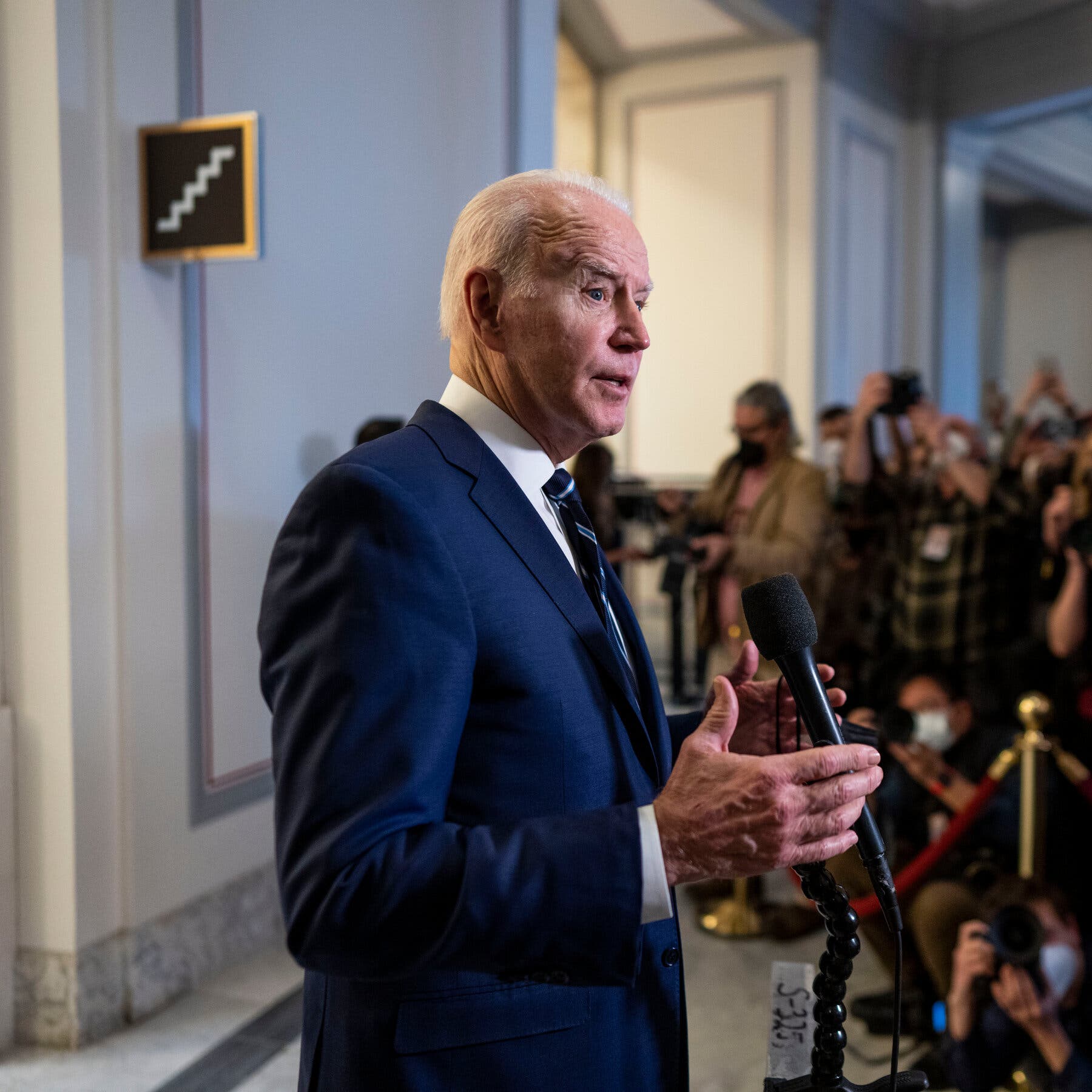 Oh, the tribulations of Job Biden! Kyrsten Sinema humiliated him. Mitch McConnell disrespected him. The Supreme Court blocked him. Vladimir Putin scorned him. Inflation defied him. Covid stalked him. Even Stacey Abrams stiffed him.

There are any number of sentiments to feel about what the president is enduring right now, and we should feel all of them. Pity, anger, disappointment, embarrassment — and hope that he can get it going, because the alternative is really bad.

As hapless as Biden and his coterie are, we can’t give up on the president because he’s all that stands between us and the apocalypse at the hands of Trump, DeSantis, Pence, Kristi Noem and future Chief Justice Amy Coney Barrett.

President Biden fancied himself another Master of the Senate. Unfortunately, he was thinking about the Senate of 1984. He was supposed to be Mitch McConnell’s equal in senatorial [ deleted ]. But, so far, McConnell — the Einstein of obstruction — has been astonishingly successful in ruining Biden’s agenda.

Biden’s one big accomplishment, infrastructure, was achieved with McConnell’s support because there was enough home-state pork in the bill to fix the potholes on Kentucky’s Bourbon Trail.

When President Biden went up to the Senate on Thursday to have lunch with the Democrats, after being publicly stabbed in the heart by Sinema, he couldn’t help but lapse into the gauzy mists of the past, the good old days when he could reason with Webster, Clay and Calhoun. (Maybe not with Calhoun.)

In the private meeting in the Kennedy Caucus Room, Biden said how much it meant to him when he was newly elected to the Senate and Ted Kennedy took him out to lunch, according to some in attendance. The president noted with melancholy that he had seen the Senate dining room empty, where once all the senators hobnobbed and worked out deals in a hive of bipartisan collegiality. Reiterating a point he made in his big voting rights speech in Atlanta, he said that even Strom Thurmond — the onetime segregationist presidential candidate — had become more supportive of voting rights than Republicans are now.

But slurping navy bean soup with McConnell and John Thune isn’t going to break the fever. No matter how many times Biden mentions Strom Thurmond, he’s not coming back.

Nancy Pelosi said after Biden brought Thurmond up in the voting rights speech in Atlanta.


None of us have a lot of happy memories about Strom Thurmond.

The problem has been the same from the start. It’s not the Senate, country or world that Biden longingly remembers. Republicans aren’t open to persuasion. Their goal, as it was with Barack Obama, is to make Biden’s presidency a failure.

One of the many fallacies of zany/creepy Sinema’s tremulous logic in her Senate speech about why the filibuster must be preserved is that she faults the Democrats for not working harder and striving more to bring Republicans on board for protecting voting rights.

Psst! Senator Sinema. That’s the whole point. Republicans don’t actually want everyone to vote, unless they’re rural or white. And they don’t want to help Biden. This is all to their advantage. McConnell is not a [deleted].

The Republicans know that making it easier to cast ballots during the pandemic helped elect two freshman Democrats from Georgia and made Chuck Schumer, not McConnell, the leader of the Senate. And McConnell doesn’t want that to happen again. Even though Schumer is such a pushover that he backed down from his promise of a voting rights showdown by Martin Luther King Day because winter weather threatened.


We need robust, sustained strategies that put aside party labels and focus on our democracy,

Yeah, like that’s going to happen. She’s as delusional about the Senate as Biden is.

Biden was elected to be Not Trump, to be a comfortable old shoe. He overpromised and underdelivered. People wanted competence and stability and instead we get incompetence and instability.

Biden is running the White House like a Senate office with his familiar white-guy innermost circle from the old days.

But the real problem is the president himself, who can’t shake the cobwebs of the Judiciary Committee that held its biggest hearings in the same ornate caucus room where he met with Democrats on Thursday.

He is too in the weeds on process. He’s so lost in the snows of yesteryear that he is continuing his Amtrak Joe nearly-every-weekend commute to Delaware, albeit with better wheels, trading in the train for Marine One.

We want the president to rise above it and be an inspirational figure. We don’t want the incremental updates of his negotiations with Joe Manchin.

We want to see Covid under control. We want to see the sacred right to vote protected. We want the grocery shelves stocked with affordable milk and meat. We want a president who tells us that we will get through this and we will be stronger for it.

Joe Biden better Build Better or he won’t be Back. If he doesn’t turn it around, he has cleared the way to a Republican rout in this fall’s midterms. And in 2024, who knows how bad it can get?

Bowing to/sniffing a hoochie mama thinking she will lead to the Almighty Washington's mercy.

Yeah, that's why Eritrea is the only country in Africa allowing AFRICOM in its territory.

What a bunch of idiots!

As for Tiff, write down ur address so she can send you her used panties.

Nigg, dreaming of her pun everyday. 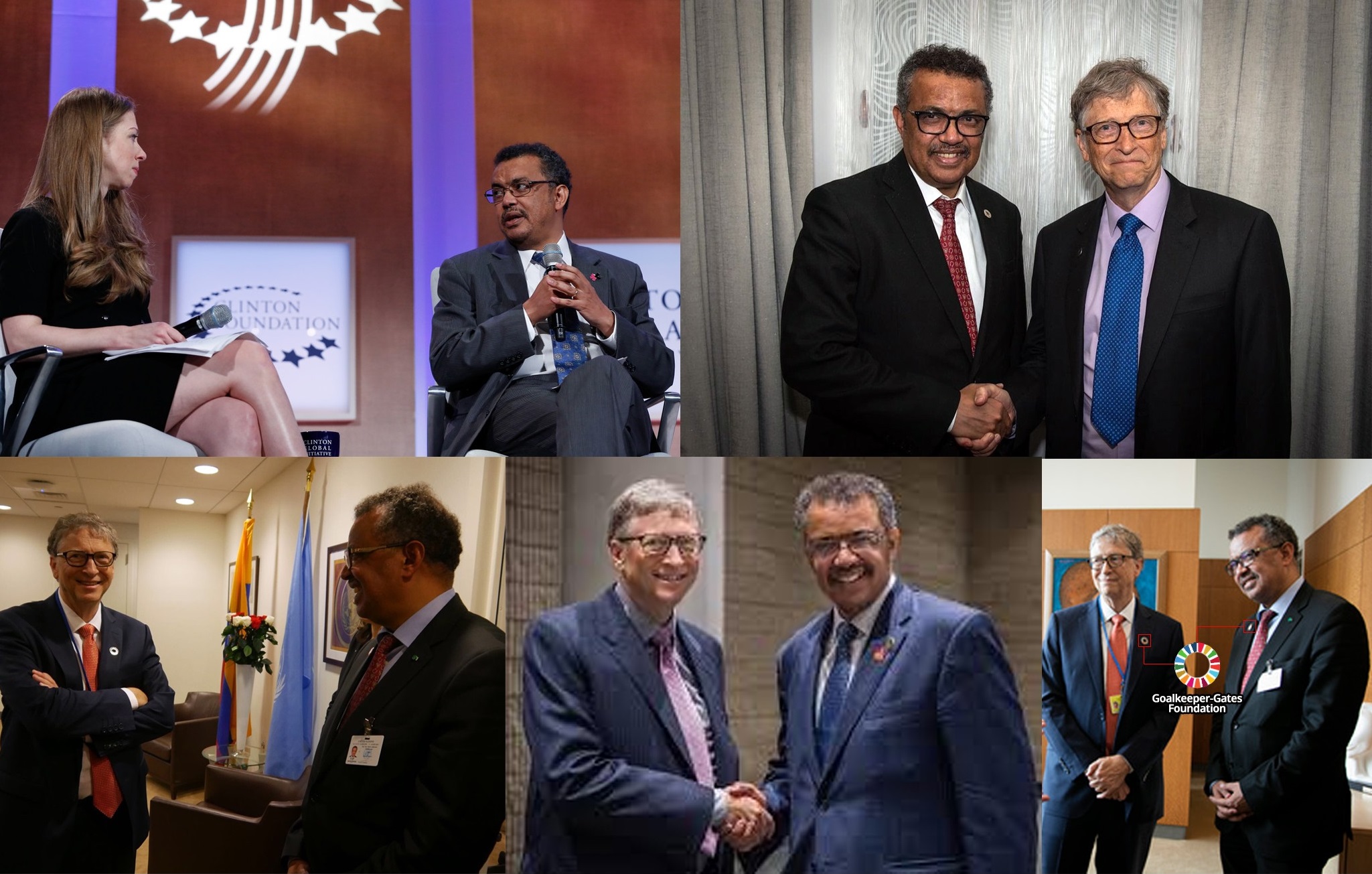 What has become an alarming trend when it comes to Africans demanding to be included in decision making at global institutions like the WHO is, the West's deliberate appointment of incompetent and corrupt individuals from the African continent known for their massive inferiority complex to head the global institutions, hence reinforcing the existing negative racial stereotypes and their effects on attitudes towards Africans and the entire black race as "inherently incompetent."

Tigray has been a reliable source of producing such individuals who would sell their mothers for one dollar. The global terrorist Tedros Adhanom, for example, wouldn't qualify to be a janitor at WHO, yet he was handpicked by the West to head the global institution despite fierce resistance from African countries.

When special interest groups made up of mega billionaires wanted to turn the African continent into a laboratory for new viruses and vaccines, and use Africans as guinea pigs, they turned to the global terrorist Tedros Adhanom who gained extensive experience in the mass sterilization Amhara women, thus preventing millions of young Amhara women from having children as part of his TPLF's diabolical methods of population control in the Amhara region of Ethiopia.

The special interest group figured that, if the inferiority complex stricken Tedros could do that on a local level, appointing him to head a global institution could yield the desired outcome in depopulating the African continent. Robert O. Young, a US naturopathic practitioner, revealed that Microsoft founder, Bill Gates, was planning depopulation of Africa. And it's not surprising that Bill Gates lobbied for Tedros Adhanom to head the WHO.

This happened when the global terrorist Tedros Adhanom was a candidate seeking to head the WHO. Brazil, as a developing country, had some serious concerns about Tedros' qualifications and its representative asked him these questions:

Bozzo,
The question is: then why are you and your agame junta suckling the hoochie mama's pun while destroying the lives of Real Eritrean tegadelti???

What a bunch of idiots!

As for Tiff, write down ur address so she can send you her used panties.

Nigg, dreaming of her pun everyday.

Aba wrote: ↑
17 Jan 2022, 17:38
Bozzo,
The question is: then why are you and your agame junta suckling the hoochie mama's pun while destroying the lives of Real Eritrean tegadelti???