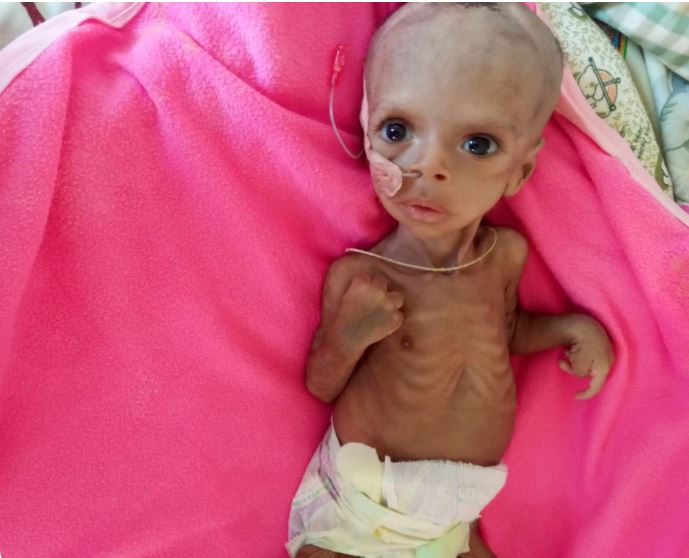 
The birth of Jesus Christ celebrated by the Ethiopia Orthodox Church this week recognizes the son of God who was sent to teach human beings as creations of God how to live and relate to each other. Man’s justification by grace was a free gift however his salvation from sin had to be earned by following God’s rule over his creation through a transformation of the self. Quite definitively this stated that all men were created in God’s image. Each man has the potential for sin because God gave him absolute free will in the hope that he will voluntarily find happiness and fulfillment in life by following God’s instruction. However, each man has the potential for salvation as well. Although the voluminous Bible tells the story of man’s discovery of God the essence of Jesus teaching can be simplified into two statements. Love God above all else and love your neighbor as yourself.

Today in Ethiopia the leadership is celebrating a homecoming. Even though on their calendar it is the day to celebrate Jesus birth this fact on this day is at best a side show. This week the world has seen an infant, Surafel, dying of starvation in a Tigray hospital blocked from helping him by the Ethiopian government, the drone attack on an Eritrean refugee camp killing children, and copiously spewed statements of hate from numerous Ethiopians promoting genocide in defiance of Jesus message of love. It seems the love of God in Ethiopia once admired by the rest of the world has been replaced by idolatry to a deranged sense of Ethiopian nationalism which is really a façade for ethnic hatred.

The lure of power with its intoxicating effect on morality predicted in the Old Testament when the ancient Israelis requested a king once again seems to have come true in Ethiopia with Abiy Ahmed and his supporters. They have built a golden calf making an idol of Amharic nationalism to replace God. Consumed with his own essence he ignores God’s command to love thine enemy and extend charity to him.

The ancient laws forbidding starvation, protecting innocents, and harboring a sense of forgiveness have apparently left the souls of leadership of Ethiopia in favor of greed, revenge, and bloodlust. They want a high place in the United Nations but defy the humanitarian goals which created its foundation in the aftermath of world war. Rather than seeking to be servants of God to better the life of others they harbor an insatiable hunger to acquire more power to wreck greater havoc on their brother.

It is sad, the notorious East Africa terrorist (TPLF) is taking the most needed food out of the mouths of children like the one posted above. In Tigray, TPLF is eating people alive. The failure of the world leaders to condemn TPLF and hold responsible for all its notorious genocidal crime is hurting the lives of millions. To the surprise of all law abiding and morally citizens of the world, the UN Food Program is shipping thousands of trucks food loaded to Tigray however, all the UN food is given to TPLF rebel thugs and the trucks serve as military convoy. What is even worse is TPLF, target and expose children to extreme starvation to yield gruesome pictures such as the one above so as to post for propaganda stunt. The TPLF purposely killed the Tigre people and kept their dead bodies in freezers to later scatter their intact body in flood water where their bodies could be reached into the lower basin of the river course. Last rainy season, dumped its own victim in the Tekeze river and organize Western media stunt to cry foul. Unfortunately, the child posted above is the intentional victim of TPLF just simply to produce such propaganda. TPLF is the killer of Tigres. It is morally compelling to bring TPLF rebels to court and support the fight of Ethiopians to hold this criminal thug accountable.
Top

Abere wrote: ↑
10 Jan 2022, 12:16
To the surprise of all law abiding and morally citizens of the world, the UN Food Program is shipping thousands of trucks food loaded to Tigray however, all the UN food is given to TPLF rebel thugs and the trucks serve as military convoy.

Can you live on eating only 12% what you body needs?

Abiy is starving Tigray in the name of Ethiopia. Food is being used as a weapon of war.


The recent UN report says: "Overall, 1,338 trucks have entered the region between 12 July and 14 December, which is less than 12 per cent of the required supplies to meet humanitarian needs. At least 3,600 MT of food commodities (or 90 trucks, equivalent to common food basket for around 210,000 people) are required to move into Tigray every day to sustain the food assistance for at least 5.2 million people.

As of 3 January, food partners have only around 10,000 litres of fuel in the region. At least 60,000 litres of fuel are needed to dispatch around 4,000 MT of food currently available in Mekelle to deliver to beneficiaries. The limits on bringing in cash applied to all partners, regardless of their programming or mandates continues to hinder humanitarian operations and programs and provide a meaningful response at the required scale. Several response operations have already stopped or downsized due to stock out of supplies, including reducing water trucking trip because of lack of fuel and cash and reduced mobile health services for lack of fuel and medical supplies."

Abere wrote: ↑
10 Jan 2022, 12:16
The TPLF purposely killed the Tigre people and kept their dead bodies in freezers to later scatter their intact body in flood water where their bodies could be reached into the lower basin of the river course.

Freezers? They don't even have electricity to charge their mobile phone let alone to freeze thousands of corpses. I think you left Ethiopia many many years ago and you cannot understand the scope of the blackade.

Let alone freezers that can store a whole human body, you won't find enough tiny box fridges to store medicine in Tigray or Ethiopia. It is amazing how you imagined the above post.
Top