Ethiopia's Symbol is not a Pentagon, it is a Triangle

3 wings stand for the 3ቱ ጉልቻዎች (ሰደን ሱሱመኒ) and symbolize the utmost level of responsibility and perhaps also for the power of 3 in ensuring check and balance.

Ethiopia has just inaugurated its state of the art building for the headquarter of the Ministry of Defense of the nation. This is perhaps the highest guardian of the security and wellbeingness of the state at the highest level.

This is the Ethiopian equivalent of the American Pentagon, its Ministry of Defense, which is also shaped after a pentagon and with that 5 sided and with also 5 floors.

Ethiopia's landmark building such as this should be shaped after the symbol that stands for our societal highest value, which is in our case the Triangle (triad or also any of the following terms: trinity, trio, triple, triplet, triumvirate).

This is the state of the art building at Ethiopia's level and will going to transect generational and social boundaries: stands for Ethiopia's freedom, in short.
Top

As much as Pentagon symbolizes America's military power in the world, Ethiopia's Triangle will symbolize the spirit of defiance to power, un-submissiveness to expansionists.

As such it is the counterpart of what Pentagon stands for and represents the aspirations of billions around the world.
Top

There is a saying in Afan Oromo I just remembered which says something like "salleessuu" (which is sort of allow it until three counts). You never allow more than the 3 limit, it could be your patience, forgiveness, opportunities and anything else, it is the limit.

It is also the symbol of balance, if you remove one of the 3, then everything will going to collapse. Just remember the 3 support of a cooking pot and other utensiles.

When you go for a drink three is considered the good limit (a tolerable one) anything beyond three could go the wrong way, according to the mythical deliverance.

It could be technically, from an engineering point of view, three sided building could be impractical but still using a symbol of three highly regarded symbol and remind ourselves the value of the nature we are live in, comfortably.
Top

- instead of dreaming about the symbol for the habesha empire of permanent miseries?

"3ቱ ጉልቻዎች (=ሰደን ሱሱመኒ)" = incorrect. To be correct, the noun "ሱሱመኒ" has to come first followed by the adjective that complements it aka "ሰደን". ... Got it? You said it like that because your brain thinks in your slave masters' language aka Afaan weixo

The most important meaning of the woremo word "salleessuu" = ማጨናገፍ (as in a cow or a woman giving birth to - or ejecting out of the va_gina - a premature or dead baby).

what do you think about this?

Defense Minister Abraha Belay will go to work every morning in such spaces, while the supposedly Chief Aboy Sebahat Nega will going to sit around Qera and look up at him and says, wey, Son!

"3ቱ ጉልቻዎች (=ሰደን ሱሱመኒ)" = incorrect. To be correct, the noun "ሱሱመኒ" has to come first followed by the adjective that complements it aka "ሰደን". ... Got it? You said it like that because your brain thinks in your slave masters' language aka Afaan weixo

At your level you also consider yourself the ultimate source of knowledge. A dead-man walking!
Top

But, do you have money - US dollars - with which to pay the Eri-agame assassins?? I asked that because Shabo mercenaries no longer accept Itoobiya's worthless currency that is being used as a toilet paper by some Ethios.

Before I explain it a bit, note that "yaa'ii" is the gebena-woremos' corruption of the word "yaa'a". Basically & simply, the word "yaa'ii" or "yaa'a" = a community, an organised group of the oromos who perform rituals together & share the same locality or district, etc. The same [yaa'ii/yaa'a] could also mean "a clan", etc.

Hence, the actual Boranas of southern Ethiopia & northern Kenya have no such thing as the "Saglani Yaa'ii Boorana". OK? 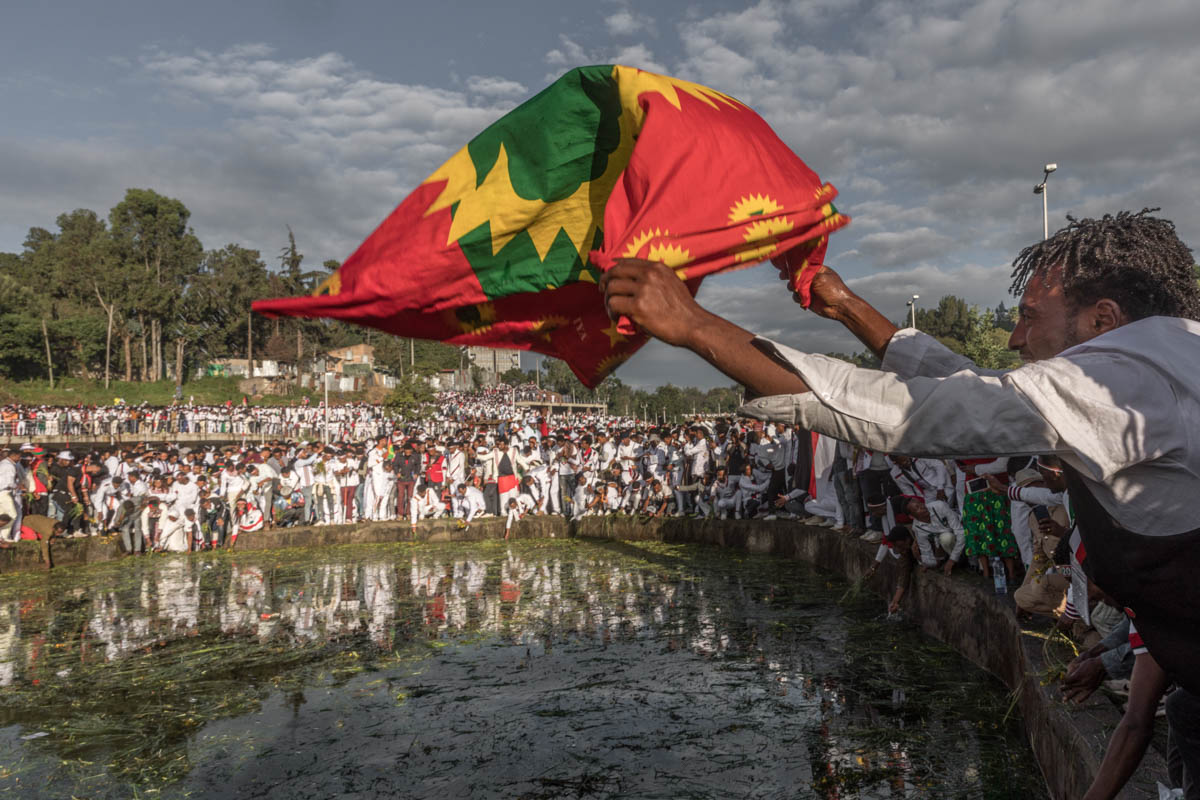 
According to your own claim "sadan Sussumanii" is incorrect, because, according to Gad-Galo's "ultimate base of knowledge" adjective shouldn't come before noun.

"=ሰደን ሱሱመኒ)" = incorrect. To be correct, the noun "ሱሱመኒ" has to come first followed by the adjective that complements it aka "ሰደን". ..."

We tell the Gad-Galoo, you are a dead man/woman walking and he/she jumps to if someone has commissioned an assassin to take him/her out.

Why should someone need to authorize/order an assassination of an already dead man/woman walking, any ways?

Isn't that waste of money and time?
Top

First, have you found a starving aarteran would be assassin? .. You should have no problems to find hired aarteran assassins as enlisting as the cheapest mercenaries in the world & specialising in the art of killing useless gallas & monkey-faced Ethios is their speciality. The aaartera's top & the ONLY national industry is making & exporting mercenaries & monkey-faced assassins.

Now, regarding your attempted pedantry in which manner the phrase "Saglan Yaa'ii Booranaa" ought to be written in afaan galla...

Well, I replied to your question as the phrase was presented to me or that is how your gobena galla relatives write it. I thought that altering it might confuse you a bit.

Beside & by its very nature, languages are flexible & are routinely modified by their speakers. So, as long as a community that uses this or that mode of speaking - or writing - their language agree on the conventions, that should be taken as "correct". So, "Saglani yaa'ii Booranaa" shoud be fine.

By the way, my name - "yaballo" - is a combination of two words: yaa'a & balloo [=baldhoo], where: a) yaa'a = community, a collection of various villages or settlements; a settlement that hosts various collection of clans, etc, &; b) balloo [baldhoo] = wide, large, extensive, etc.

The area where my hometown of yaballo/yabello is located today used to be an annual gathering spot for various Borana-Oromo clans to undertake various religious rituals to thank the waaqa [eg: dhibaayyu/irreecha] & cultural festivals.

There used to be important water wells in the area of yaballo that served as a convenient place for the rendezvous [gatting together] of various Borana clans - hence "YAABALLOO". OK- gallicho .. harricho? . Good!