The PP leadership is lunatic for endangering civilians by placing war drones at a civilian airport. This is pure lunacy.
Top

On its today's news coverage, aljazeera arabic section reported such breaking news extensively and guess what for almost 2 hours and which is unprecedented.

Yes, the UAE is arming the abi regime with all military equipment including drones. And according to the report, they are utilizing ukranian and spanish planes to transport the modern war materials as we speak.

Now, since this became official, you tigrians should play it smart here. I tell you how:

This could be a blessing in disguise for you. For any action taken by the UAE there is always a counter-reaction from its nemesis. Here QATAR comes to mind.
Libya and othe countries are good examples. Once the Qatari noted that the UAE was arming the haftar wing, they automatically started to arm his opponent the tripoli wing. It was not out of love for them but to counter the UAE. Pehaps other countries may secretly help you out of sympathy.

As I mentioned above, you should smartly approach the Qatar government and believe me they will assist you not because they love you but to counter their foe which happens to be the UAE or emirates if you will.

P.S. you should send a tigriyan, same as the great eritrean Osman Saleh Sabe type who masters the arabic language and not a certain gereanenia with a tattoo of cross on his forehead.
Top

Why is UAE so much interested in Ethiopia ? The Yemeni war is not as hot as it was the last few years. It has to be controlling the most strategic corridor, and the busiest channel with the traffic that affects daily life of every person in the world, namely the RedSea. Quatar doesn't really care about Eritrea or Somalia. It wants to control the RedSea corridor through Ethiopia.
Top 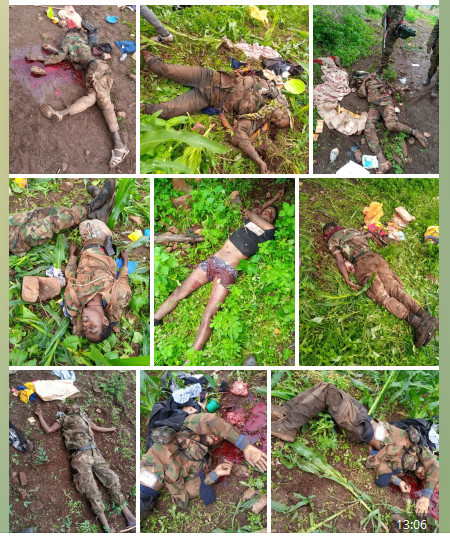 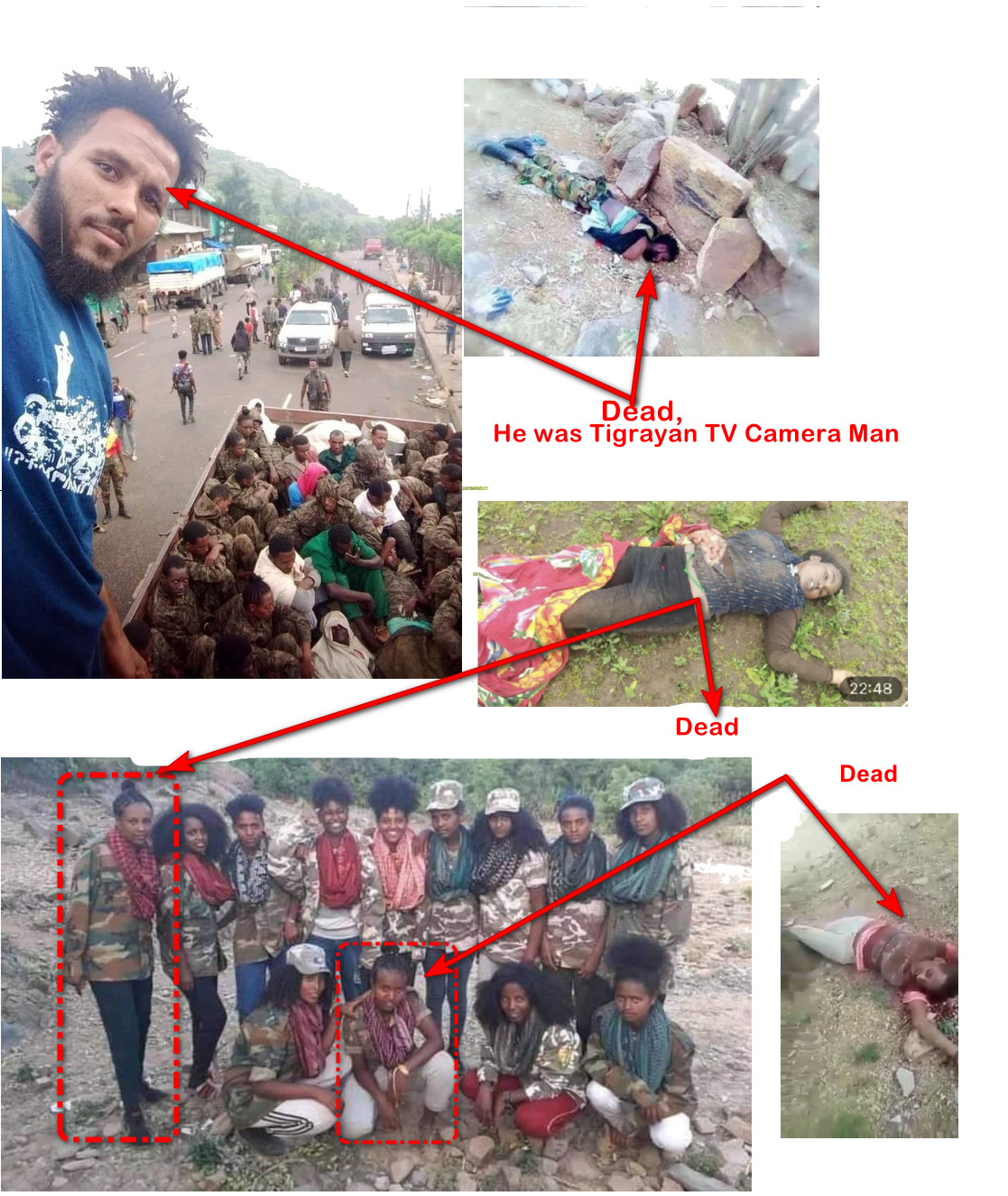 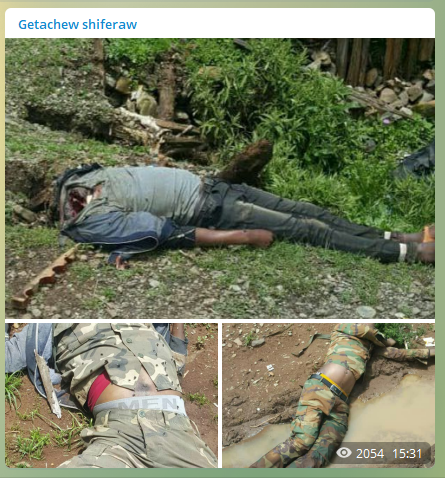 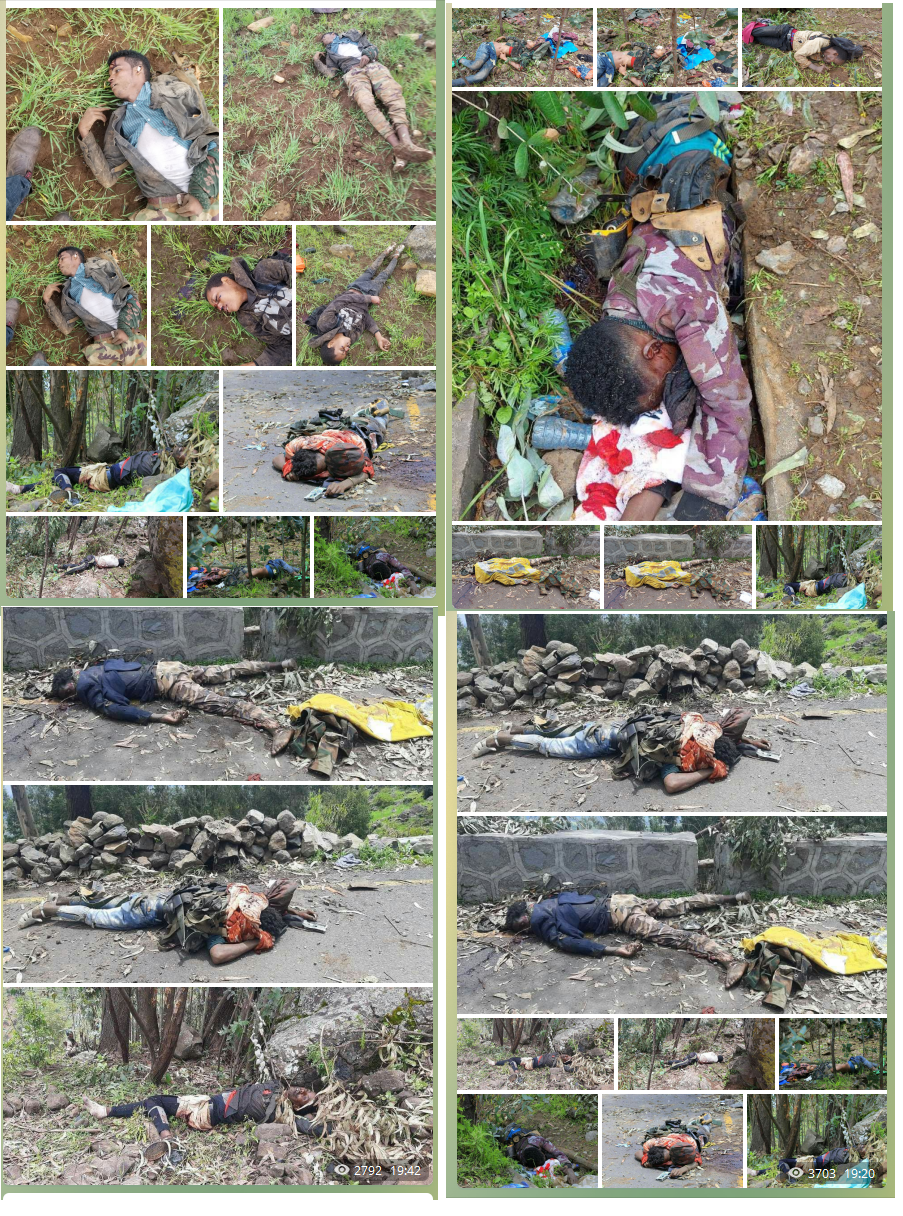 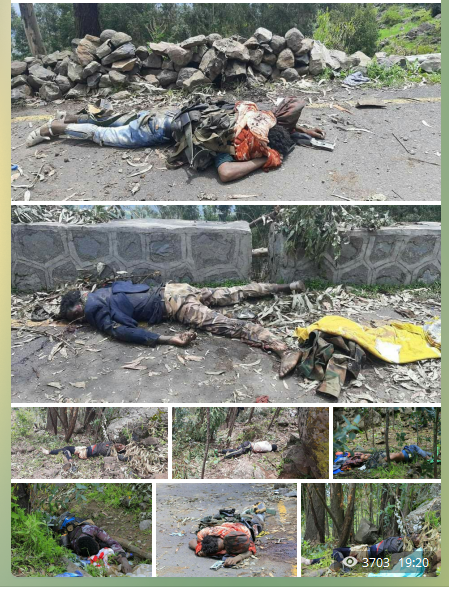