The Minister of Popular Power for Foreign Relations of the Bolivarian Republic of Venezuela, Félix Plasencia, held on Monday a meeting with his Eritrean counterpart, Osman Mohammed Saleh, regarding his participation in the city of Belgrade, Serbia, on the 60th anniversary of the I Summit of the Movement of Non-Aligned Countries (Mnoal).

The meeting served to establish the common points between Venezuela and the East African nation, among which are the adoption of the declaration in defense of the United Nations Charter, signed on September 23 by 18 countries; and the intention of strengthening the ties of friendship between these nations.

Both diplomats addressed bilateral and multilateral issues that will benefit and strengthen relations between these regions.

Relations between Venezuela and Eritrea have been based on mutual respect and recognition, in fact on July 29, 2019 the African nation joined a joint statement, addressed to the UN Secretary General, António Guterres, in support of multilateralism and to dialogue. 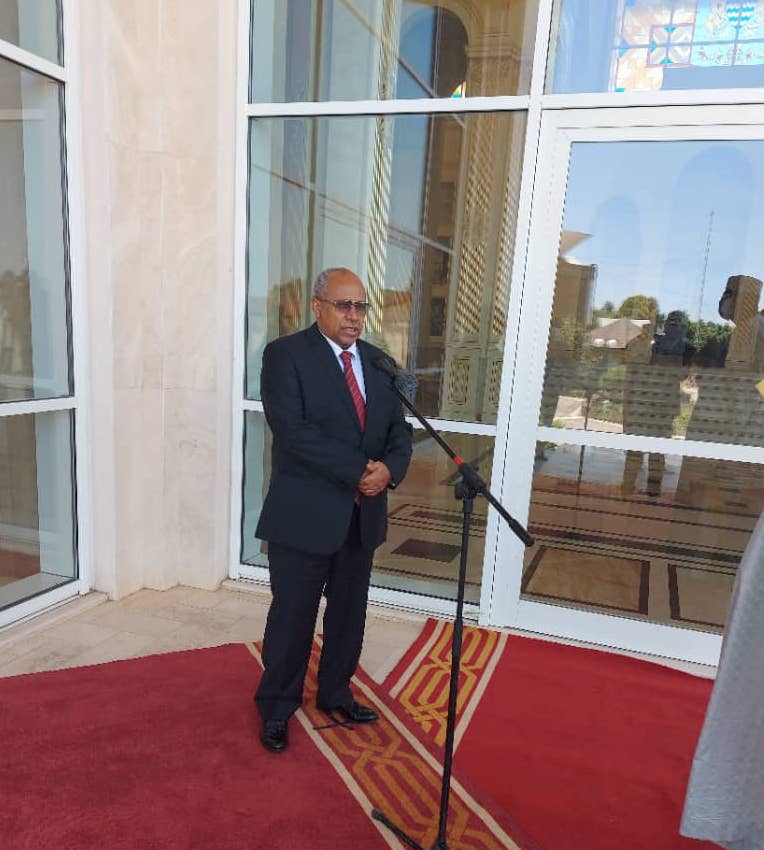 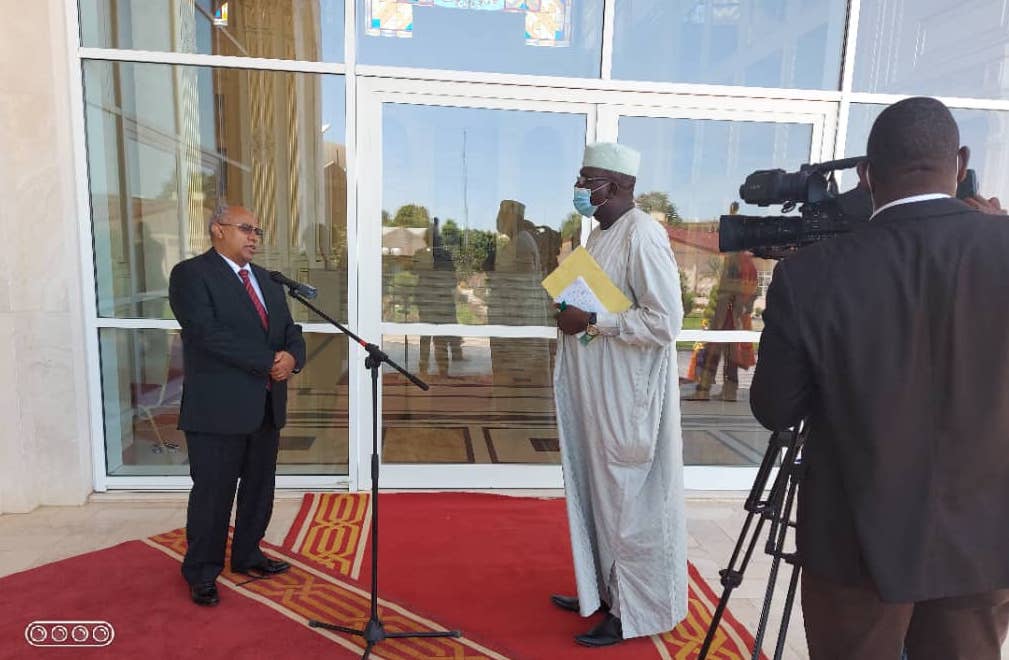 Eritrea participated today at Second Ministerial Meeting of the "Group* of Friends in Defense of the Charter of the UN". Presidential Adviser Yemane G/ab addressed the meeting (*19 countries) held today in Belgrade, on the margins of the High-Level Commemorative Meeting of NAM

I share the photo of the 2nd Meeting of the Group of Friends in Defense of the United Nations Charter, in which Zimbabwe is incorporated to raise to 19 the members of this platform that defends multilateralism, international law and dialogue between peoples.
Felix Plasencia: @PlasenciaFelix 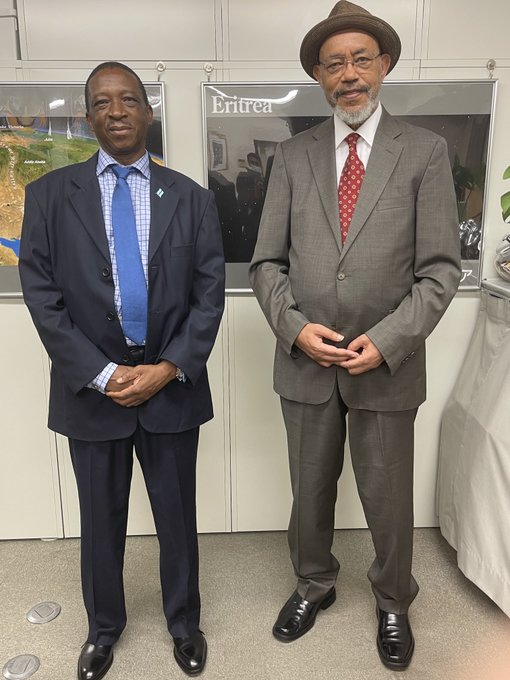