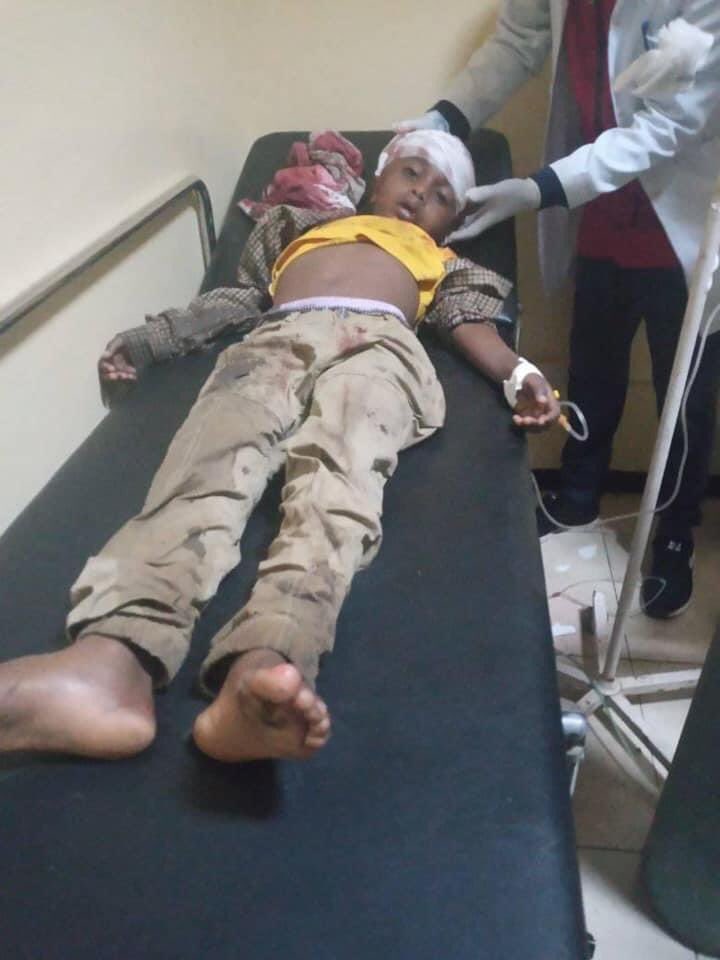 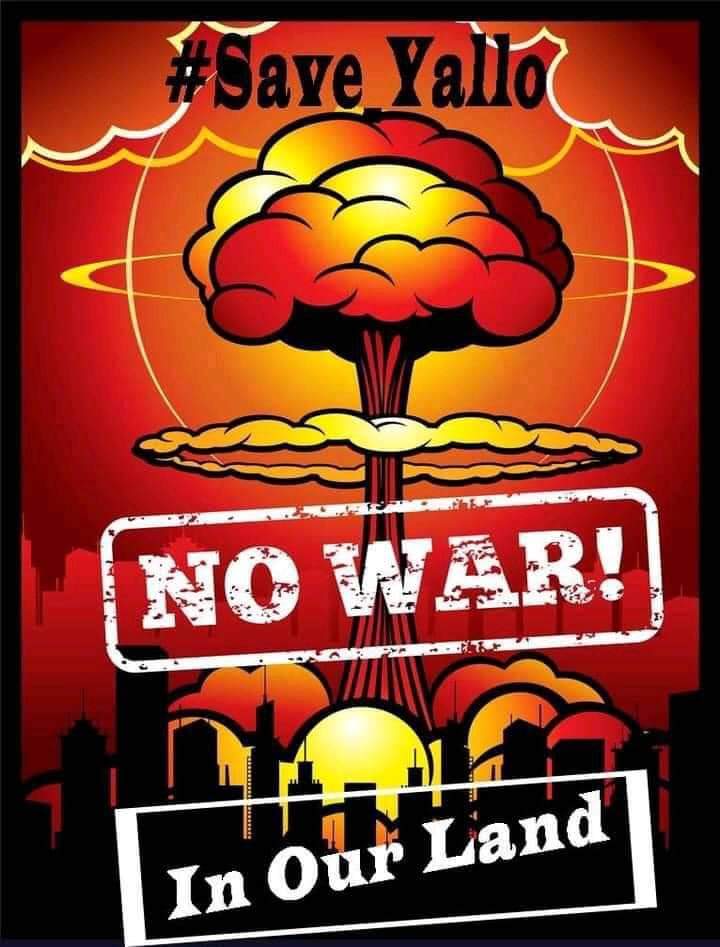 We condemn the TPLF's unnecessary attack on the afar pastoralist people in Yallo and demand them to withdraw from Afar area, and stop killing the innocent afar pastoralist. TPLF is a coward organization, for using heavy weapons on innocent Afar civilians in Yollo and other towns in Afar Region.
abdulkader ali osman: @OsmanCarmen
Afar Watch: @AfarWatch
Top 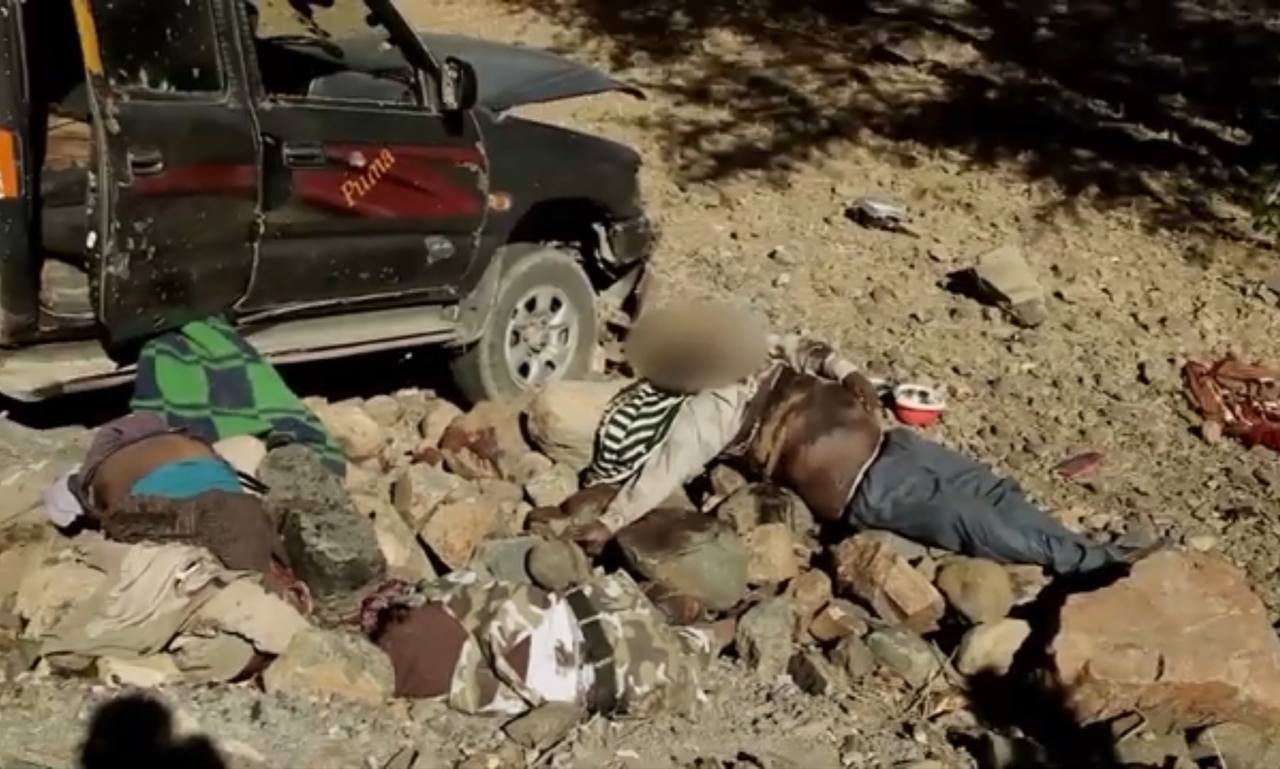 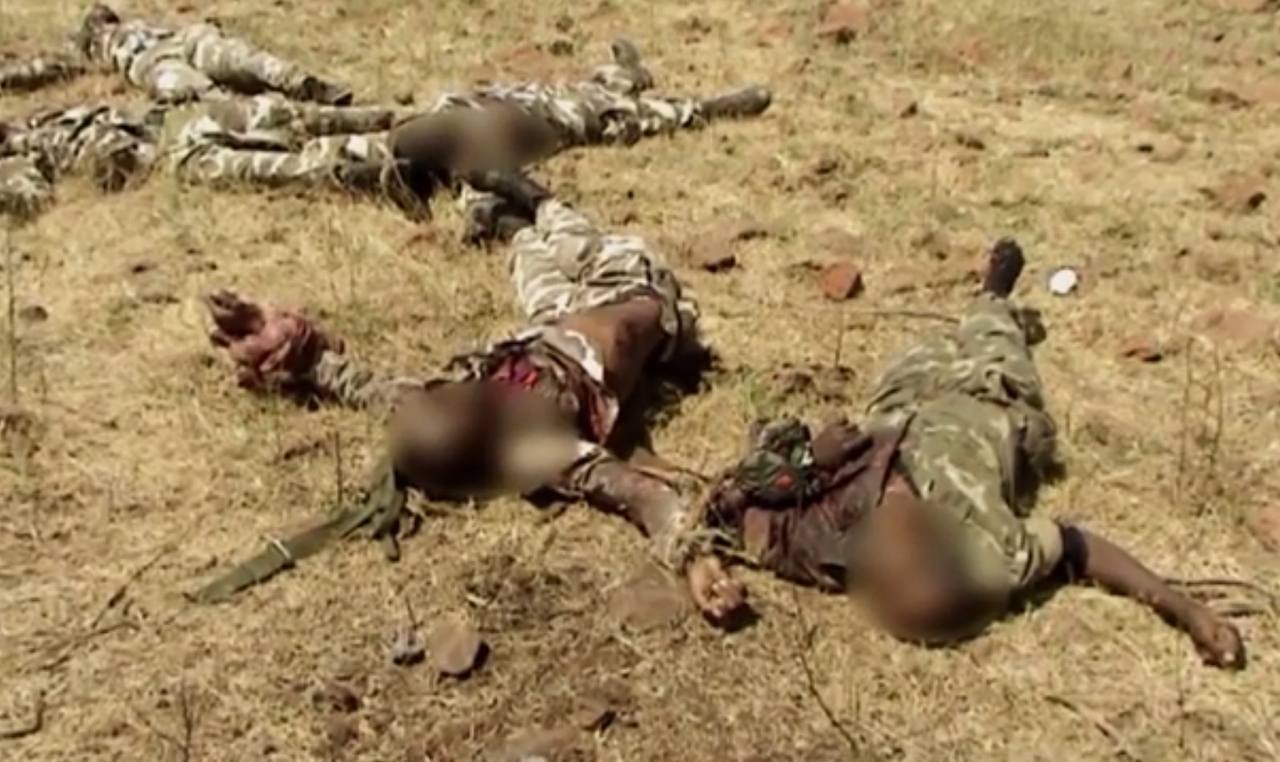 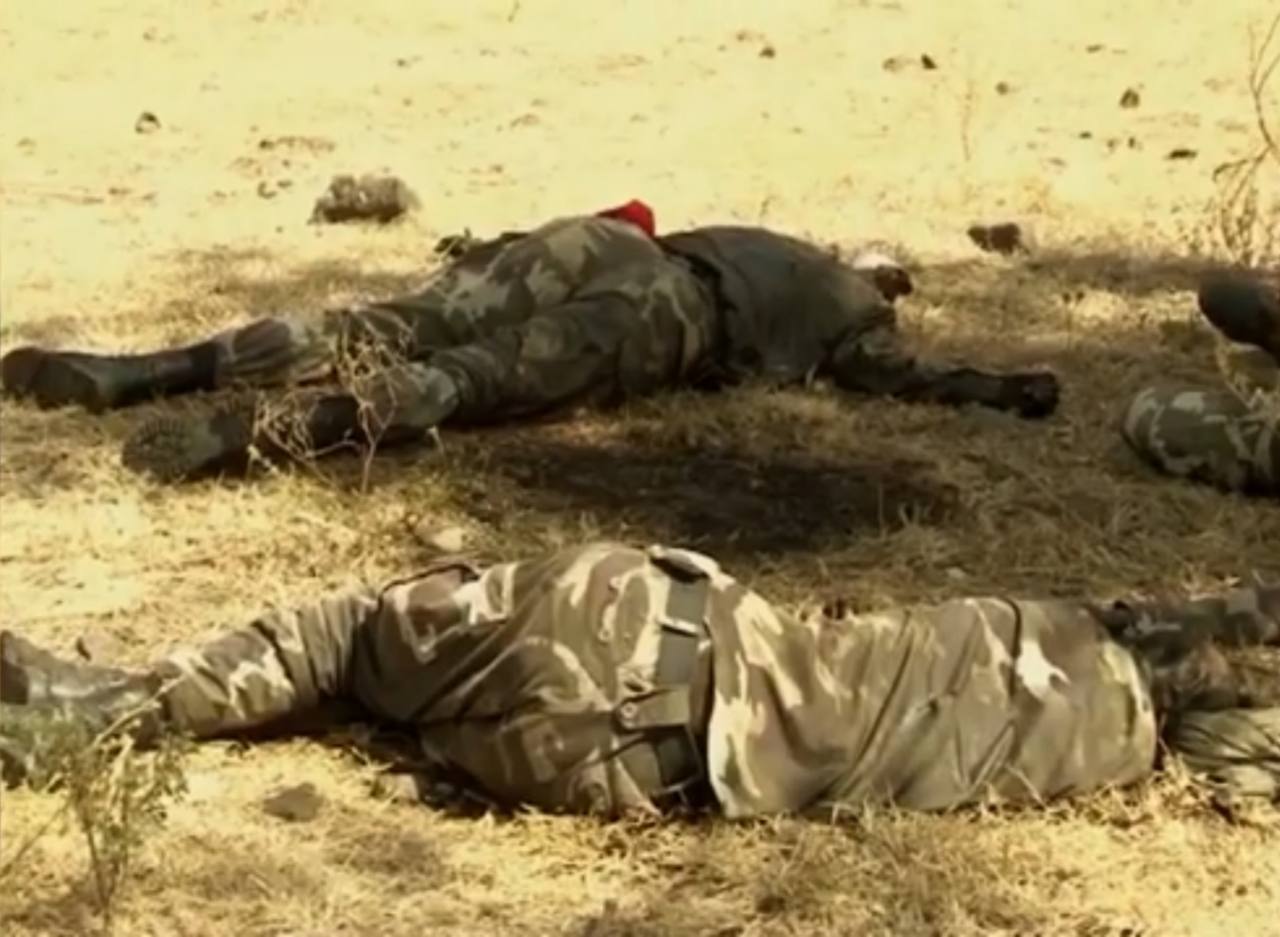 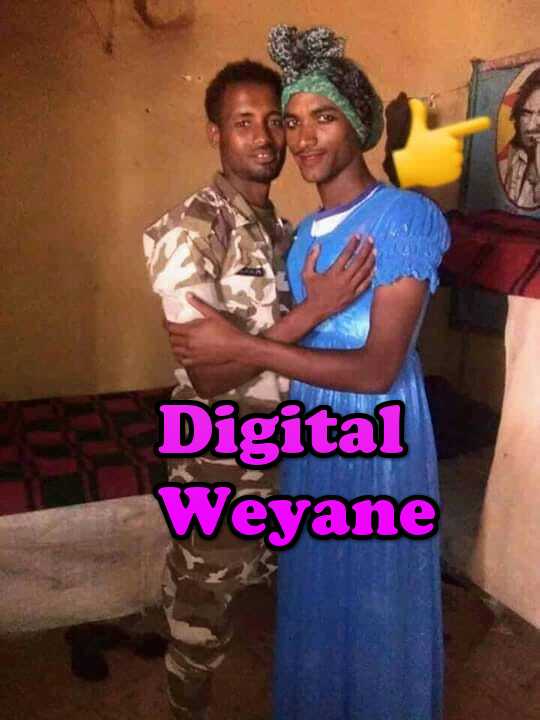 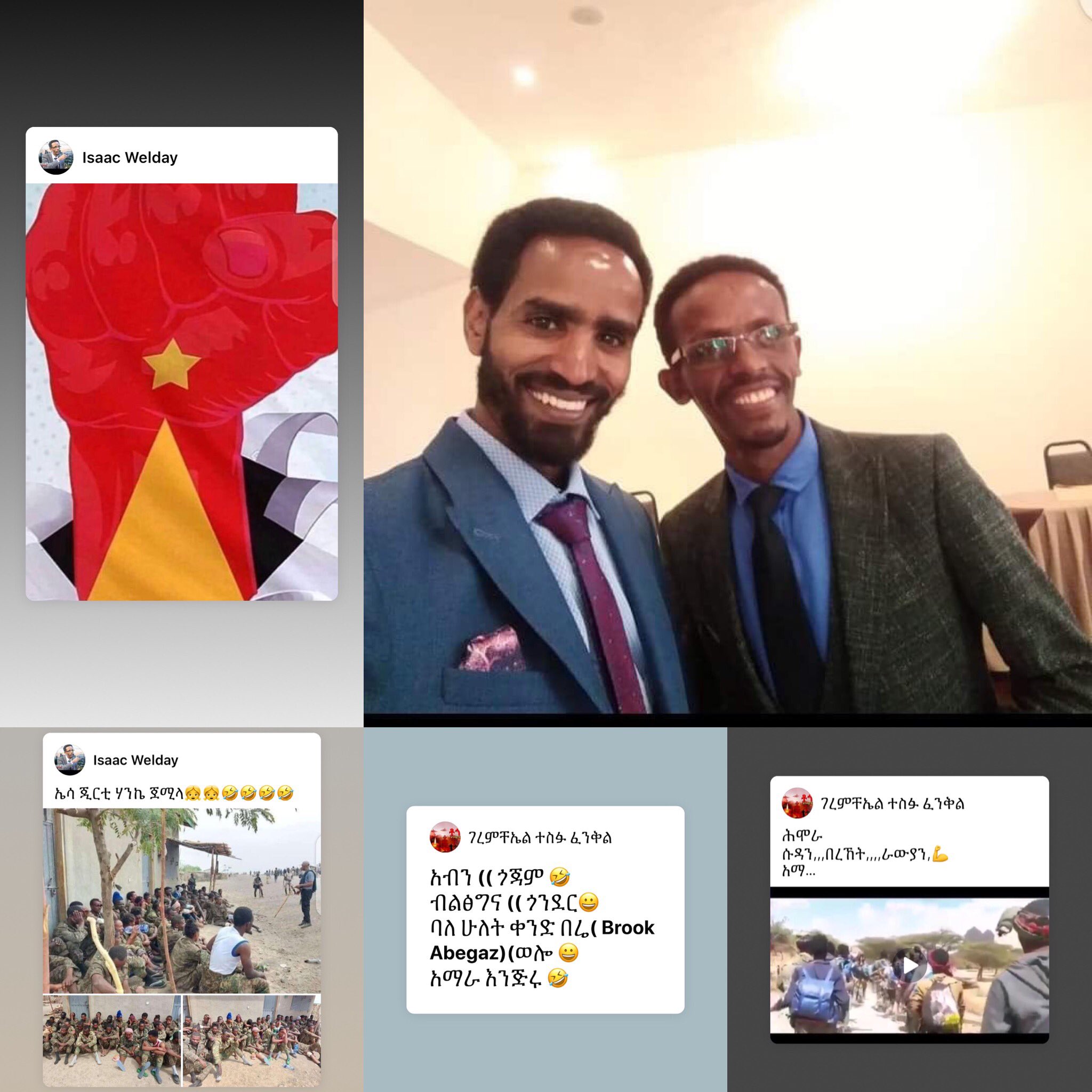 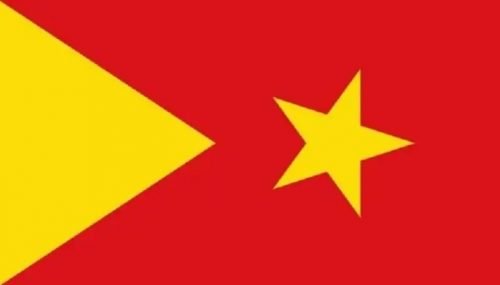 A massive attack by the Tigrayan People’s Liberation Front (TPLF) in Afar this weekend has displaced tens of thousands of Afars and cut off one of the last remaining humanitarian aid routes to central Tigray. TPLF spokesman Getachew Reda admitted attacking Afar on Monday, after previous denials, as local residents said the Tigrayan militia invaded Zone 4 on Saturday.

The TPLF militia, which is designated as a terrorist organization by parliament, first raided the Yalo district of Zone 4, where it faced local Afar security. A wave of Tigrayan child soldiers were once again witnessed fighting alongside regular TPLF militia, according to the local community who did not expect the attack. The controversy of Tigrayan child soldiers has continued since TPLF chairman Debretsion Gebremichael declared “People’s war” in his November 2020 speech, in which he specified it as


a war conducted by the civilian population, it means everyone will get involved, starting from the children.

A Special Force of Afar region initially defeated the TPLF fighters, sending them back into Tigray, before TPLF used another route to the south, including Kaluwan area and heavy shelling of a district known as Gulina. Dozens of Afar civilians were reportedly massacred by this offensive in Gulina and thousands displaced.

Afar witnesses so far have claimed over 30,000 civilians have been displaced in Yalo and Gulina regions alone. Local critics have blamed Prime Minister Abiy Ahmed for bending to Western pressure to announce a ceasefire in June. Hundreds of civilians have also died in Raya region after TPLF forces took over more land as the federal government announced a “humanitarian ceasefire.”

The conflict is expected to intensify as the TPLF, which brutally ruled Ethiopia for nearly three decades, has been emboldened by Western support and its influential global networks inside Western institutions including World Health Organization (WHO) director Tedros Adhanom, who is an executive member of the TPLF.

The Tigray war began on November 4, 2020 after TPLF forces killed hundreds of federals during an insurrection on Ethiopian government centers in Tigray and slaughtered over 700 Amharas in Maikadra town.
Top 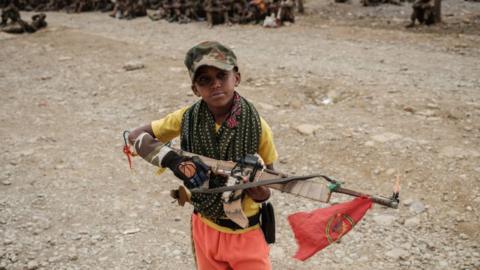 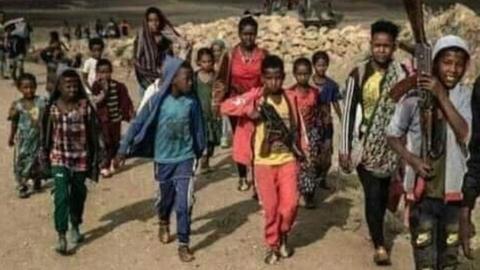 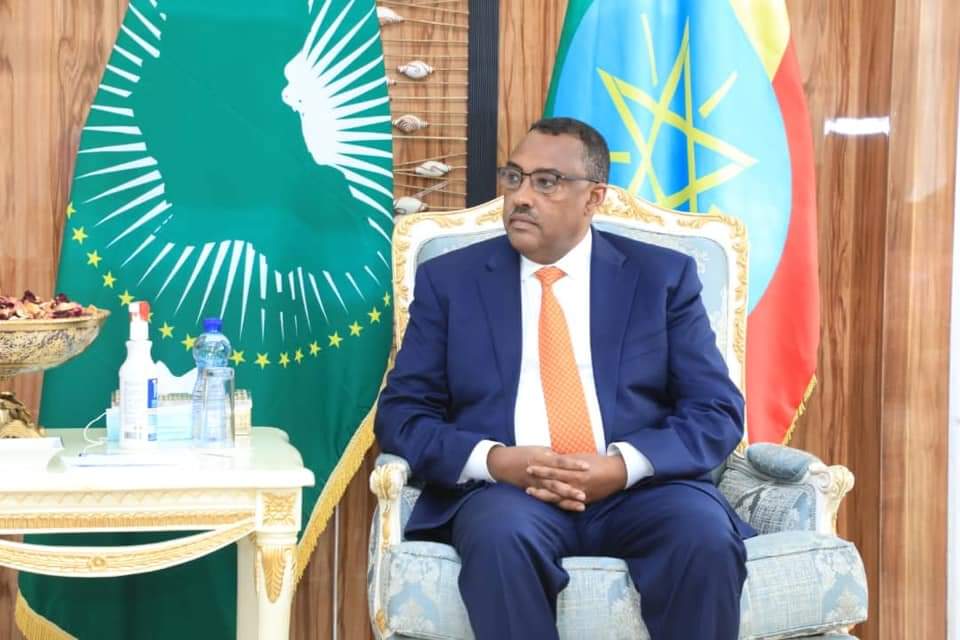 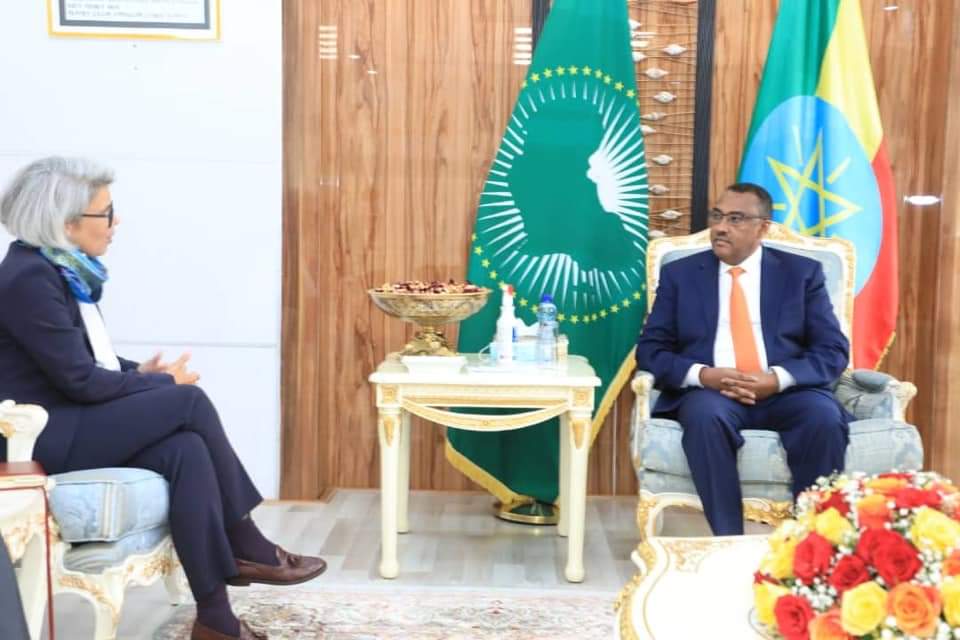 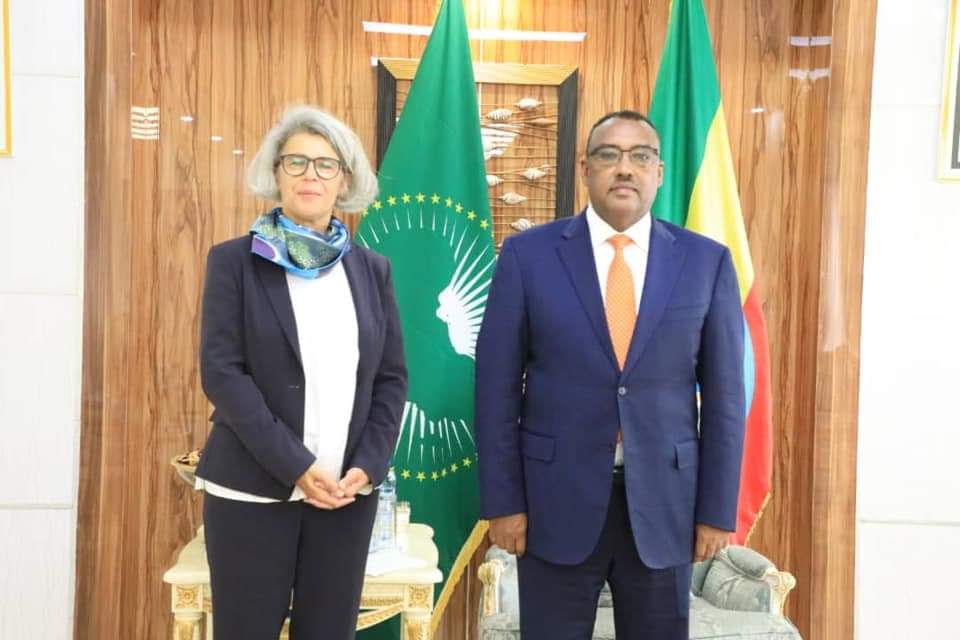 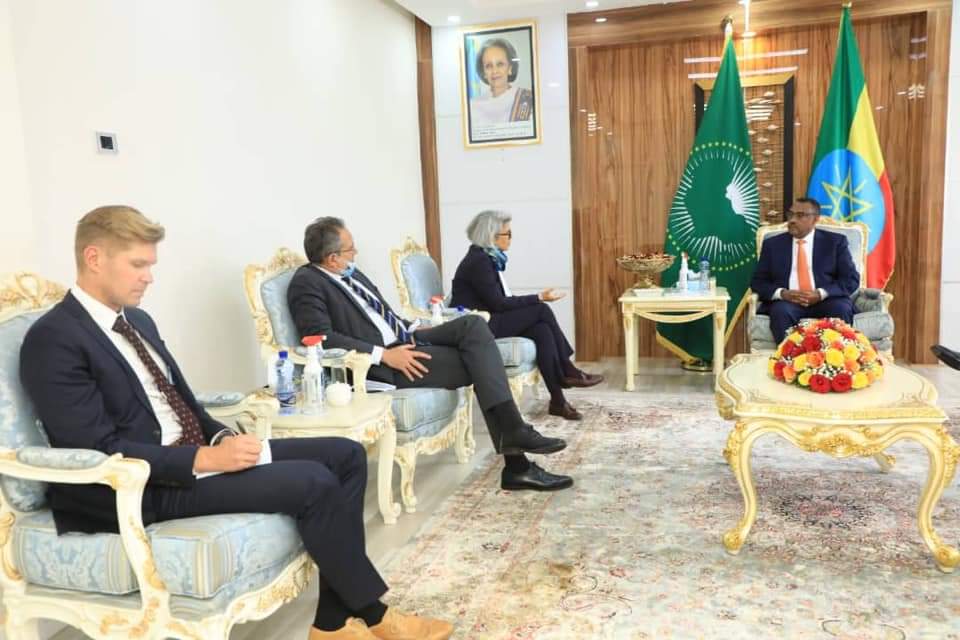 I met, with @EUSR_Weber. Given Ethiopia’s role as a lynchpin in the volatile region, I stressed that EU should appreciate encouraging results & act in a positive manner; instead of putting unnecessary pressure on the Ethiopian government.
Demeke Mekonnen Hassen: @DemekeHasen