Abune Mathias (Teklemariam Asrat) was born in 1941 in Tigray province, in the district of Agame.

DEPORT HIM BACK TO TIGRAY!
Top 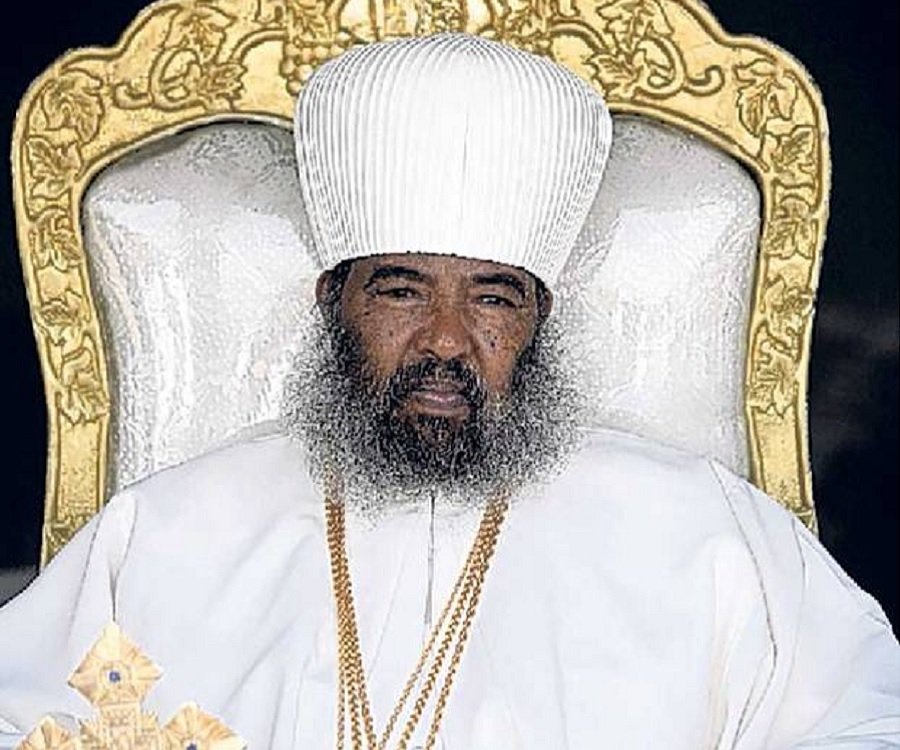 For those who've short memories or didn't care enough to check the history books, TPLF's ethnic based domination of Ethiopia was not limited to civic, military & economic aspects of Ethiopian lives. Right after taking power, they replaced the patriarch by someone from Tigray- Abune Paulos. He was not just from Tigray, but also from Adwa, where most of the elites of TPLF were from!

These same people, including the patriarch himself, were instrumental in the war campaign against Eritrea in the 1998-2000 conflict, to rally Ethiopian orthodox followers on to the senseless campaign. 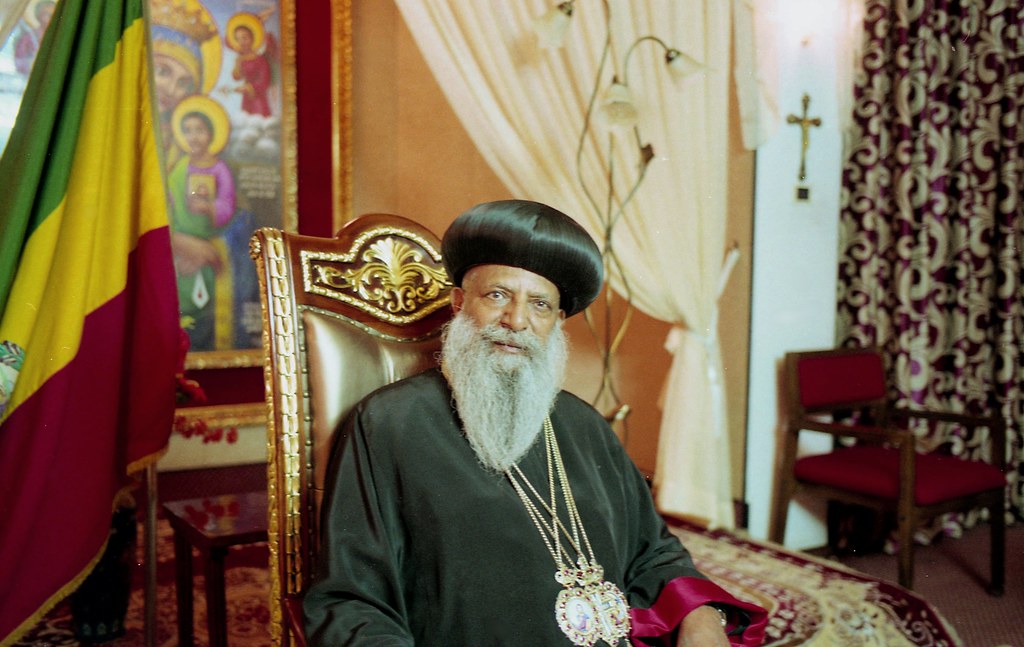 After the death of Abune Paulos, TPLF replaced him by yet another priest from Tigray, Abune Mathias! Same man who is being used by Tigray Media house and other TPLF mouthpieces to spread disinformation against Eritrea and Ethiopia. For those of us who knew the background, the patriarch's outrageous & unfounded accusation against Eritrea and the misrepresentation of the crisis, were no surprise! We actually expected it, way earlier!
Top

Another one. From being Priest to SHEK 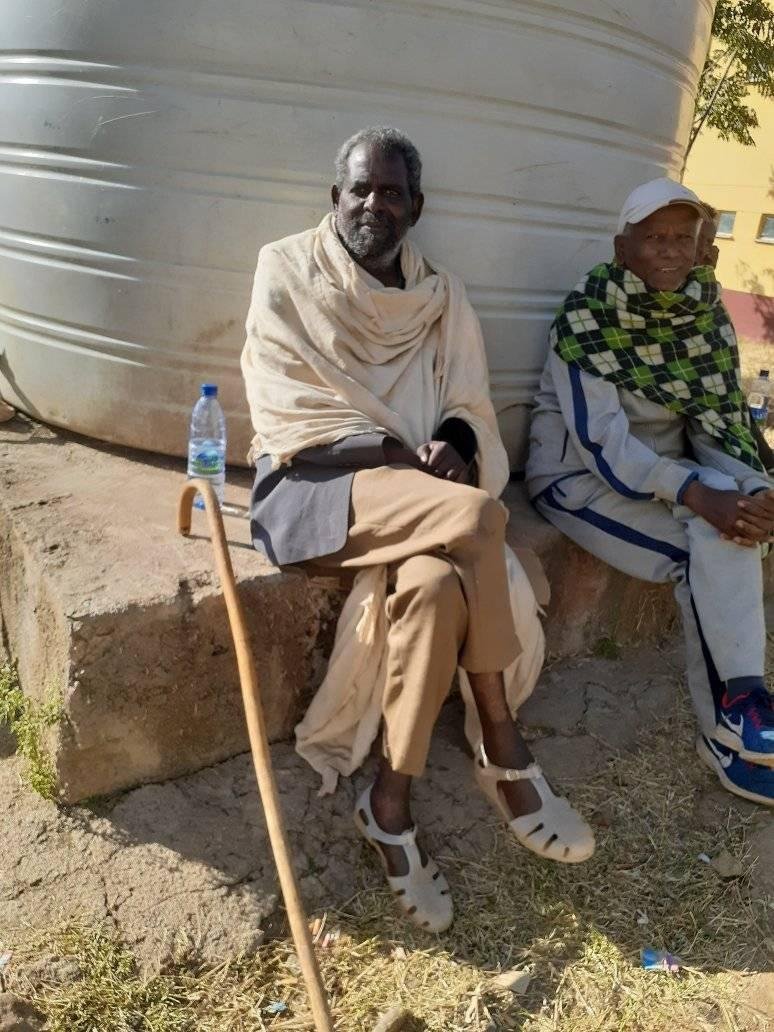 Another example of how the Tigryan crooks always plays the Priest card in the last minutes. Look for example Awash in this forum changed his name to Aba