Is Egypt, slowly accepting the reality of the GERD?

Egypt’s Irrigation Ministry revealed four projects designed to reduce water waste, combat the growing need for water and help ease the negative effects of the GERD on its irrigation system. 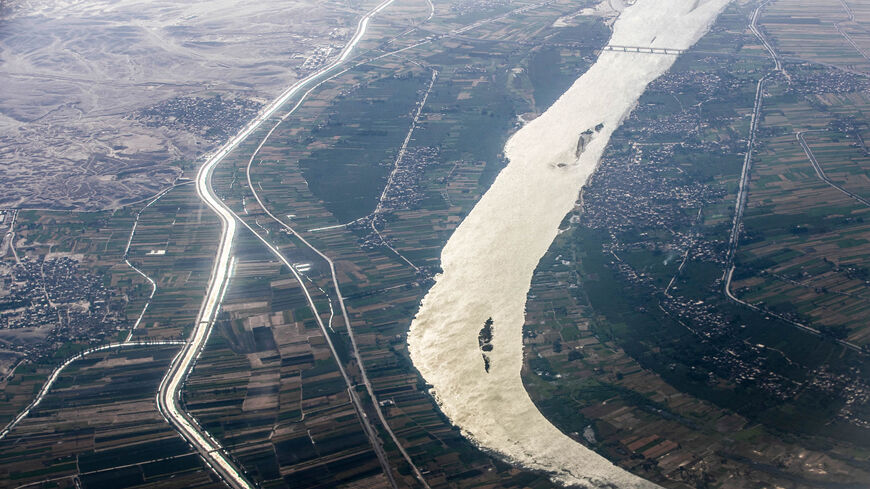 This picture shows an aerial view of the Nile River passing by the town of Dendera in the southern province of Qena, Egypt, April 10, 2021.Khaled Desouki/AFP via Getty Images

CAIRO — Egypt’s Ministry of Irrigation and Water Resources revealed May 2 four projects https://www.masrawy.com/news/news_egypt ... 2/2015983/ and plans to reduce water waste in the country, counter the growing need for water in the future and help mitigate the negative impact of the Grand Ethiopian Renaissance Dam (GERD) on its irrigation system.

Masrawy news portal quoted Mohamed Ghanem, spokesman for the Ministry of Irrigation and Water Resources, as saying that they have prepared for all potential scenarios, including worst-case scenarios, by adopting a good management system https://www.al-monitor.com/originals/20 ... m-set-fill for every drop of water.

He noted that projects are currently underway as part of the plan, most notably the rehabilitation and lining https://akhbarelyom.com/news/newdetails ... 9%8A%D9%88 of canals and drains at a cost of 80 billion Egyptian pounds ($5.1 million), and that the project will limit water loss and allow a better water flow.

The second project, he said, is to build and maintain 92 highly efficient pumping and lifting stations, and the third consists of water treatment plants, similarly to the Bahr el-Baqar plant https://www.youm7.com/story/2019/12/6/% ... 86/4532627 where 5 million cubic meters of water are treated daily, and the new el- Hamam plant https://www.mubasher.info/news/3763884/ ... %84%D9%8A/ which serves the New Delta projects with a capacity of 6 million cubic meters of water per day.

The Egyptian Cabinet announced in a May 5 Facebook post https://www.facebook.com/EgyptianCabine ... 5754583447 that the ministry has resorted to desalination https://www.facebook.com/EgyptianCabine ... 5754583447 as a way to counter the growing need for water in the future due to population growth and additional development activities, at a time when Egypt’s share of the Nile waters remains unchanged.

Ghanem said that the fourth project aims to encourage farmers to use modern irrigation systems in dryland and old lands in order to reduce water waste, given that traditional farming practices consume the largest proportion of the Nile waters.

Mohamed Daoud, water resources specialist and professor at the National Water Research Center, https://www.nwrc.gov.eg/news_details_ar.php?news_id=96 told Al-Monitor that Egypt mainly depends on its share of the Nile waters, namely 97% of the country’s overall water resources, to meet its water needs.


The increased population growth and development activities in Egypt have dropped the per capita water share to less than 600 cubic meters annually, as the population https://gate.ahram.org.eg/daily/News/20 ... D8%B9.aspx exceeds 100 million.


It was necessary for us to develop and implement projects to handle our share of the water in a way to avoid any water resources management problems in the future.


The National Water Resources Plan 2037, which is based on four axes, consists of optimizing water use, improving water quality, improving availability of water resources and improving the enabling environment for optimal water management.

Egypt fears that the operation of the GERD that Addis Ababa built on the Blue Nile affects its water supplies https://www.swissinfo.ch/ara/%D8%A7%D9% ... 9/46530296 from the Nile River, on which Egypt depends for 97% of its irrigation and drinking water.

The GERD talks between Egypt, Ethiopia and Sudan https://www.al-monitor.com/originals/20 ... an-culture have continued to be stalled to date, after the last round of talks https://www.bbc.com/arabic/middleeast-56648657 held in April in Kinshasa, the capital of the Democratic Republic of the Congo, failed to bring an agreement between the parties.

Abbas Sharaqi, director of the Natural Resources Department at the Institute of African Studies and Research at the University of Cairo, told Al-Monitor,


Egypt paid billions of pounds to address the shortages, meet its future needs for water and limit the potential negative effects of the GERD.


The recently implemented projects in Egypt will not be able to compensate for the water flowing from the Nile. There will be damages to Egypt if [Ethiopia] goes ahead with the second filling of the GERD reservoir in the absence of an agreement with the two other countries.


These projects are necessary in order to meet the growing needs for water, especially in the development projects that the Egyptian government is conducting — be they the new agricultural or industrial projects, or new cities.


These plans and projects consist of proactive measures to reduce the damage that the GERD construction and the storage of 75 billion cubic meters of water behind it could cause.


These plans will supply Egypt with a large amount of water, as water shortages https://www.al-monitor.com/originals/20 ... -shortages are expected to range between 10 billion to 12 billion cubic meters, equally divided between Egypt and Sudan, due to the filling operation of the GERD.


Egypt will at all times defend our legitimate water rights.

He said that he hopes the talks on the GERD will lead to a solution that suits the three countries.
Top

Yes, they better think positively in that direction as opposed to demanding Ethiopia not to use one of its natural resources for the betterment of its citizens. Fair is fair.
Top 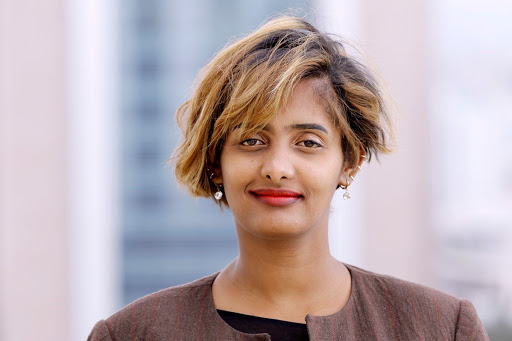 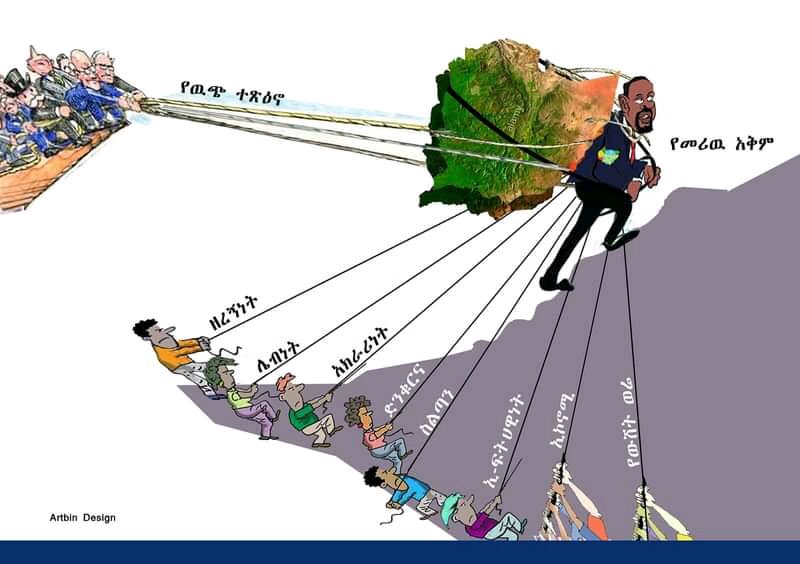 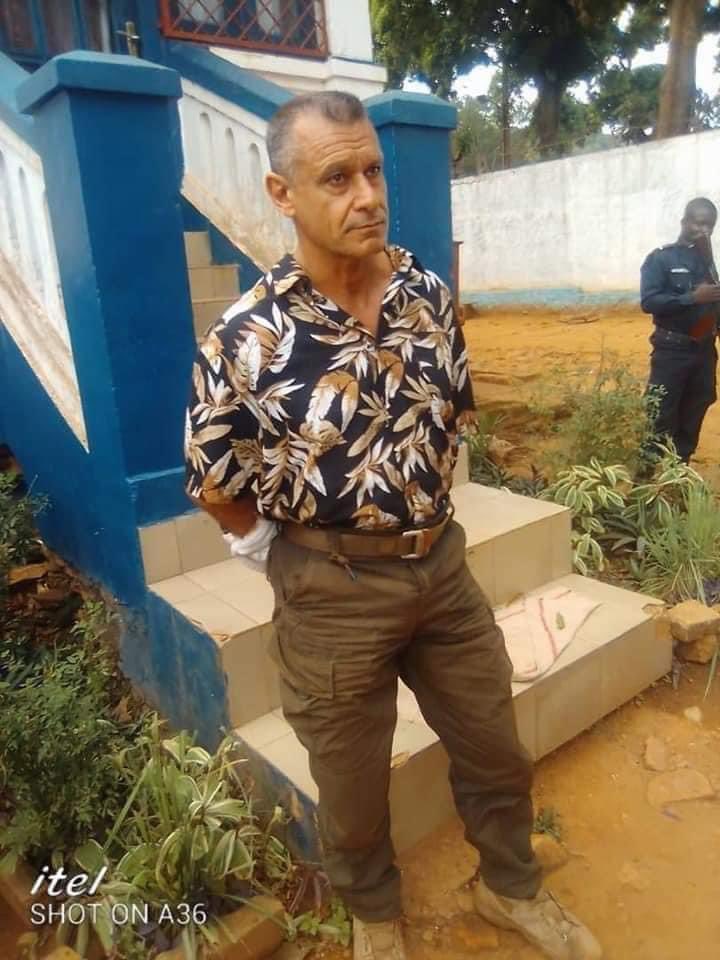 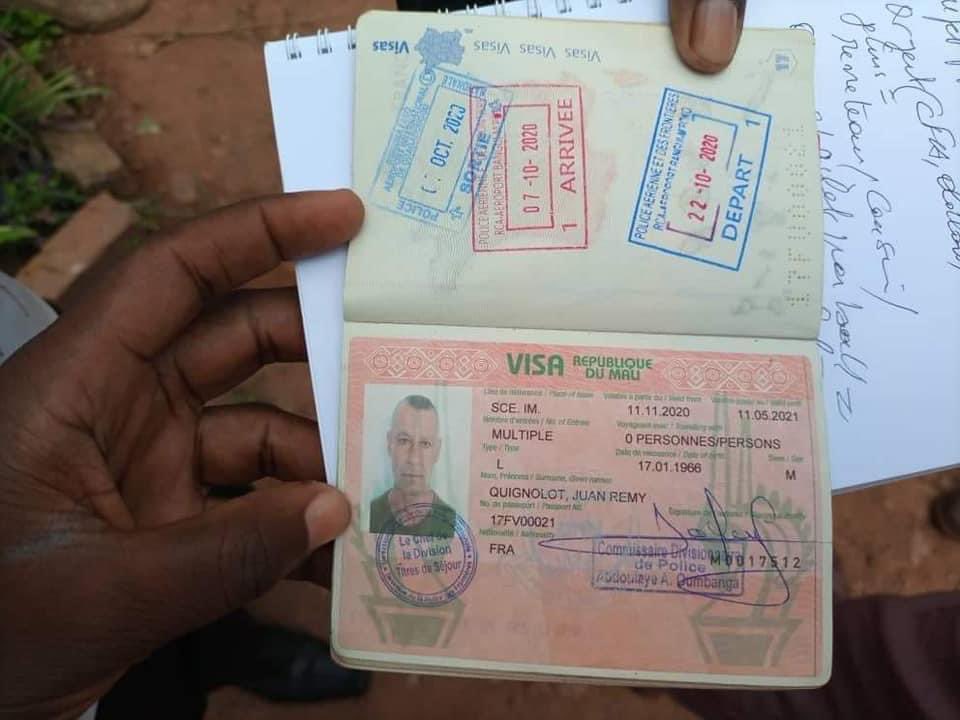 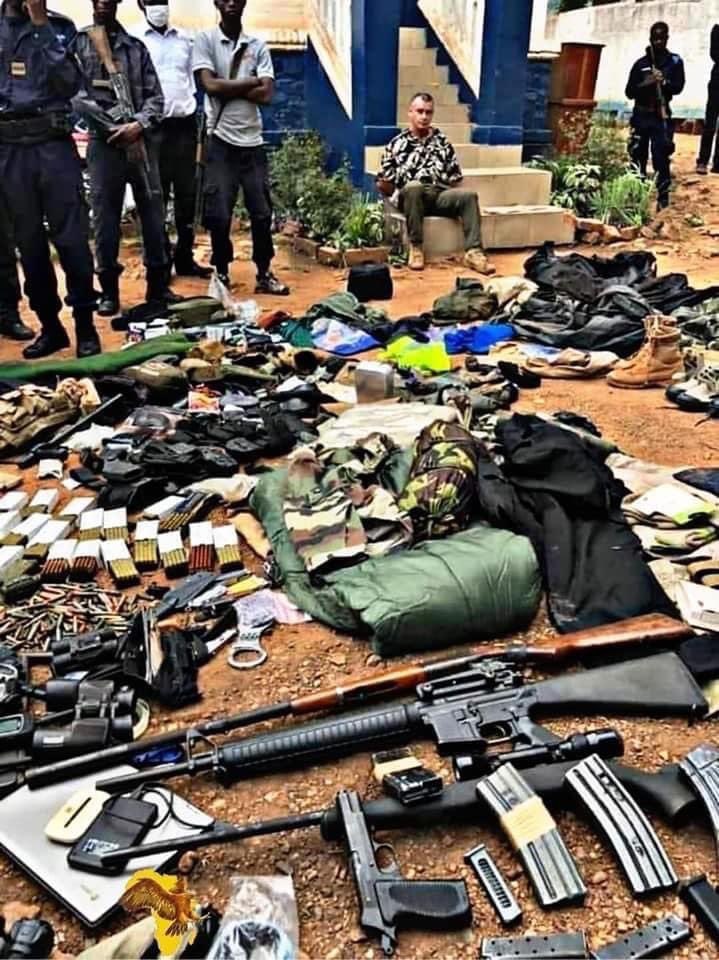 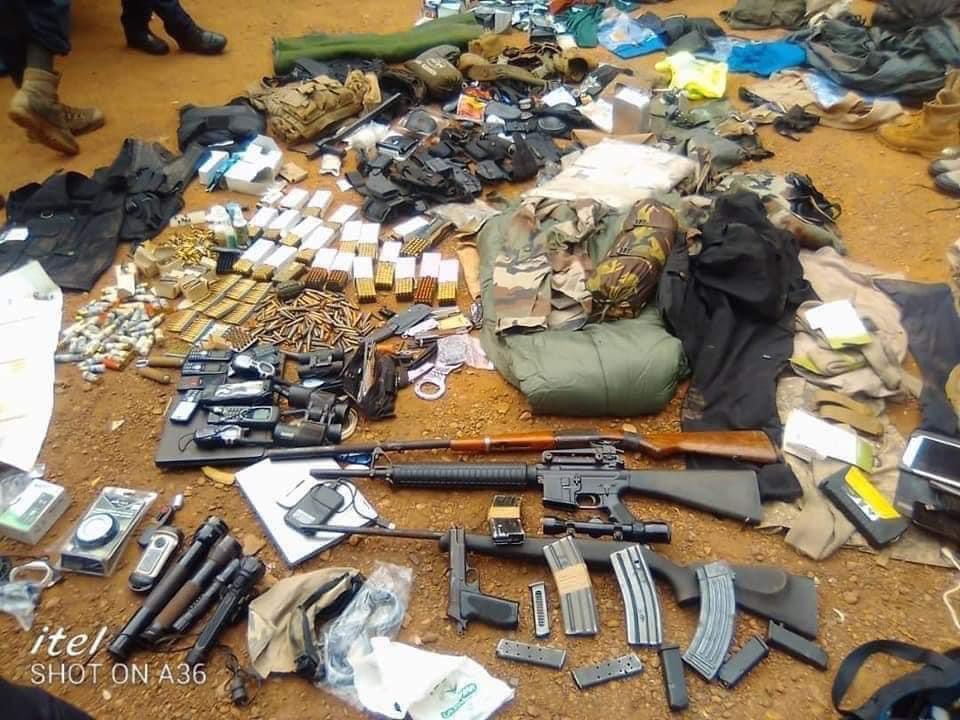 Captured in Central African Republic: He is FRENCH, a journalist and a humanitarian services provider. Under cover, he is an Arms Dealer; setting the country and the region on fire. We need to keep a close eye, on these evil creatures.
Hassan Hussain: @Hassanpullo
Top

Egypt’s Irrigation Ministry revealed four projects designed to reduce water waste, combat the growing need for water and help ease the negative effects of the GERD on its irrigation system.