Wow! A Must watch!

Listen to what PM said

Designating the TPLF as a terrorist organization is the right thing to do in the face of mounting terror attacks against innocent civilians in several parts of Ethiopia carried out by the TPLF and its hired stooges.
Top

Who has been doing setanic actions such as killing, lie, raping, stealing, destruction ? Abiy, Isaias , Amhara militia and the Abiy and Isaias armies are the one who have been doing that. Abiy as usual hypocratic.
Top

Eradicating Tigray's centuries-old satanic culture of rape, murder, theft, lying, deceiving, backstabbing, instigating wars and conflicts, is of a paramount importance, and priority should be given to tackling this issue for the sake of humanity and collective security.
Top

Nobody who antagonize Tigray has lived to tell it's history so far. Derg,EPRP,Jebha, Egypt, Italy etc are an example. Isaias could have been finished in the year 2000 if not for the decision of late PM Meles. But this time Isaias is in the menu of Tigrayans.
Top

The agame terrorist junta are beheading each other to cover up their humiliating defeat. 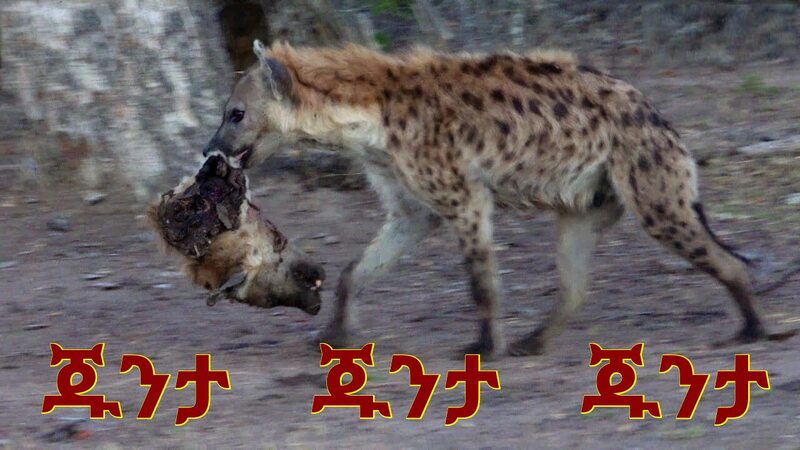