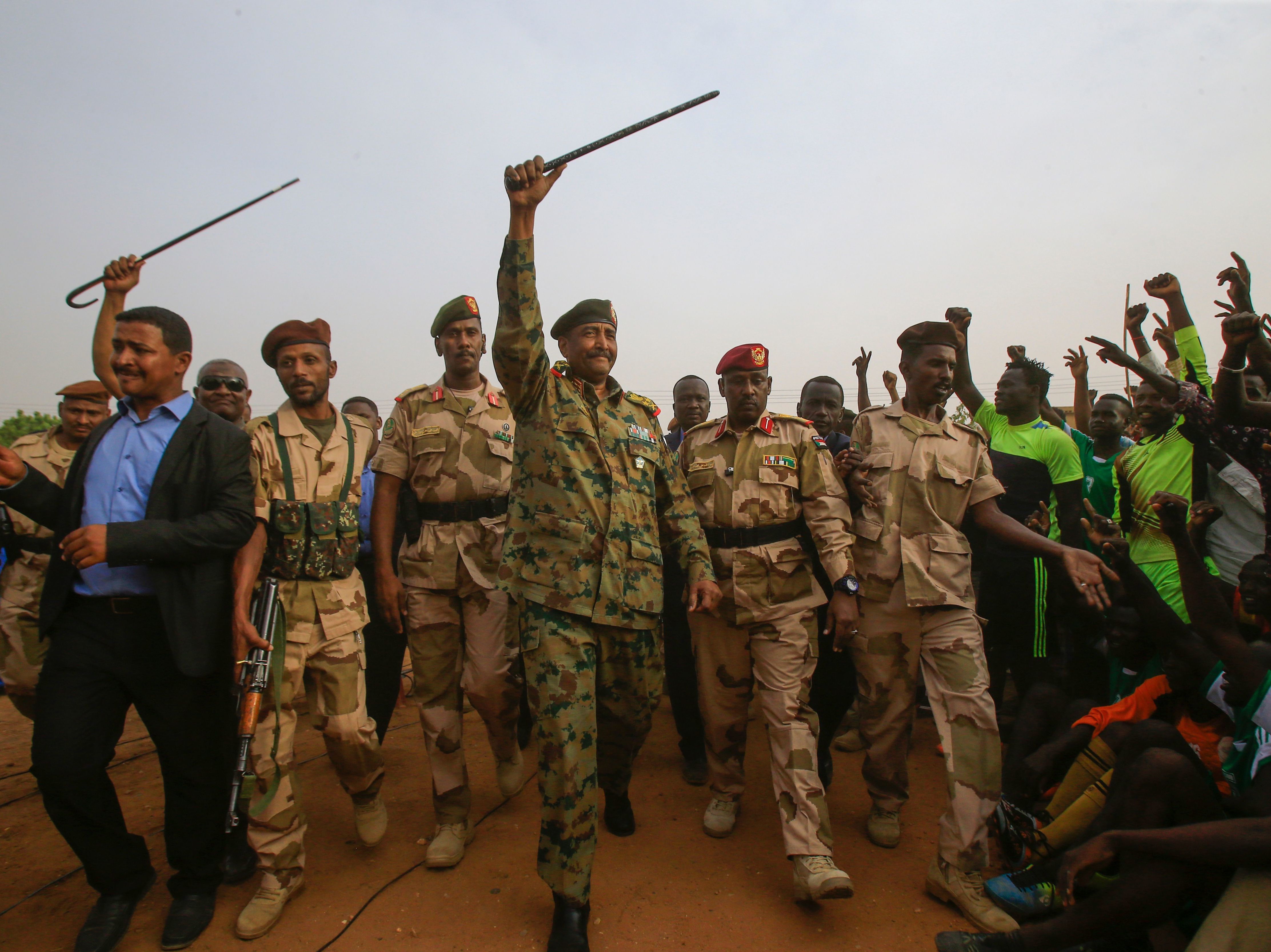 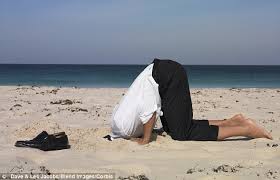 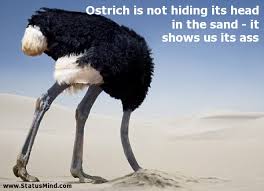 What matters is quality not quantity !

Tigray should stand with Ethiopia against Sudan and Woyane. Woyane or TPLF a traitor group serving it's own interests. Death to TPLF, dirty ascaris!
Top

EthioRedSea wrote: ↑
21 Feb 2021, 14:12
Tigray should stand with Ethiopia against Sudan and Woyane. Woyane or TPLF a traitor group serving it's own interests. Death to TPLF, dirty ascaris!

You tigryans are polarized I believe based on regions as we speak. Haha Few months ago you were preaching otherwise lol.

But why the confusion?

Such phenomenon is is one of the consequences or nature if you lose a war.
You overrated your "might" lol and as such, you were ill-prepared for the war and now you are at each other's throat.

An advice from your eritrean neighbor who doesn't hate the tigray people but its leadership, admit that you have lost the war and there is no way even in a millennium that your weyanne will come back to power once again and worse just to add, you are totally divided and not as you used to be in the 80s of last century. You did have dejen then. The eritreans were supporting you but such thing does not exist any more. Hence, stop dreaming and act as any ethiopian killil such as debub hizboch or gambella etc.. and remain in the federal state. Of course, you cannot invoke article 39 and secede from the federal state because you know it better than anyone that free tigray cannot be a viable state even for 6 months after secession.