Re: The BBC’s Failed Anti-Eritrea Mission 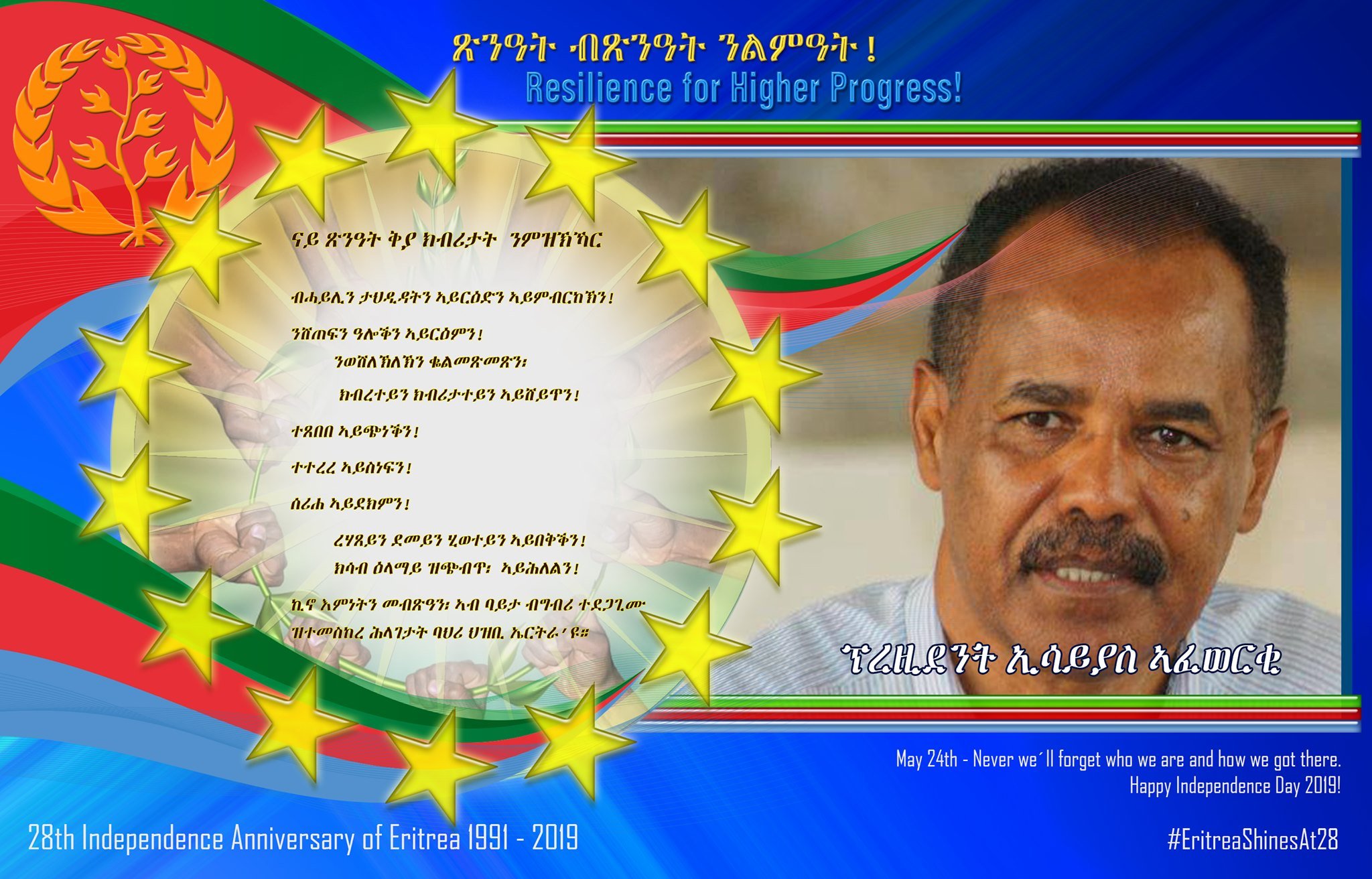 In those fifty years, the Eritrean people confronted and vanquished the machinations of their external enemies. They also secured their independence and sovereignty by combating internal divisive and toxic political tendencies, including a painful internecine war; by constantly strengthening their political cohesion. To highlight a few of the principal values that underpin our resilience: 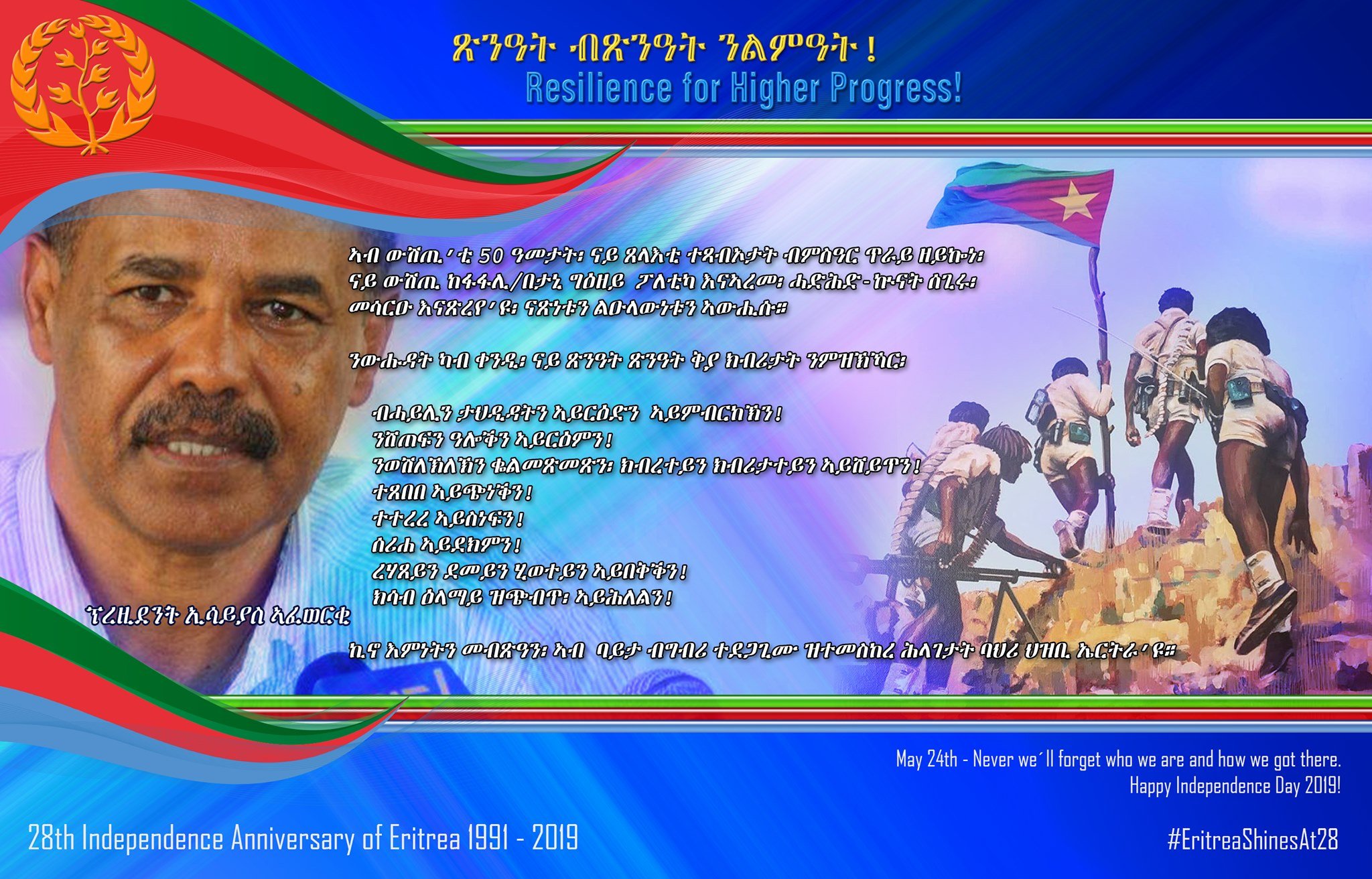 * Not to succumb and yield to force and intimidation!

*Not to cede to illicit and duplicitous machinations!

* Not to compromise one’s dignity and values for cheap rewards and inducements!

* Not to be distressed under extreme duress!

* Not to be disheartened by overwhelming challenges!

* Not to tire with hard work!

* Not to spare one’s toil and blood, including one’s life!

* Not to relent until objectives are achieved! 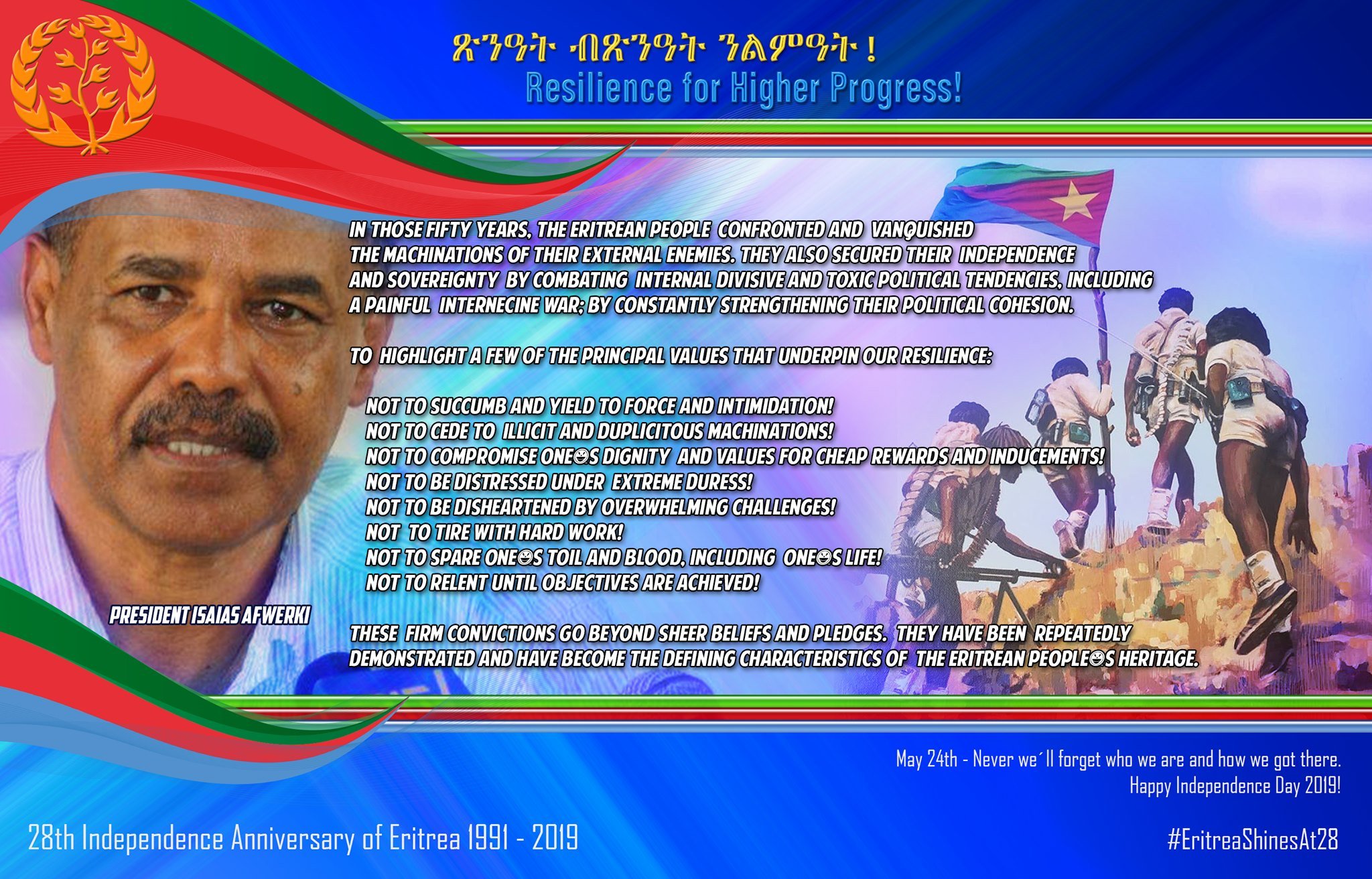 These firm convictions, go beyond sheer beliefs and pledges. They have been repeatedly demonstrated and have become the defining characteristics of the Eritrean people’s heritage.