I do not believe there is any real professor in agame land except cadres and it doesn't mean anything doesn't worth to be news.
Top

Even though professor Kjetil Tronvoll come to Mekele as "adjunct" professor and his visa was granted for such visit, his main objective was to be an Independent international election Observer to monitor the Illegal and unconstitutional Election in Tigray and to do some propaganda work for TPLF.

Now the the ministry of Education caught Prof Kenedya red handed while abusing his power and hence he is fired!! 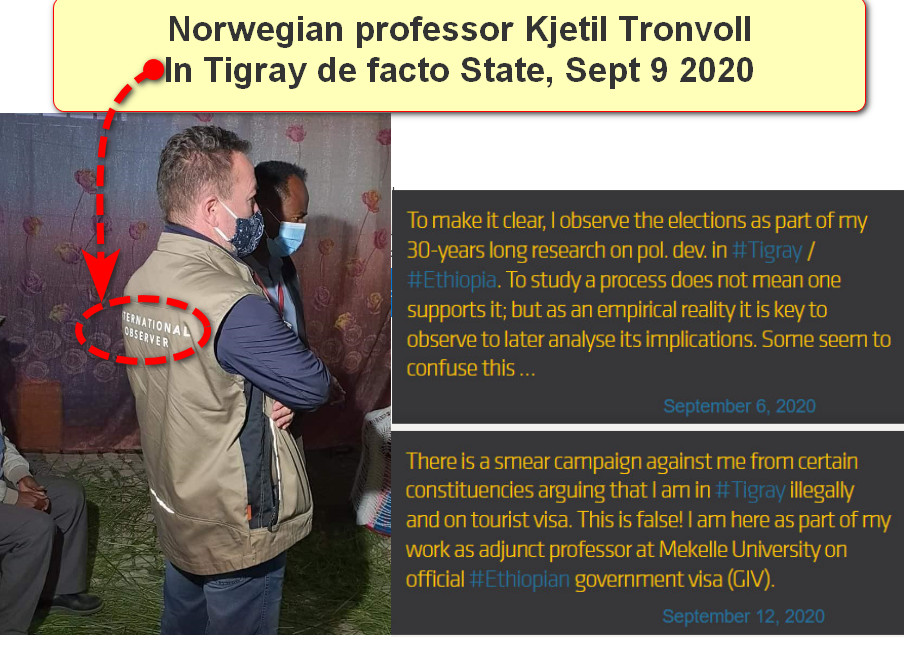 Prof Kindeya fired without his expectation. he is surprised when he got the letter!! Boom!! 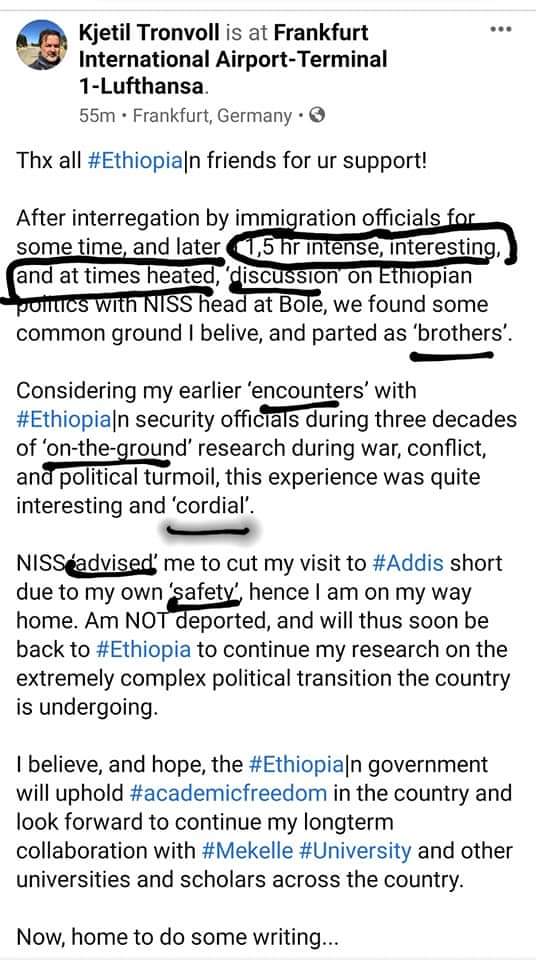 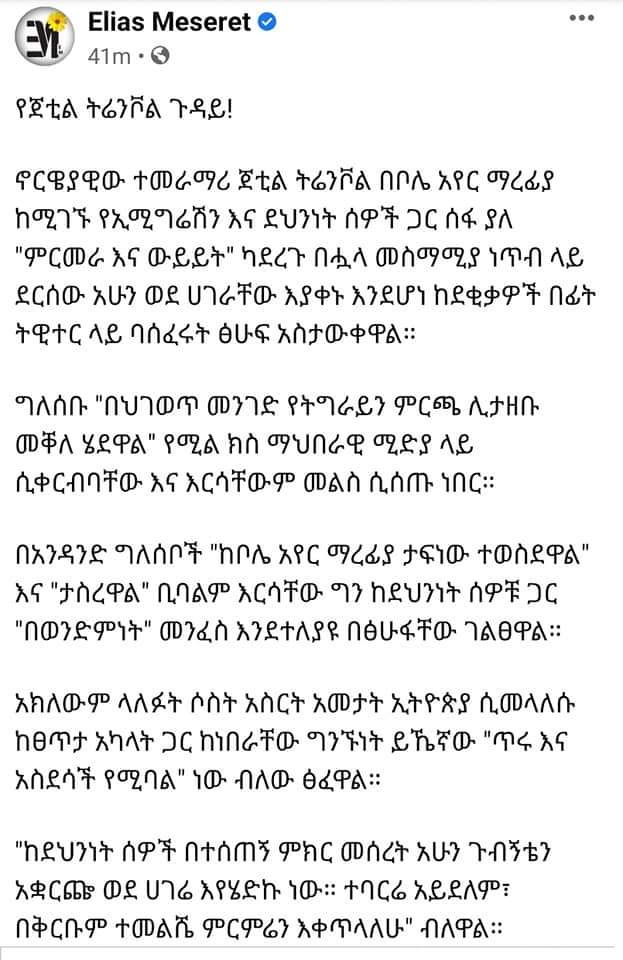