Addis Ababa aka Berara was the capital of Ethiopia in 14th and 15th century but was abandoned during Arab Ahmed Gragn Invasion. As Z SHEWAN AMHARA Atses left to Gondar to build Fasilades. Atse Menelik brought AA as the center of Ethiopia again. The Amhara history of AA must be Revived! 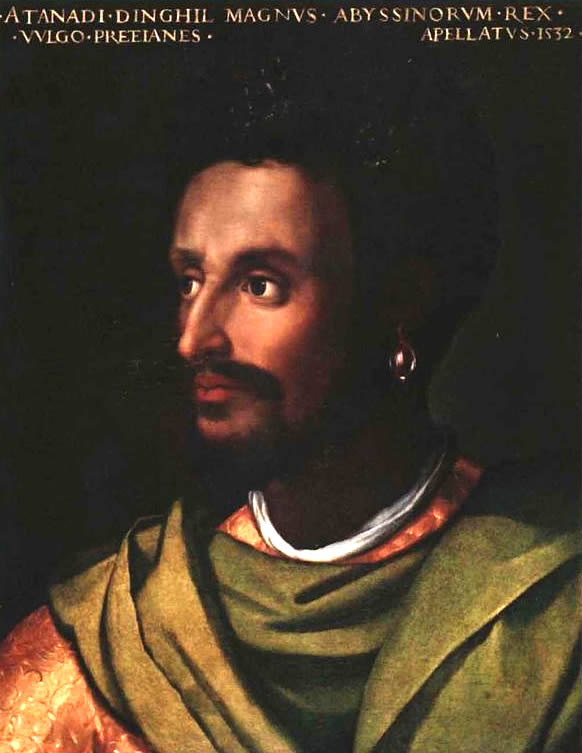 THE FINFINNE LIES GOT TO GO, Berara MUST BE TAUGHT AGAIN AND AGAIN also Lebna Dengel said AA is the gate to amhara meaning AA was Shewa/South Amhara Region in 16th century.

Amhara must now seperate from Oromia and return back to the lost lands (North & East of AA) 2 become z majority and return that back to Amhara once all z Amharas have left Oromia which must be millions.. this is why amhara needs a new government which supports Amhara republic and Amhara Shewa should take in millions of Amharas with the Governments support. In order to bring a renaissance of Amhara culture and identity separating from Z Galla Hitlers is better then democracy ! 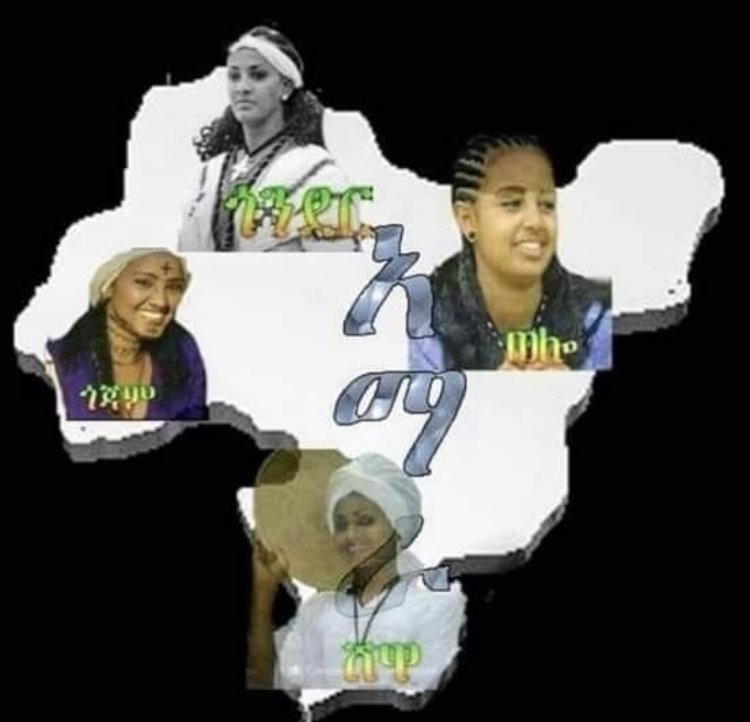