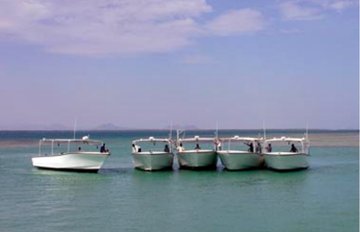 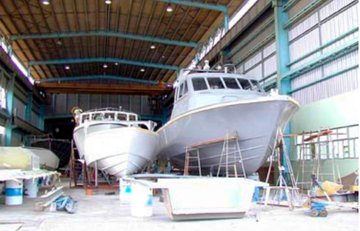 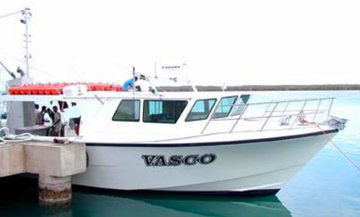 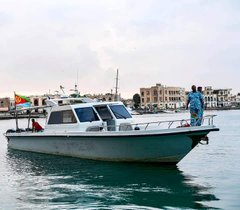 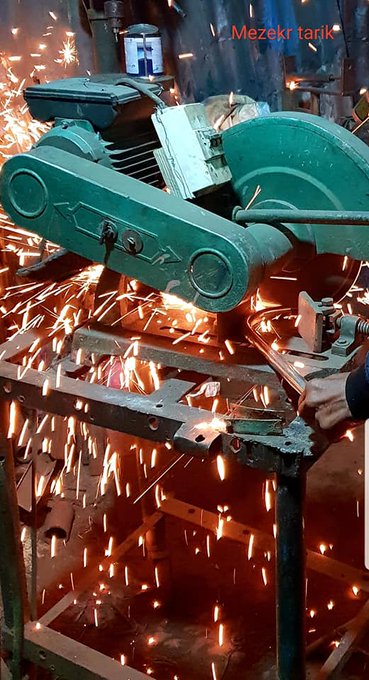 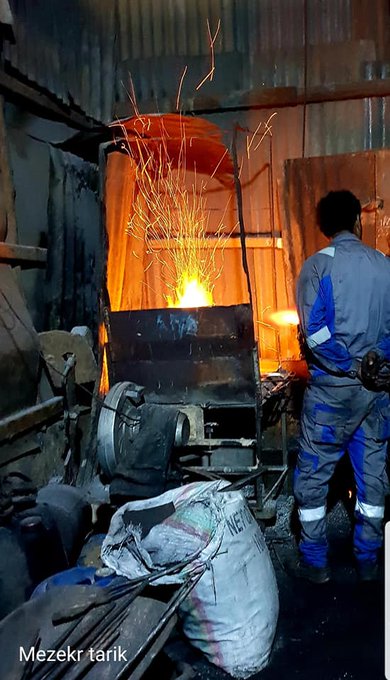 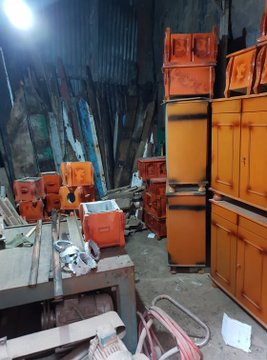 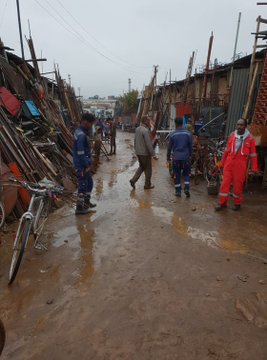 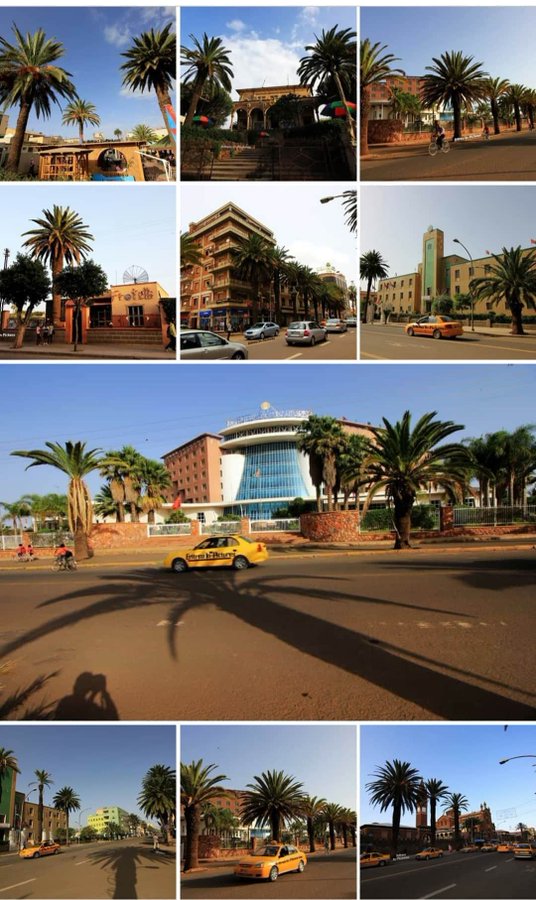 Isak, king among the beardless 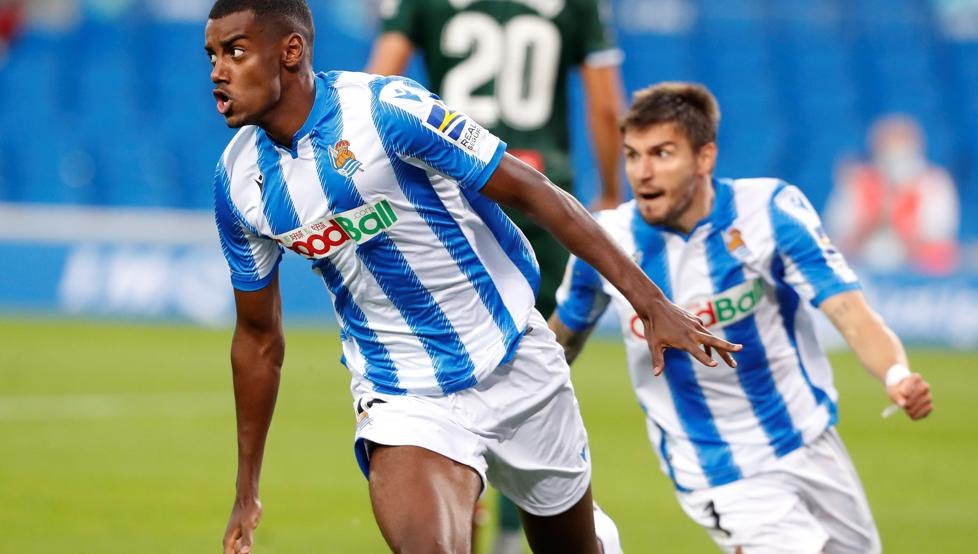 They say, there is no second chance for a first impression. A phrase, that football often call into question. There are inexperienced players who need their time to adapt, find their place in a team or a competition, and then shine. This is not the case with Alexander Isak.

The Swede landed in LaLiga, pulled on his boots and began to perform. To mark. To surprise everyone, who enjoyed their performances for the first time. Neither his debutant status nor his age, were an impediment.

The numbers speak for themselves. Isak is the king, among the beardless. The Swede is the best footballer under the age of 21 in LaLiga in the classification that adds up the number of goals and assists of each player, prepared by the 'Transfermakt' portal.

In his first participation in the league competition, Isak has scored 9 goals, which clearly gives him the top scorer on the list (followed by Ansu Fati, with 7, and Joao Félix, with 6), to which he has added an assist, participating decisively in ten goals.

Ferran Torres, recently signed by Machester City of Valencia and Takefusa Kubo, on loan from Real Madrid in Mallorca, add 9 points in this classification. Both scored four goals and dished out five assists.

Another txuri urdin, appears in the positions of honor in the table of the most outstanding minors of 21 years in the matter. This is Martin Odegaard. With three goals and four assists, the magician of Drammen is fifth, a position he shares with Joao Félix and the Betic side Emerson.
Top

The audacity to write 'Post liberation Eritrea' by these assemblage of privileged career 'academics', who make their living out of the difficulties of 3rd world ppl.

They include 'Eritrean writers'- as window dressing, for the nasty hard-boiled narratives.
(MEHRETAB MEDHANIE: @EriPrism)
Top 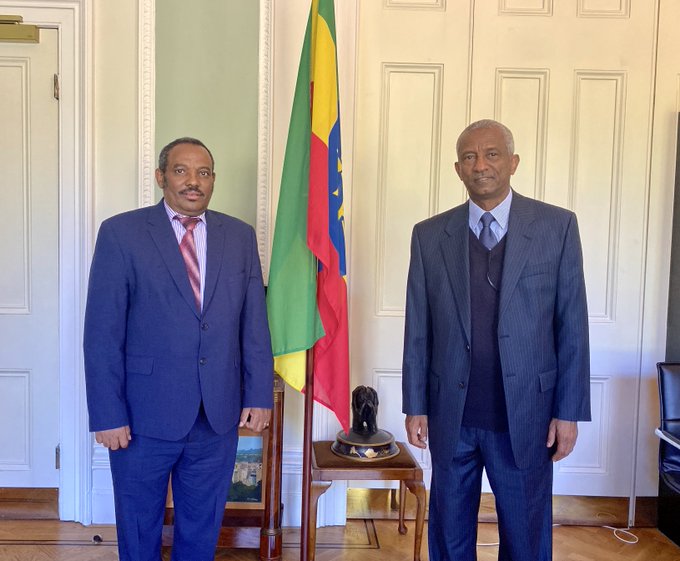 Discussions focused on the current situation in Ethiopia, bilateral and regional issues, and how to ensure sustainable peace in the Horn of Africa.

The Eritrea|n Ambassador, on his part, congratulated the people and Government of Ethiopia on the first phase filling of the GERD, which, he said, will mutually benefit neighbouring countries and enhance regional economic integration.
(Ethiopian Embassy UK #ItsMyDam ✔: @EthioEmbassyUK)

To withstand COVID-19 shock in Africa, countries such as South Africa, Nigeria & Egypt received highest amounts of IMF emergency funding. How about the amounts for Horn of Africa countries? 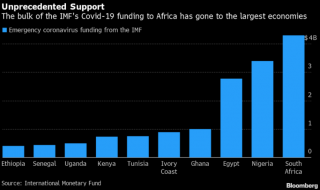 As we all celebrated UN World Hepatitis Day every 28 July, let's have a look at immunization performance in Horn of Africa countries: Eritrea & Sudan perform very good, Djibouti & Ethiopia still ok, but Somalia needs to make some progress. 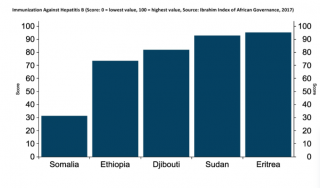 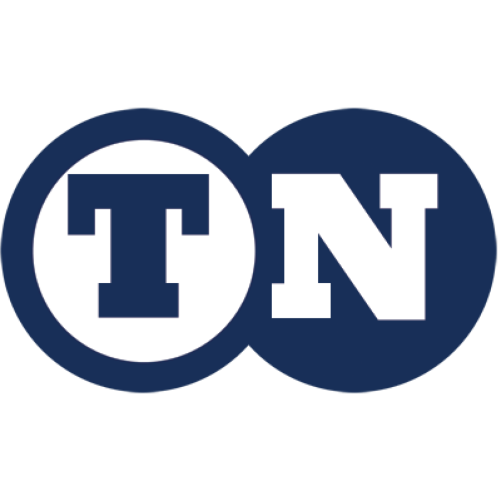 Eritrea’s strong, coherent, and effective response to COVID19 should merit more positive recognition and credit, if not at least basic honesty, rather than the recent blatantly incorrect portrayals,... shady attempts to score political points.https://www.tesfanews.net/covid-19-more ... -nonsense/ …
Top

Zombie,
Made in Eritrea.
Please wait, video is loading...
]