The moment of truth: Who killed Engineer Simegnew Bekele ???

The moment of truth has just arrived...Just on the coming Tuesday

For the last two years, TPLF has been blackmailing Dr. Abby' government by accusing him and his government that he sold the Hidase Dam to Egypt blah blah . The reason is simple: TPLF wanted to mislead the people of Ethiopia about the killing of Engineer Simegnew Bekele as if it was done by Dr. Abby government...Well the time of truth has arrived....If the Dam is going to start filling up on Tuesday, this proves that the Federal Government has absolutely nothing with the killing of the renowned Engineer. To the contrary it shows that it was actually the work of the criminal TPLF gangs probably with the collaboration of Egypt... Because every single Ethiopian knows who has been working with Egypt for the last two years? Definitely not Dr. Abby..

Let me give you some hints to help you to make factual analysis: 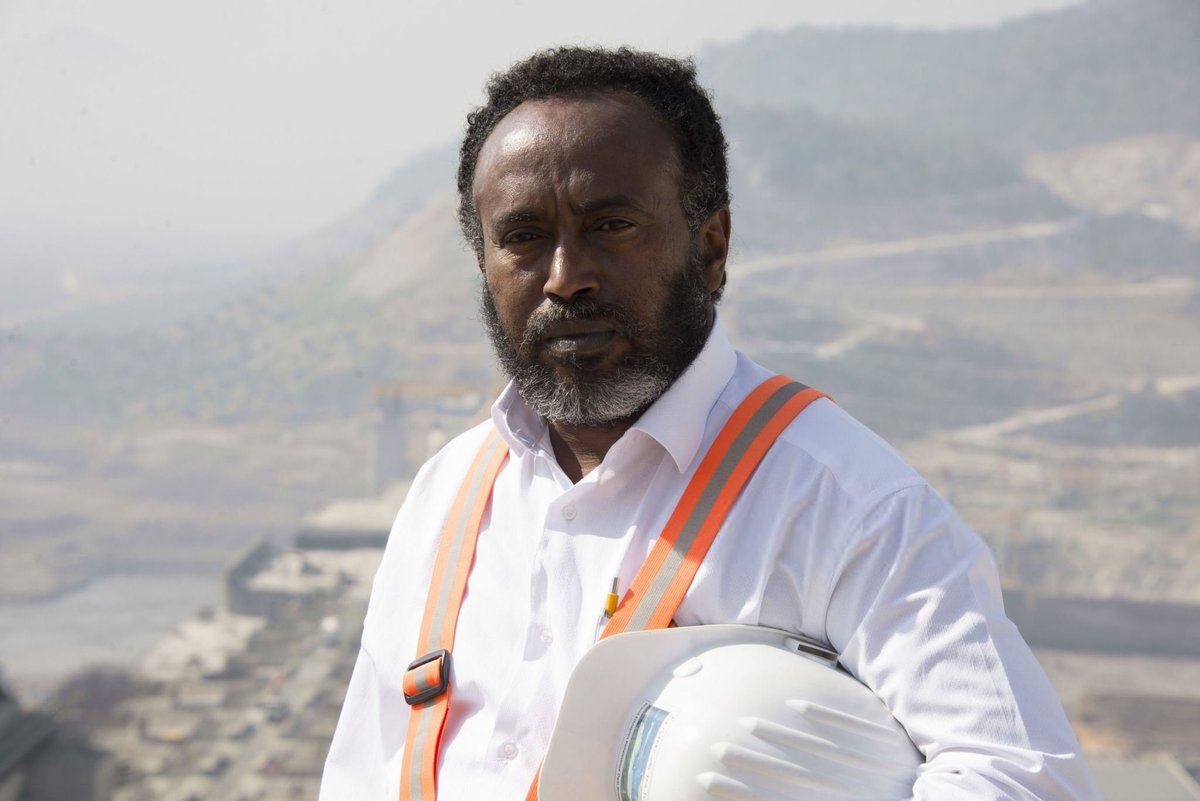 1. Under TPLF-EPRDF, it has taken almost forever and it was not even near to the completion... 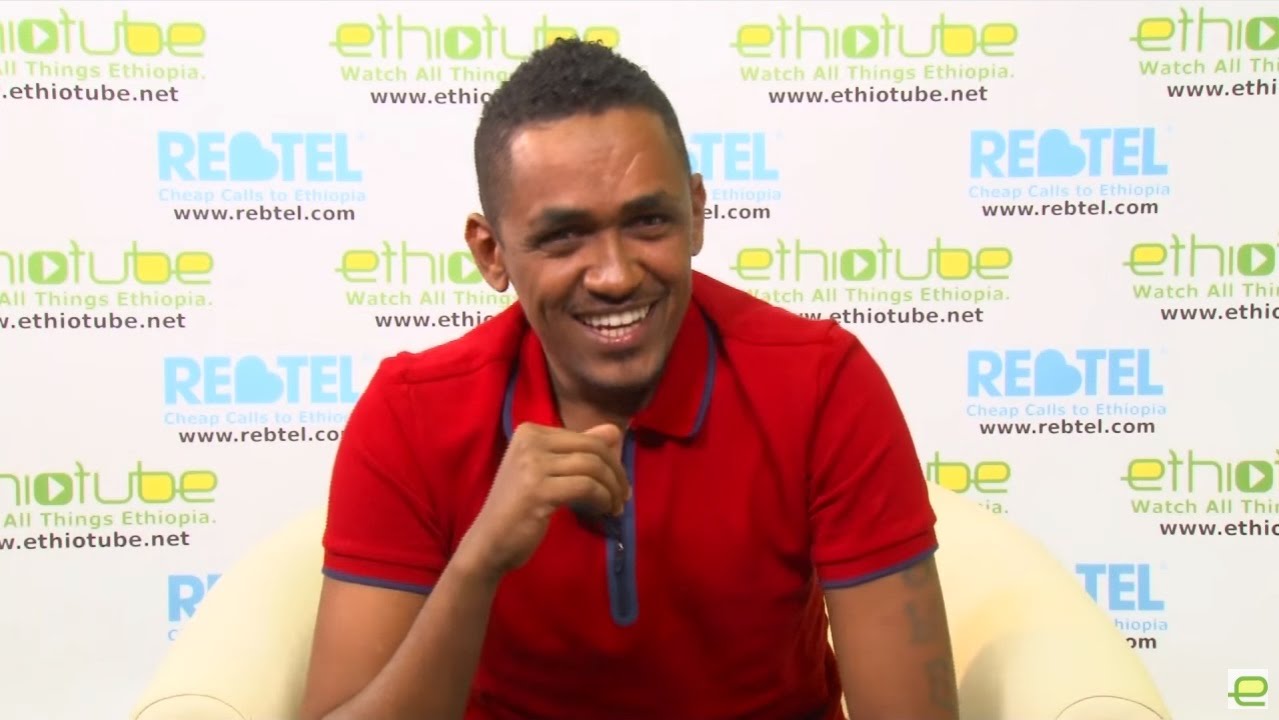 1. Minutes after the execution of the proud Oromo brother was heard, who started blaming first in a very coordinated and organized way...Yes, I am speaking the medias..

2. Who is defending the suspected Killer Obbo Jawar group. Why ??? Is it because the criminal TPLF gangs also have Hachalu's blood on their hands...

By the way, the Killing of Engineer Simegnew Bekele and Artist Hachalu Hundesa have a lot of similarities: both were shot on their head and inside their vehicles....Is it coincidence

Re: Who killed Engineer Simegnew Bekele ???

Tra'nny Hawzen, you are just a predictable illiterate hamasenay tra'nny, you are understandably obsessed with envy and fear of Tigray. Please stop your incoherent piece of lies and go and wash your adefam hamasenay anu'zz before you even dream to play with the head of my anaconda with your fa'ggish hamasenay tongue.


Enjoy this news as you play with my anaconda but in your fa'ggish hamasenay dream only.

TPLF killed the engineer to disrupt the dam construction project which PM Abiy has completed and will start the filling process in a few days. TPLF will pay a huge price for assassinating the engineer. Mark my word!
Top

Why would anyone kill Simegnew other thanTPLF? The timing and the motives are only indicatives of who the criminals are. TPLF will eat up its own....it is a matter of time.Stay tuned.
Top

Za-Ilmaknun wrote: ↑
09 Jul 2020, 01:32
Why would anyone kill Simegnew other thanTPLF? The timing and the motives are only indicatives of who the criminals are. TPLF will eat up its own....it is a matter of time.Stay tuned.

You are absolutely on point. The way things are going, it looks like the Nobel Peace Prize Winner Dr. Abby led Federal Government has realized that taking care of the terrorist TPLF group must be the priority which is absolutely the right thing to do. The longer the government waits patiently, more Ethiopian figures will be executed by TPLF firing squad .. It is a matter of who is next...

Two years ago, it was Engineering Simegnew .. a week ago, Artist Hacalu Hudessa...the question now is who is next and when ???

The sooner the government takes the necessary action on the terrorist TPLF, the more Ethiopian figures will be saved from TPLF execution squad...

I dreamt that tplf assassinated eng simegnew quickly why? When they realized they were defeated in ruling ethiopia this means 27 years of torture on ethiopians they will be made to pay. So they need a strong ally and that ally can only be egypt so they have to steal the abay project dociment from engineer and give it to egypt and seal the alliance and protection from egypt. This is the highest treacery any country is facing what tplf did. As i have been saying thousand times, the building of abay by Meles zenawi (the concept was actually from king H Selassie) was not to benefit ethiopia but:

1. Tplf can build its economy and strength against ethiopia by selling abay electricity.
2. In the mean time, it will distract ethiopians against tplf and see tplf as "patriot" but in fact, tplf was further empovershing ethiopians by FORCING citizens pay with bond. We have seen most of the money from citizens have gone to tplf rather than the abay dam.
3. The buillding quality was done weak deliberately in order to get it demolished and probably hurt amara region so that tplf woul not be threaten by amara. Remember, tplf's attempt is always to weaken amara region.
4.The building of the dam will create war between ethiopia and egypt and this will distract ethiopians away from injustice of tplf against ethiopia. Should there be war wiyh egypt, tplf thougjt, egypt will crush and weaken ethiopia for them and tplf and their hostage tigray will be safe from amara threat forever.

How did they or were going to accomplish this? They have agreement with egypt.

Not surprising now some eris like tarik are turning against ethiopia after seeing tplf is going to go soon and now the next battle for tarik , noble amara, judhment day is against ethiopia and against oromo.
Top
Post Reply
6 posts • Page 1 of 1