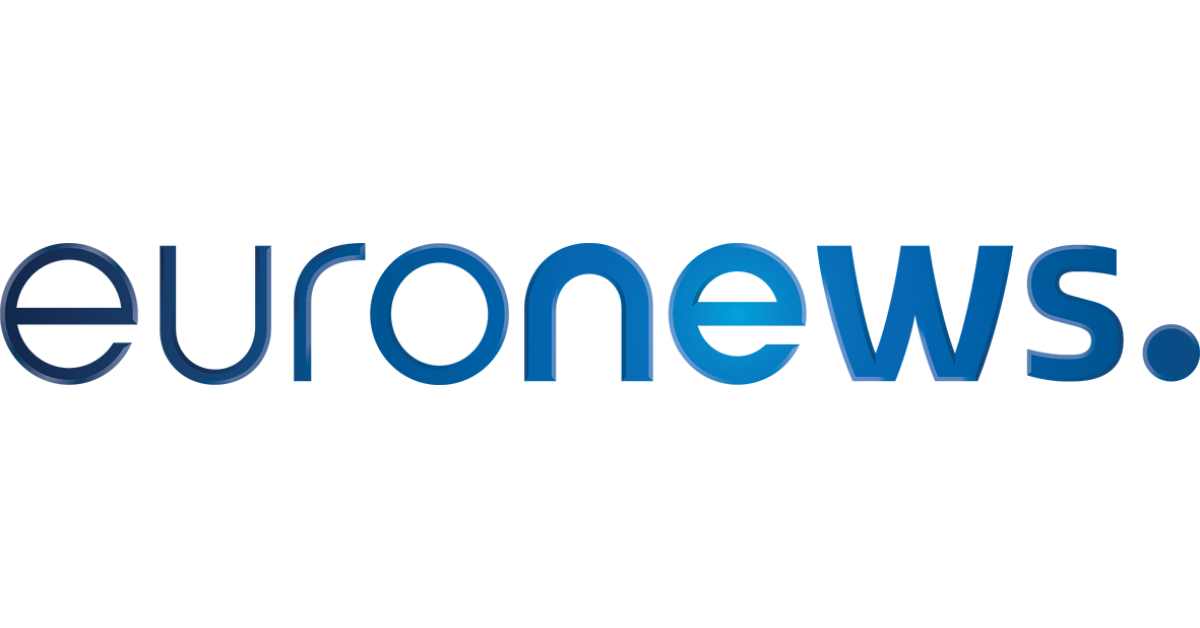 By Alessio Dellanna with AFP, AP

A French court has found former prime minister François Fillon guilty of paying his wife over €1 million in public funds for a "fake job".

Fillon was sentenced to five years in prison - three of which can be served in the community. He will also have to pay a €375,000 fine and will be barred from running in elections for 10 years.

His wife Penelope received a three-year suspended sentence, a €375,000 fine and a two-year election ban.

Prosecutors had pointed to the lack of actual evidence of her work, including the absence of declarations for any paid vacations or maternity leave. Her wages reached up to nine times France’s minimum salary.

The judicial case was prompted by an investigation of a French satirical weekly, the Canard Enchainé https://www.lecanardenchaine.fr/ published in January 2017.

The paper alleged Fillon's wife, Penelope, had been his parliamentary assistant for 15 years—except there was no evidence she did any work.

The case ruined Fillon's 2017 presidential bid, at a time when he was widely tipped to result as the winner, paving the way for Emmanuel Macron's election.

He did not even get through the first round of the election in April 2017.


there is not the slightest doubt

about the nature of her wife's collaboration.

During the trial, he also defended hiring his daughter Marie and son Charles as assistants from 2005 to 2007. The salaries received are estimated at over €117,000.

He was indicted in March 2017 for "embezzlement of public funds", "concealment and complicity in the abuse of corporate property" and "breach in reporting obligations to the HATVP (France's high authority for the transparency of civil servants.)"

Fillon had previously served as prime minister in Nicolas Sarkozy's centre-right government between 2007 and 2012.
Last edited by Zmeselo on 29 Jun 2020, 17:51, edited 1 time in total.
Top 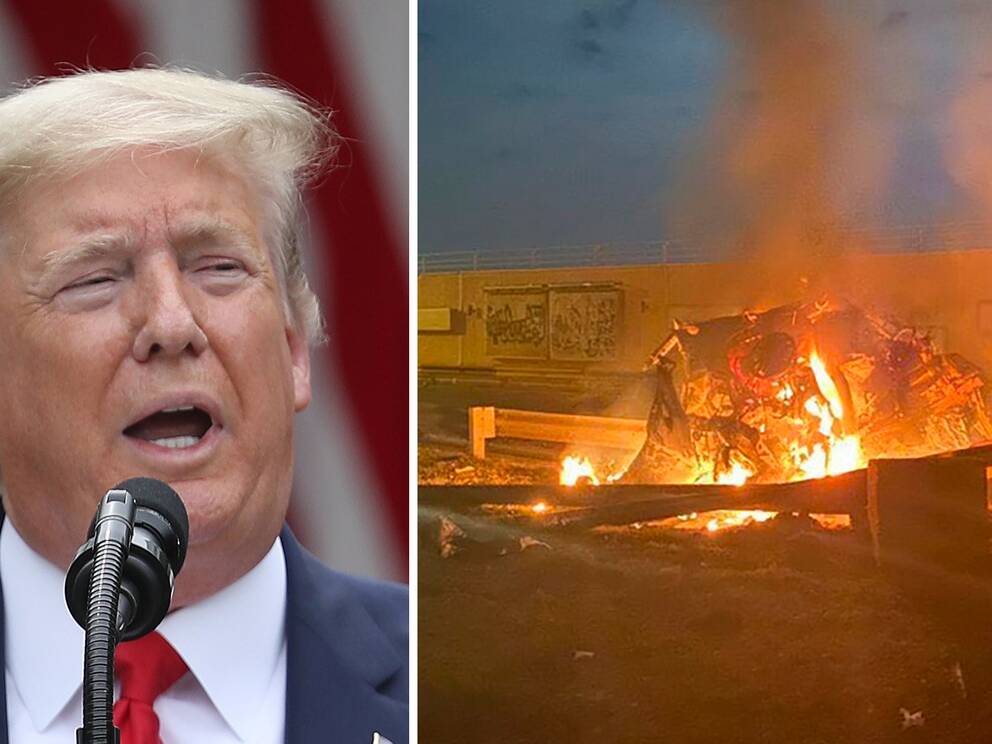 (TEHRAN, Iran) — Iran has issued an arrest warrant and asked Interpol for help in detaining President Donald Trump and dozens of others it believes carried out the U.S. drone strike that killed a top Iranian general https://time.com/5758450/qasem-soleimani-middle-east/ in Baghdad, a local prosecutor reportedly said Monday.

Interpol later said it wouldn’t consider Iran’s request, meaning Trump faces no danger of arrest. However, the charges underscore the heightened tensions between Iran and the United States since Trump unilaterally withdrew America from Tehran’s nuclear deal with world powers.

Tehran prosecutor Ali Alqasimehr said Trump and 35 others whom Iran accuses of involvement in the Jan. 3 strike that killed Gen. Qassem Soleimani in Baghdad face

Alqasimehr did not identify anyone else sought other than Trump, but stressed that Iran would continue to pursue his prosecution even after his presidency ends.

Alqasimehr also was quoted as saying that Iran requested a “red notice” be put out for Trump and the others, which represents the highest-level arrest request issued by Interpol. Local authorities generally make the arrests on behalf of the country that requests it. The notices cannot force countries to arrest or extradite suspects, but can put government leaders on the spot and limit suspects’ travel.

After receiving a request, Interpol meets by committee and discusses whether or not to share the information with its member states. Interpol has no requirement for making any of the notices public, though some do get published on its website.


any intervention or activities of a political nature.


would not consider requests of this nature,

Brian Hook, the U.S. special representative for Iran, dismissed the arrest warrant announcement during a news conference in Saudi Arabia on Monday.


It’s a propaganda stunt that no one takes seriously and makes the Iranians look foolish,

The U.S. killed Soleimani, who oversaw the Revolutionary Guard’s expeditionary Quds Force, and others in the January strike near Baghdad International Airport. It came after months of rising tensions https://time.com/5759007/trumps-gamble- ... soleimani/ between the two countries. Iran retaliated with a ballistic missile strike targeting American troops in Iraq.