This Day in Eritrea's History.

On June 26, 1998, the Eritrean gov announced its intent not to retaliate against Ethiopian citizens in a Resolution of the Nat'l Assembly. The Erit-Ethiopia Claims Comm concluded Ethiopia was legally responsible for the deportation of Eritreans.

The Eritrea-Eth claims Comm concluded that from departures of Ethiopians before May 2000 in very large measure resulted from economic or other causes, many reflecting economic & social dislocation due to the war, for which the Government of Eritrea was not legally responsible.

On June 25, 2001, after Eritrea & Ethiopia signed Agrmt on Cessation of Hostilities on June 10, 2000 & Peace Agrmt on Dec.12, 2000, TPLF-led Ethiopian gov deported 722 Eritreans via Mereb River from Tigray separating them from their families & confiscating their property.

Most of the deportees were rounded up from their homes & working places & were imprisoned in various places of detention for days before being deported. Some were detained for as long as 3 years in undisclosed locations.
WE WILL NEVER FORGET!!!
(History of Eritrea ታሪኽ ኤርትራ.تاريخ إريتريا: @Erihistory)
Top 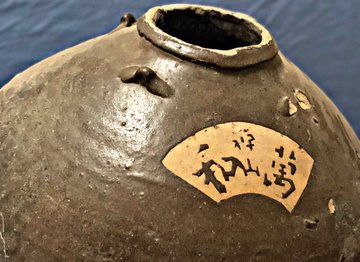 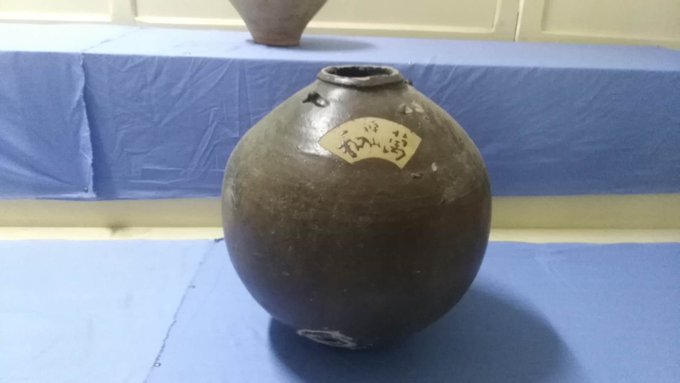 We found this pottery of China's Han Dynasty, in Massawa Museum. It tells of a long and a good story of friendship and exchanges. Well... obviously, my colleague took a better picture than me.
(Lucy Liu: @Lucyliu0866)

In around 220-589 A.D. the port city of Adulis had relations with ancient China where they used to import hippopotamus, turtle and elephant teeth (ivory) from Adulis.
(History of Eritrea ታሪኽ ኤርትራ.تاريخ إريتريا: @Erihistory) 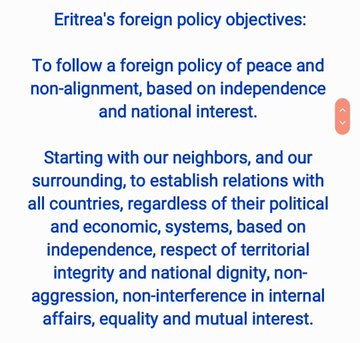 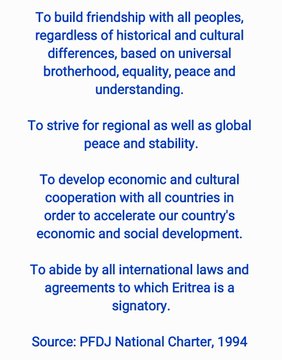 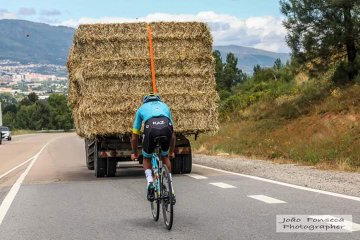 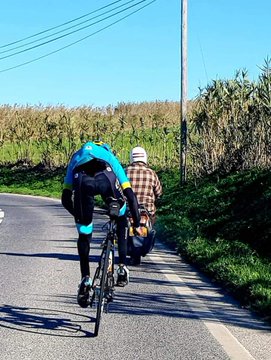 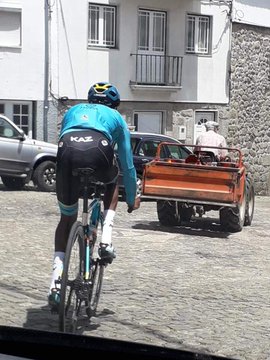 Have a nice Sunday everyone!
@AstanaTeam 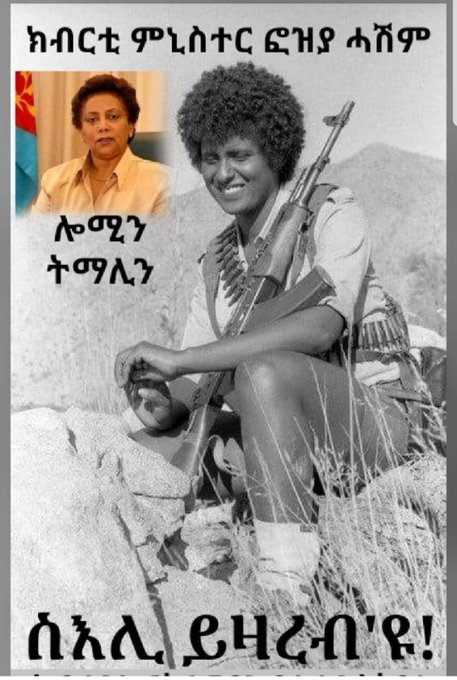 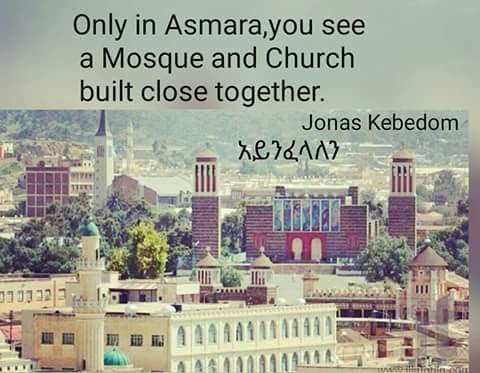 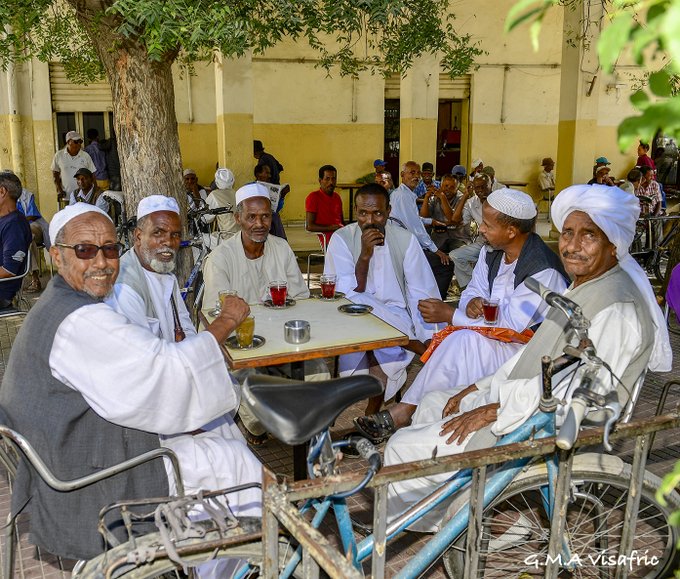 Friends having tea in Keren. (BC – Before Corona) 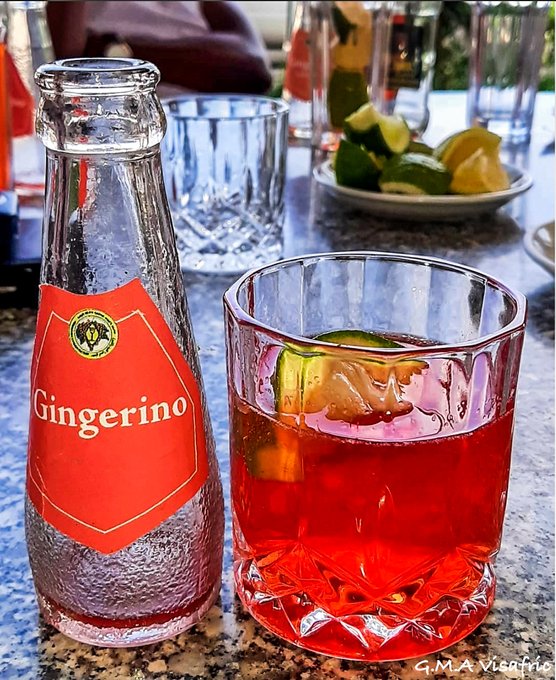 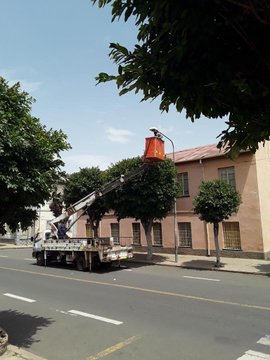 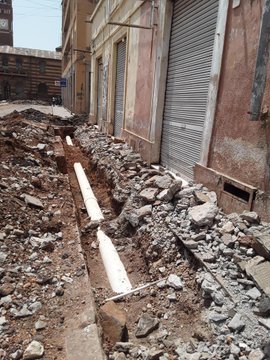 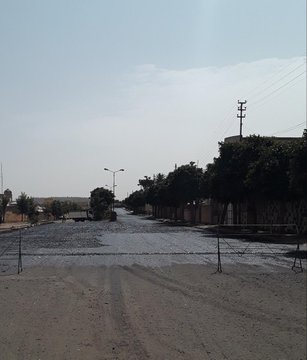 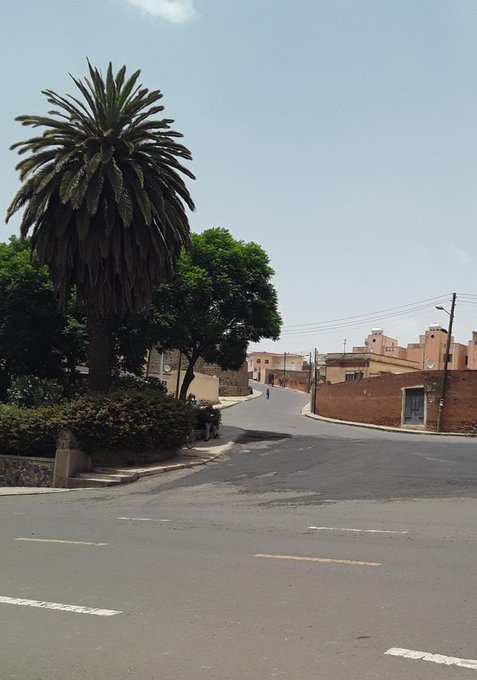 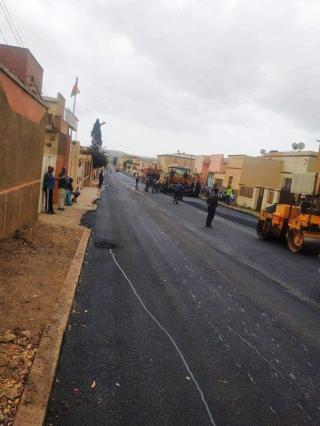 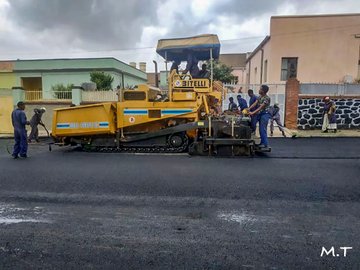 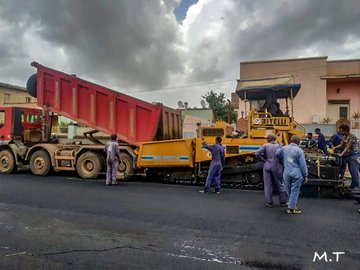 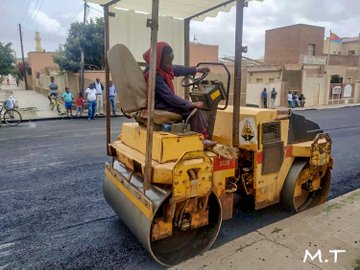 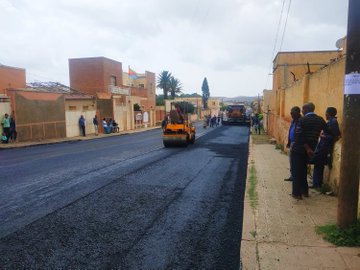 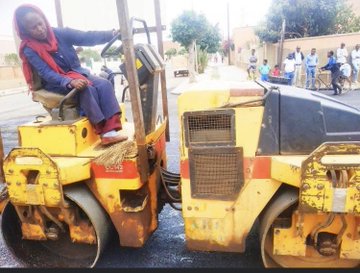 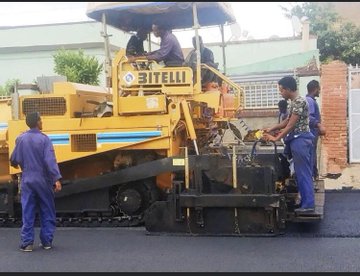 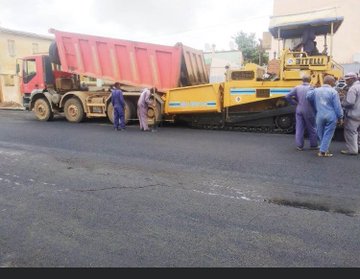 There exists a capacity, to supply enough water to all the residents of Asmara and its environs 24x7. The problem, I believe, is that most of the water leaks into the ground due to the decade-old rusted and broken steel pipes. Therefore, replacing these old water main pipes with durable, homemade poly pipes at any cost is a viable solution to mitigate the current water shortages in the city. In 1998 for instance, it was reported that water loss due to leakage was estimated to about 30 to 40% of the water supplied, which is very huge. Just replacing the leaky old pipes will boost capacity, and help in meeting the water demand.
On top of that, I wish the municipality would introduce rain water harvesting and storage regulations in every housing construction projects. 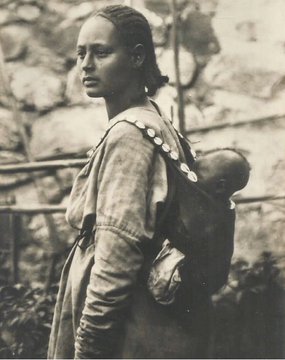 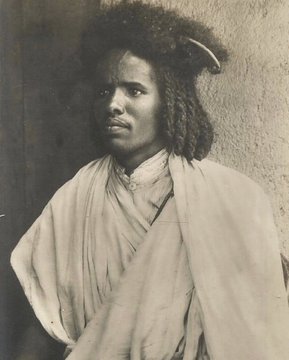 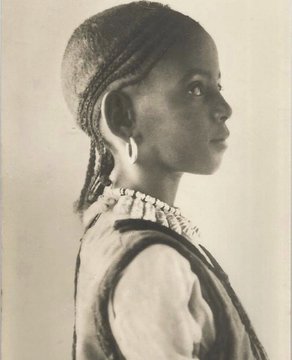 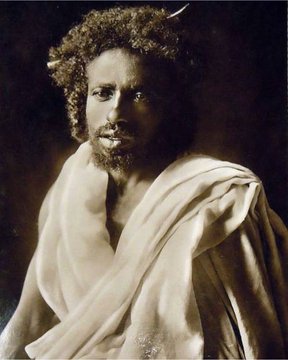 Is he not being childish when he advertises how loud he and his family cried! I always suspect he is a cretin and coward, this removes all the doubt for good!
Top

I don't think he really cares what you think of him whoever you're, to be honest. Besides, he didn't say he cried. He said, his close family members did. And, I don't see anything wrong with displaying emotions based on love for someone who has passed away.

It makes people human, rather than robots.

He was a tegadalay who participated in many battles, so a coward is the last thing I'd call him.

Is he not being childish when he advertises how loud he and his family cried! I always suspect he is a cretin and coward, this removes all the doubt for good!