From August to November.

Somalia has some of the world's richest fishing grounds.

What else were you expecting while having very divided and weak nations? Now it is the fish in the ocean, pray that the big powers wont swallow the countries themselves or posses them as settlement for the huge debts that those countries have been immersed in.
Top

Corrupt Kenya government has licensed 50 European mega tuna fishing vessel in the past six years to fish in its small waters but what is clear is that Somalia "where 60 percent of the EU catch of tuna comes from" and Somali fishermen are paying the price for it. 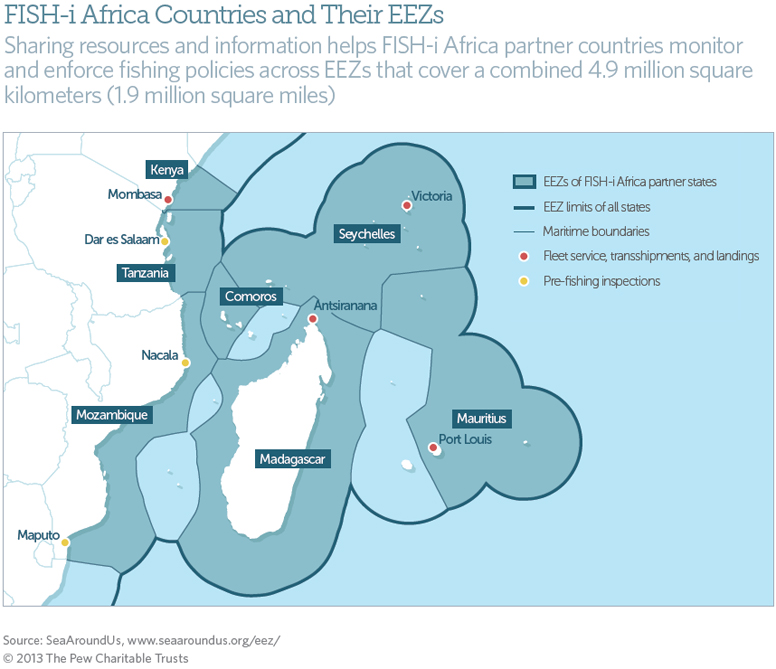 Sub Sahara African are less intelligent than other races.
Top

The competition for illegally plundering Somalia abundant natural marine resources has never been as fierce as it is now.

According to European Agriculture and Fisheries Council new report, an estimated EUR1 billion worth of seafood is stolen from Somali waters each year, And since 2009, EU Naval Force has protected 96 000 EU illegal fishing vessels in Somali waters and proudly and safely delivered 11.8 million tonnes of Somalia fish worth a staggering EUR16 billion to 27 European countries..

But China wants a slice of the Somali delicious cake now which means less money for EU bandits.