Although the Tigrayans who inhabit these craggy hills are only a small minority in a country of more than 100 million, they have dominated its power structures since 1991 when the Ethiopian People’s Revolutionary Democratic Front (EPRDF) drove a Marxist military regime from power.

Now many leading Tigrayans are being detained or sidelined as reformist prime minister, Abiy Ahmed attempts to draw a line under past abuses. One adviser to Abiy told Reuters that the prime minister has sacked 160 army generals for actions he said amount to “state terrorism”.

In Mekelle, capital of the Tigray region, and in nearby villages, a siege mentality is taking hold among people who say they feel under attack. The frustration could pose a threat to the 42-year-old prime minister as he urges people to back “reforms, not revolution”.

At street coffee stalls in Mekelle and in fields outside the city, Tigrayans said they would not stand by as national figures disparaged their region and history.

“There are efforts to corner the people of Tigray,” said Getachew Reda, a senior Tigrayan politician and EPRDF member who served as communications minister under Abiy’s predecessor. “But we don’t believe that’s going to work because we are steeped in the tradition not just of defending ourselves but also rising up to whatever challenge”.

He accused Abiy, a member of the country’s largest ethnic group, the Oromo, of selective justice.

Tigrayans were angered when 60 officials, many of them from their region, were detained for suspected human rights abuses and corruption, he said. These included senior executives at the army-run METEC industrial conglomerate.

“Abiy controls the international narrative but not necessarily the country,” Getachew said.

Re: Tigray the North Korea of Africa

The Kim Jong Un of Africa 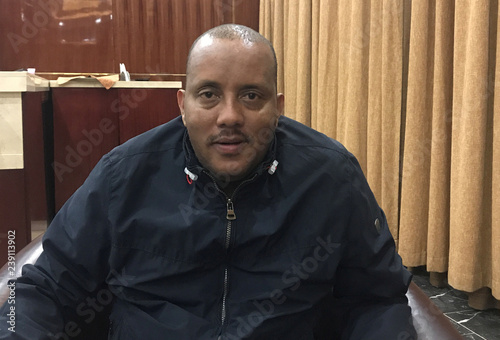 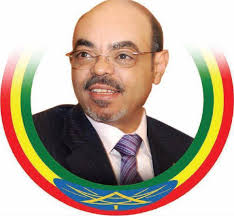 “THIS HAS TO STOP”
Others see veiled attempts to blame Tigrayans whenever Abiy decries the way things were before he took the helm or accuses opposition forces of plotting against his reforms.

People packed a stadium in Mekelle earlier this month to vent their anger at a rally organized by the Tigray People’s Liberation Front, a former guerrilla movement turned political party.

“We were expressing that we are isolated, that we are experiencing ethnic discrimination, and that this has to stop,” said Gush Gebreselassie, a 55-year-old civil servant.

He and others said Ethiopians were forgetting the achievements delivered by the coalition. Ethiopia’s economy has grown around 10 percent a year for the past decade, according to government statistics.

“We won them freedom. We brought them electricity. We built them roads,” said Fitsum Tekele, a 50-year-old farmer, as he crouched barefoot in a field outside Mekelle harvesting teff, the staple crop, with a sickle. “If they say they were in darkness for 27 years, their minds are not working.”

Two of his brothers left a car hire business in the Amhara region, Fitsum said. “They came home with nothing.”